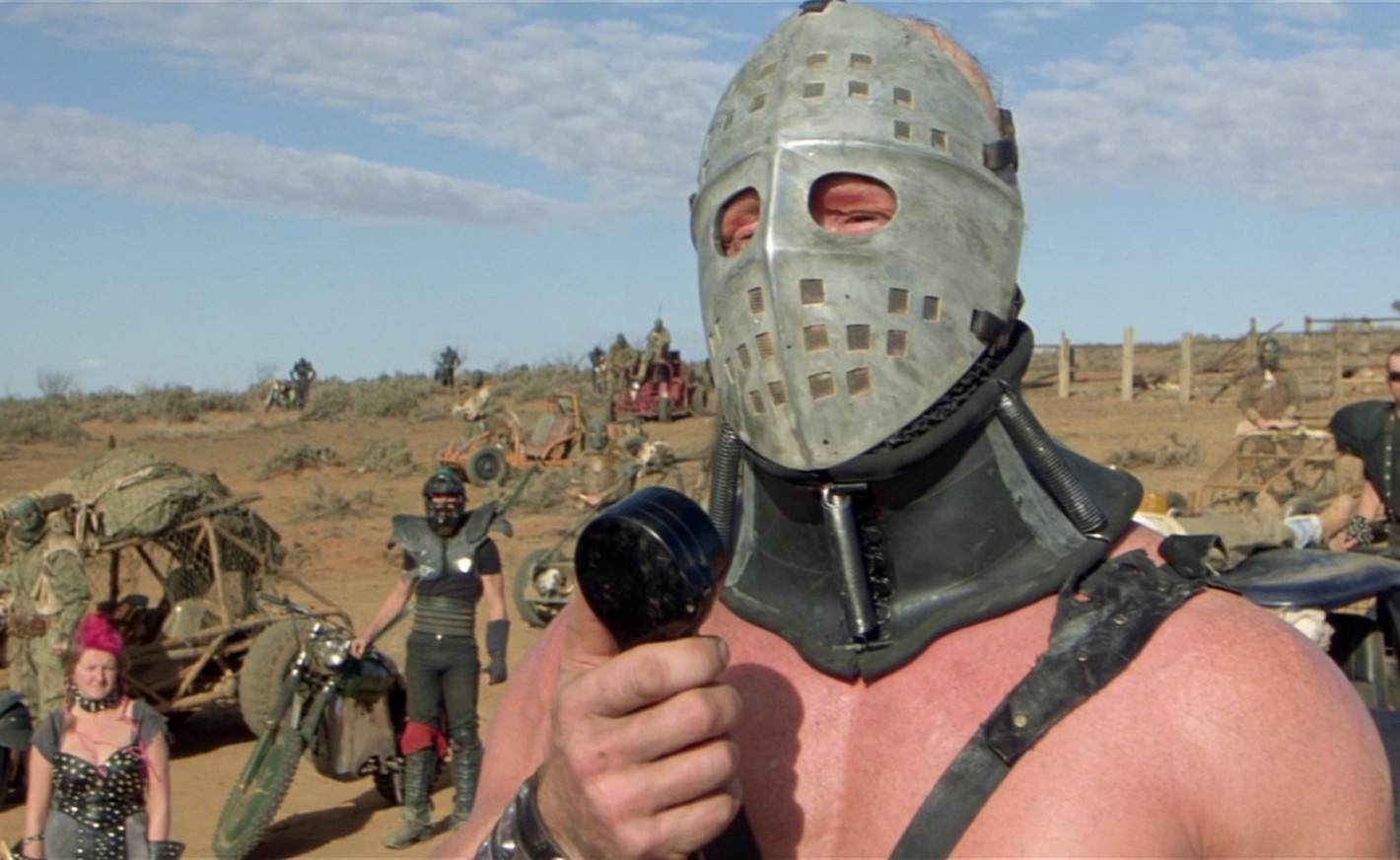 Can we all just agree that going to work every day isn’t really that tight? I understand that some people have convinced themselves that they’re “motivated” or “driven” or whatever bullshit cover letter keyword they’ve chosen to embrace. But typically, those people are driven by the purported rewards of work— money, esteem, endorsements on LinkedIn—with work itself being simply the means to those ends. “Loving” your job is the Stockholm Syndrome for those held captive by the capitalist system. For the rest of us, the burgeoning slacker class, work is a survival mechanism forced upon us by society.

“BUT!” they always told us. “Do what you love and you’ll never work a day in your life.” First off, that’s bullshit. Make anything non-optional and you’re inevitably gonna hate doing it. Have you ever watched professional sports? Those dudes get paid actual millions of dollars to put on uniforms and play a game with other dudes who are all good at playing the same game. Their work is literally “play.” And those motherfuckers look like they hate it. Football players, I can almost understand; they sacrifice their bodies, and usually, a good part of their brain functionality for their “job.” But, I’m telling you: watch a baseball game, and half of the dudes out there look like they would rather be on the couch. And that’s because they would. Because when you’re seeing them on television, they’re at work. They may be wearing the same silly pants and playing with the same silly tools as the little league kids who pay for the privilege of playing baseball, but they’re at work. They have bosses and customers. Which means that shit sucks probably a lot of the time.

And the list goes on. Professional musician? Sucks ass. Painter? Good luck not committing suicide. It’s like that old Chris Rock joke about imagining the hottest woman in the world and realizing that there’s some guy who’s tired of fucking her, only it’s not as funny because it’s your life. And that’s only for the lucky ones who get to do whatever their supposed passion is on a day-to-day basis. For most other people, a job is the thing you have to do in order to get enough money to maybe someday do something that you actually like once in a while.

“BUT!” they also told us. “Work hard enough and you can achieve anything.” And I guess, at least to some small degree, that’s still true. There’s a chance that your idiot neighbor’s ADHD-addled, malnourished son could grow up to be President of the United States, were he only to devote himself fully to working as hard as humanly possible in his classes at Shitwater Public Elementary School. But even being president doesn’t seem like any fun. Look at Barack Obama. That dude aged about 47 years over the last few years and people still hate his guts. A more inviting scenario would be working hard enough to grow up to be President of Doing Absolutely Jack Shit Except for Whatever You Feel Like Doing Every Day For the Rest of Your Life.

And that day is coming, supposedly. In “The Future,” all menial tasks will be performed by robots. It’s already happening! Go to the grocery store and where there was once a dude getting paid a crummy wage to check out customers, there’s now a robot that scans your groceries and accepts payment. No humans required. It’s not too big of a leap to imagine that the majority of what we consider jobs are or soon will be done better and faster by robots. This of course, frees up the former doers of those jobs to chill out and do whatever, right? After all, if you don’t have a particularly necessary or specialized skill, what purpose could you serve in the workforce? It shall be a glorious, post-work paradise!

Of course, we know from watching enough dystopian sci-fi movies that that’s not how it goes down. The elite class, who control the robot technology, at last liberated from the need for a labor force, can finally wall themselves off from the desperate masses. Inside the walls, shit will be like Star Trek: holodecks, starships, tight outfits, etc. Outside the walls? Mad Max without the accents.

Fortunately, there’s still time! If you start now, and really bear down and work extra hard, well, by golly, you can achieve anything. You can get in those impermeable steel gates just before they close for good and enjoy a life of unimaginable leisure and endless opulence! Just to be safe, though, you might want to brush up on some intangibles: hand-to-hand combat, identifying edible roots and plants, navigating by starlight. You know, just in case.