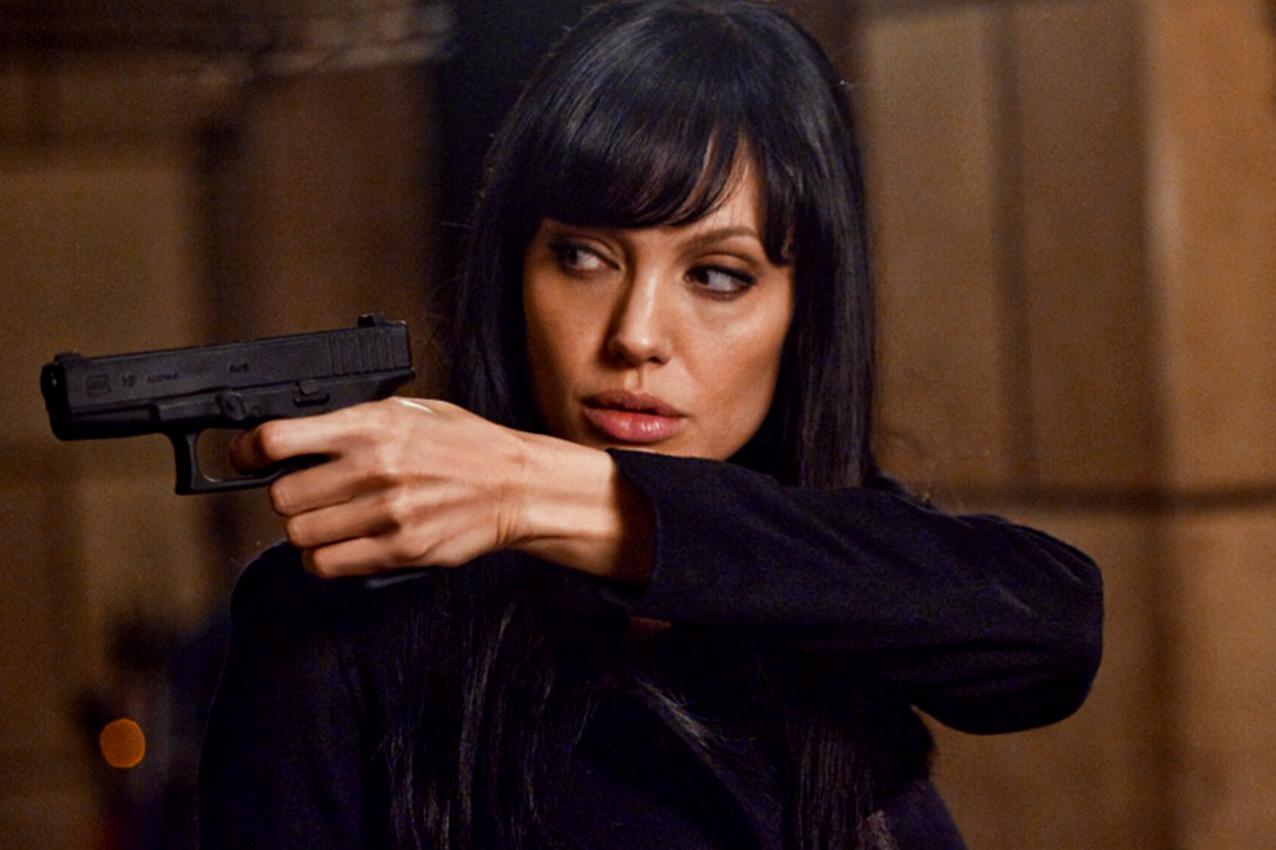 Something is definitely amiss. This whole Trump/Russia thing is not going away for the president and it seems only to get worse by the day. The entire country is waiting with baited breath to find out if Trump and Vladimir Putin are conspiring to destroy the United States. It certainly seems that way with the picks Trump has made to run his various government agencies so far, but he is not a very bright man, so maybe the Donald just picks shitty people. He has been doing that for years on The Apprentice, so I guess it’s sort of to be expected at this point.

The funny thing is, I was almost starting to believe there was no grand scheme going on here. The man is incapable of having a coherent thought and speaks in free-flowing micro rants, so how can he be expected to pull off espionage of this caliber? Our political system is certainly a mess right now, but it has weathered more than its share of idiots like Trump. He almost had me convinced until I saw something that changed my mind.

Salt was on TV the other day, and it got me to thinking about Trump. In the movie, Angelina Jolie plays a spy named Evelyn Salt who works for the CIA. At least that is what we are led to believe until it is shown that Salt is actually a Russian spy. It turns out that she was raised in Russia and trained from a young age for her mission: to kill the president of the United States and take over the country for Mother Russia! There are more plot twists to follow and a lot of ass kicking, but you get the idea, so there is no need to ruin the rest of the movie for Trump’s sake.

Now I am not saying Trump is Evelyn Salt exactly. Salt was better trained, more disciplined, smarter, stronger and more politically savvy than Donald Trump could ever hope to be. Trump also hasn’t killed the president, but he has murdered the level of respect for the office of the presidency. Given his foibles, I’d say Trump is more like Baby Salt, or better yet, Lightly Salted, but he may share parts of his background story with Salt.

Trump may have been secretly trained in Russia by the KGB where he met his friend Vladimir Putin. Unlike Salt, the Russians didn’t raise Trump to be a sleeper spy. He was not a child when the KGB got to him, but Trump does have the mind of a child, so he was easy to brainwash anyway. The KGB probably picked him up on one of his many trips to Russia in search of ever-younger, prettier wives. I imagine that Putin psychologically tortured him with things like stair-step machines, pictures of Rosie O’Donnell, bald heads and repeatedly being called a loser.

Trump’s feeble mind wouldn’t stand a chance to that level of abuse for long. The KGB probably cracked his head wide open like an egg and filled it with hatred for everything that makes this country great, like immigrants, upward mobility, minorities, women and LGBTQ folks. The Russkies taught him how to play the fake news game to trick people into voting for him. Once elected as president, Trump proceeded with his mission and began dismantling the country piece by piece.

There are ways to tell that the president has been compromised. Putin taught Trump to sustain himself on McDonald’s and other fast food, because he believed all Americans loved eating Big Macs. Hamburgers would help Trump fit in better, which is why we always see Trump eating them. There were other dietary missteps in this grand ruse. Trump was taught that all pizza should be eaten with a fork and knife, which is probably how they do it in Russia, but clearly not how it’s done here. Trump also eats his steaks well done like some kind of maniac. No one with any love for this country could ever do that to a good steak on purpose.

Fortunately for us all, Trump is a complete and total train wreck, so he is bound to reveal his true self at some point. We just should keep our eyes and ears open for signs that he is cracking. In the movie, despite everything else that happens, Salt ends up saving America from a game of Global Thermonuclear War. It was a welcomed outcome to a tense situation and part of Salt’s redemption. Maybe Trump will snap out of his haze and save us all too someday. Then again, the guy is a brainwashed psychopath, so we probably shouldn’t risk it. Let’s just get rid of ol’ Agent Orange before it’s too late!