And Now for a Bit of Optimism 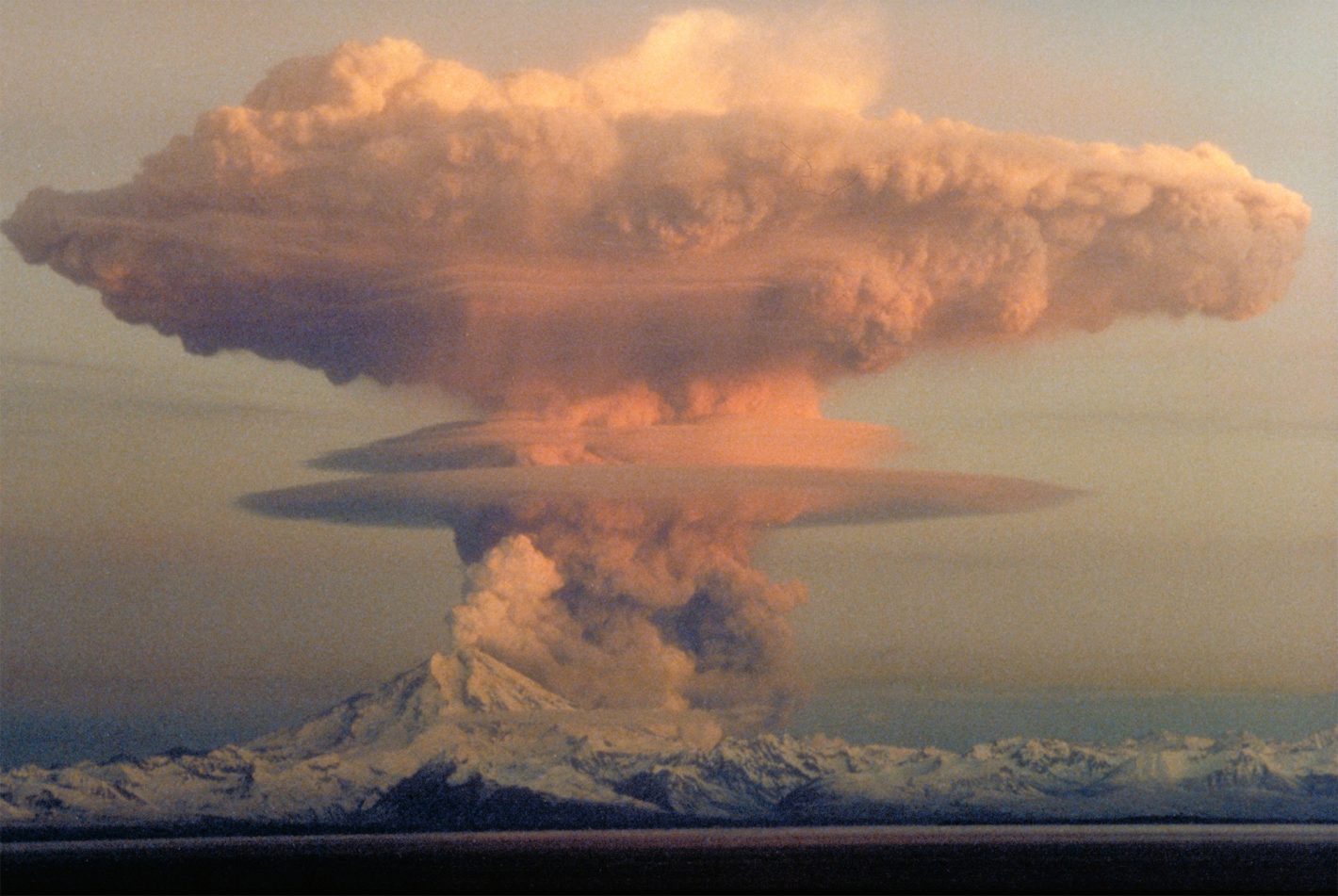 It’s becoming increasingly likely that the popular chain restaurant, Rainforest Cafe, will lose its relevance with future generations. This probably won’t be much of a problem considering that if the rainforest keeps burning, there most likely won’t be many future generations anyway … Look, I’m doing my best to find some humor in a terrible situation, but it seems there’s just no getting around it. The world is fucked.

Actually, it’s more likely that we’re fucked. Earth has existed for quite some time before us. I don’t claim to be an astrophysicist, even though I interviewed Neil deGrasse Tyson that one time, so I don’t know exactly how old Earth is, but I’m fairly certain that it’s very old. Like, even older than the combined age of that random table of old people who were grouped together at the last wedding you attended. Who were they? I’m afraid that information has been lost to the ravages of time. Still, they persist, and they brought gifts, and one of them may have been your great aunt or something, who somehow has pictures of you in diapers. So, yeah, the Earth is even older than that. And until the Sun goes nova in a few billion years, the Earth will be here after us, and after whatever comes after us, ad nauseum.

We definitely won’t be here to see that day. I don’t mean we as in us, reading this, I mean We like our species. We’ve jumped the proverbial cosmic shark. There’s no going back.

As I write this, The Leaders of the Free (and Not So Free) World are meeting in France somewhere. They’re talking about the world economy, I’d suspect, and trade, and I’m sure someone is going to bring up the environment and the fires ravaging the Brazilian rainforest. All of these seem like important topics. Topics that in one way or another affect every person on the planet and not just those citizens of the countries represented. To plot the course of humanity for the next year, we’ve sent our Best and Brightest including Prime Minister Shinzo Abe of Japan, a right-wing nationalist; Prime Minister Giuseppe Conte of Italy, an “anti-establishment” populist, whatever the fuck that means; a couple of Dudes Who Lead the European Union, which I guess is still a thing; German Chancellor Angela Merkel, the only woman representative at the summit, and in some respects, probably the only adult; Prime Minister Justin Trudeau of Canada, who’s just as sweet as sweet can be; French President Emmanuel Macron, who has become the de facto leader of the free world, or at least is trying his darnedest to be; newly minted U.K. Prime Minister/insufferable prick Boris Johnson, aka U.K. Trump, as opposed to the Brazilian Trump or [Insert Your Country Here]’s Trump; and of course, Our Own Trump, President Donald Trump, which is three words that still make me throw up in my mouth a little. That’s it. That’s the best we got. Good job, everyone.

Macron already announced prior to the meeting that this would be the first time in the G7’s history that the summit wouldn’t issue a joint statement, preemptively stealing Our Own Trump’s thunder of either signing the joint statement and then back-tracking on whatever agreement he signed in a tweet, or just refusing to sign it at all because MAGA.

Meanwhile, the rainforest will just keep burning, and the ice caps will keep melting, and at least we can take comfort in knowing that no matter who we sent there—even if the G7 was, like, Gandhi and Martin Luther King, Jr. and Albert Einstein and Joan of Arc and Sasquatch and Harry Potter and Dora the Explorer—that it really wouldn’t matter. We’re past the point of anything mattering. I don’t know about you, but that’s what helps me sleep at night.

That’s a freeing thought, right? Knowing that Netflix-and-chilling in your sweatpants is really the only course of action that you can take? Let Uber Eats bring you your favorite sushi, and hey, might as well give the driver a 25 percent tip while you’ve got it. The next recession is probably right around the corner. Enjoy your waning salad days while you still can.

I also realize that sarcasm is the lowest form of humor. But like I wrote in the opening paragraph, you’ll have to cut me some slack. I’m trying my best to find the joke here, but it’s a little more difficult than it usually is.