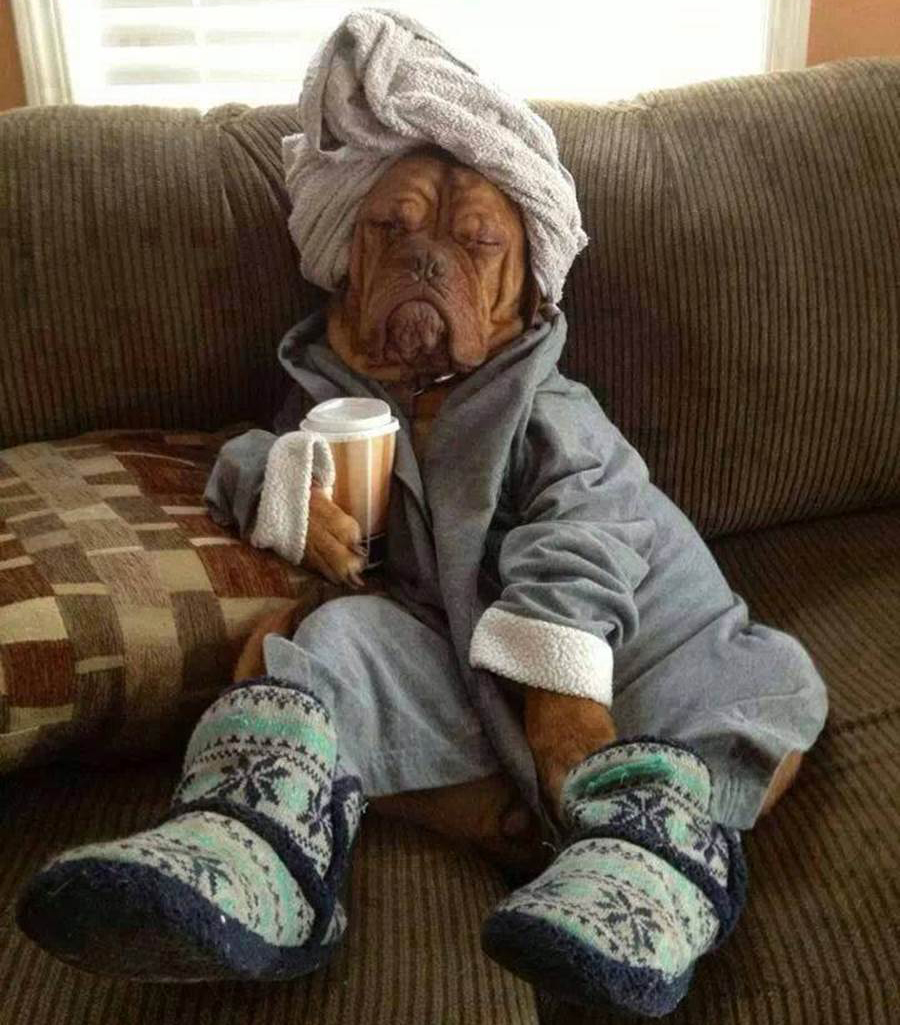 Illness does not always breed misery, but as you get older, it sure seems to throw a wrench in the works more often than it used to. I am currently home sick with a stuffy, yet somehow runny nose, a mucus-filled chest that never ceases to cough up more phlegm and a head that won’t stop pounding. I can’t even get comfortable because I have to pee every 15 minutes from all this tea I’ve been drinking for my burning throat. To top it all off, every movement sets off a coughing fit that makes my cat hide in the closet in terror. To put it simply, I’m probably dying.

This is generally how I feel when I get sick now. All those aches and pains are only magnified when I remember that whatever work I am missing is just piling up for me to take care of when I get better. It wasn’t always this way though. When I was a child, getting sick was nothing; in fact, it could be pretty fun.

I loved staying home from school as a kid. It was so much fun that many times I pretended to be sick just to stay home. It got bad enough that one of my teachers eventually noticed that I seemed to get sick a lot on Mondays, and I had to be more mindful of how often I faked it. It wasn’t that I hated school, it was just that home was a much more preferable place to spend my time.

My toys were at home, and with two working parents, I wouldn’t be bothered too much during the day. I’d mostly have the house to myself. I just had to make sure I was laid out on the couch under a blanket looking miserable when mom came home for lunch. If I pulled that off, no one would expect me to do any work until I got “better.” It was a wonderful system, but at some point, the fun had to stop.

That point was called adulthood, and going through it has been a real buzzkill. So, what changed? My body for one. The body of an otherwise healthy child is resilient and can spring back from an injury or illness with the quickness. In my current state of dilapidation, this wretched lump of flesh and bone that I now call my body can’t even lay on the couch for more than a few hours before my back starts to hurt and sciatica flares up. It just isn’t fair!

Being decrepit is not my only problem when I get sick. Entertainment used to distract me when I had fallen ill, but it’s just not the same anymore. When I was a kid, I had all kinds of toys and video games to keep me occupied. My grown-up toys just don’t offer the same kind of mindless entertainment, and they require too much effort for my dysfunctional, sick brain.

I used to be able to count on daytime TV reruns and game shows to carry me through the slow afternoons. There was everything from Leave it to Beaver to Diff’rent Strokes to make me laugh, and game shows like Supermarket Sweep and The Price is Right to keep things exciting. Today we have Guy’s Grocery Games (a poor substitute for the Sweep) and Drew Carey ain’t got shit on Bob Barker. Netflix isn’t a great option, either. I end up spending hours flipping through the menus to find something to watch and never end up settling on anything.

It’s not just the TV that makes being sick worse now, it also has something to do with the food. The food I was given while sick as a child seemed better than what I have now, too. Sure, much of the same stuff is available, but now my old-man brain doesn’t think it tastes good anymore. I used to love me some SpaghettiOs. Them shits were delicious to my unrefined, 10-year-old palate. I even ate them poured between two slices of Wonder Bread like a goddamn maniac. When there were no SpaghettiOs, I could count on Velveeta cheese dip to help me ward off ailments with the help of a little of that ol’ vitamin cheese. Now, I’m lactose intolerant and SpaghettiOs taste like tangy, sour, disgusting spaghetti scraps.

Getting old is bad enough without being reminded of how great it was to be a kid every time I get the sniffles. If I had known how awful I’d feel as a sickly adult, I would have tried to stop aging a long time ago. Now, as an old curmudgeon, I can’t even enjoy faking sick because it just isn’t fun anymore, and I don’t want all that catching up to do. Like everything else, TV sucks now and not even a SpaghettiOs can make it better. The fact of the matter is, if you are an adult, getting sick is the worst, so don’t do it!