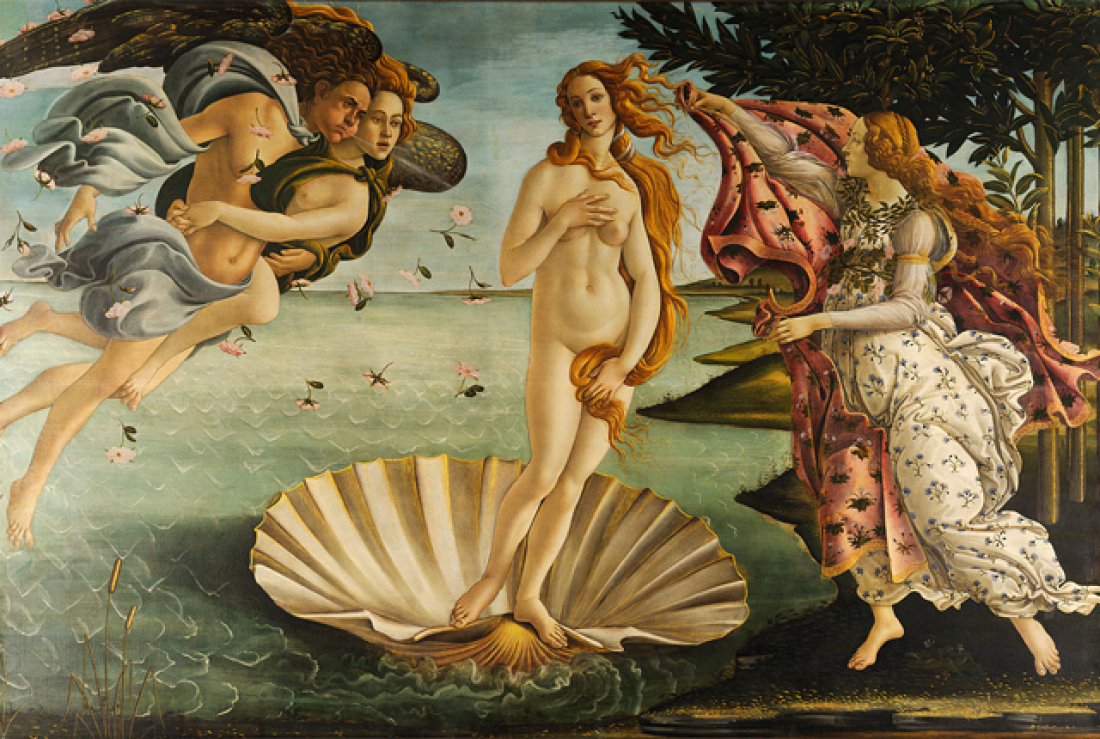 We’ve all been slipping. Every year, the people bow down to holiday favorites like Santa Claus and the Easter Bunny, but what about the rest of the holiday gods? We’ve been giving them the cold shoulder for a long time and it’s finally starting to catch up to us.

Take New Year’s Eve, for instance. Not only have we been spelling it wrong by using an apostrophe, we’ve also been neglecting Eve, the God of the Year. It’s not entirely your fault. There is a lot of misinformation out there and most people aren’t aware of Eve, but some of us had our suspicions. I mean, the year can’t just start and end on its own, right? Someone has to turn that crank and hit the button that drops the ball. Well that someone is Eve, and this whole thing would fly off the rails without her.

Eve has been holding it down for 2018 years and counting. She got the job from the Roman god, Jupiter, shortly before Christianity became the state-sponsored religion of the land. Eve was Jupiter’s great great great great great granddaughter. She was a minor god of little acclaim before getting the gig as the God of the Year, when her predecessor, Jesus Christ, succumbed to crucifixion.

Eve is not alive because of her title alone. When worship of the other Roman gods was banned, Eve escaped the wrath of the Christians by hiding. Over time, she crept back into the public consciousness and managed to surreptitiously create a holiday called New Year’s Eve to celebrate herself. Eve didn’t correct anyone when they started including an apostrophe in the name because it meant that more people would worship her whether they meant to or not. Either way, she figured she had them, so who cared how to spell it.

Like all the great gods before her, Eve has her own magical powers as well. Being in control of time certainly has its perks. Thanks to her position, Eve can see into the future and into the past, no DeLorean necessary. That means she knows when you aren’t going to follow through with your resolutions and she also knows all the dirt you did the previous year that you wouldn’t dare tell anyone else. With this knowledge, Eve has the power to make the new year a great one or to give you the shitty year you deserve.

That is exactly what happened to us all in 2017. All the terribleness that went on during the 2016 presidential election season really pissed Eve off. As the God of the Year, Eve is all about progress and moving forward, but 2016 was the year that we as a country took a step backwards and regressed into our old, racist, greedy selves. Eve was not feeling that and decided to really let us get what we were asking for. One year later, I think it is safe to say that most of us now understand how awful it can get if we piss Eve off again.

Fortunately for us all, I know what Eve likes and how we can make her happy in 2018. For starters, you need to leave cookies out. Santa is not the only one who likes cookies, nor is he the only one that deserves them. Eve is also a fan and likes snickerdoodles the best. You can save the milk though. Eve is a party girl and prefers booze with her cookies. Naturally, she is a big fan of the bubbly, but she also likes some bourbon to warm her up on a cold night.

Cookies and booze can move mountains, but they are not the only way to Eve’s heart. More than anything else, Eve wants your honesty. Eve hates it when you lie, and is tired of us all building each year on top of more bullshit. Don’t pretend you are going to stop eating chocolate and go to the gym and start telling the truth: that you love getting stoned and eating candy on the couch while watching Chopped. Eve doesn’t want you to be ashamed of this, she wants you to live your life in the way you truly believe, warts, hairs and all. She wants you to be your best self, whether the world is ready for it or not.

So, this year, let’s do that. Let’s be what we really are and get down to the truth. You should be doing this for yourself already, but if you aren’t, then do it for Eve. We all need her to see that you are trying, or things are just going to keep getting worse for everyone. If we do this right, we can really turn things around. Help make 2018 great again, and don’t forget the cookies and champagne!