Congratulations, You’re Not Dead Yet 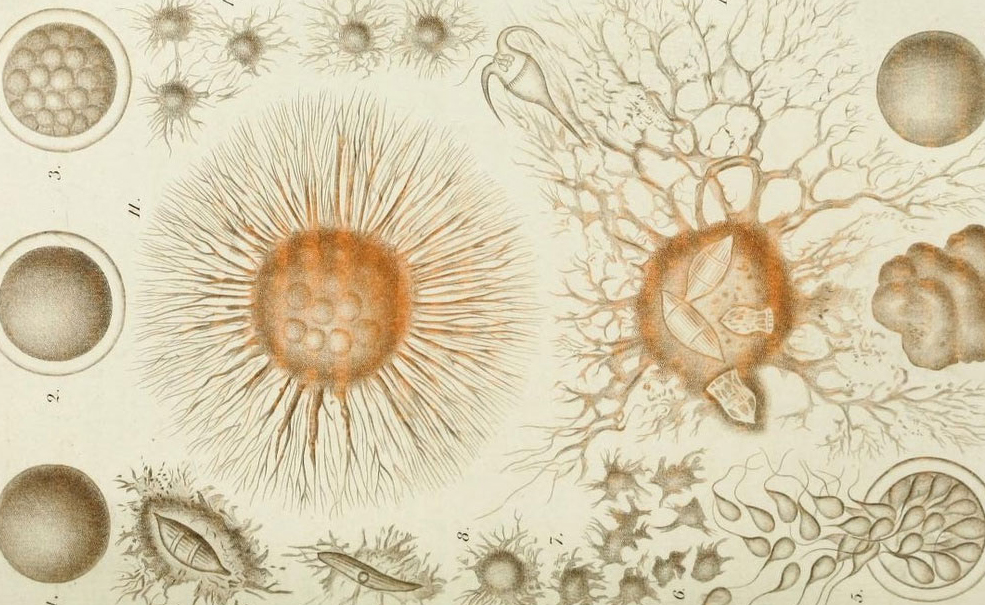 Alright, real talk for a second: 2016 sucked major ass in a lot of different ways. The last thing you need is yet another servile piece of shit like myself trying to break them down into an easily Facebook-shared list or rank them in order of how they affect me and my extremely privileged but otherwise unremarkable life.

You’re reading this, so that means that you can read, or at least means that you’ve figured out how to make someone else read things to you, which is pretty badass. I talked to a blind lady the other day who said that there are programs that read the internet to blind people, which I guess means that there’s the chance that a robot is reading this to you, which is actually even more badass. Regardless of the manner by which the characters on this page are being translated into words and digested by your mind, I can also safely assume that since you’re reading this and not the new issue of Soldier of Fortune or Barely Legal that you’re someone whose proclivities lean toward giving a shit about things that “matter” or at least consuming the artistic output of those that do.

So, I’m not going to bore you with my impeccably nuanced take on the current geopolitical climate, or lambast particular political personalities or groups. Instead, I’m going to provide you with an all-too-rare treat in these turbulent times: good news.

“What’s the big deal?” you ask. “Won’t I be dead eventually anyway?” Well, probably. But how do you really know? You haven’t died yet, have you? Maybe you’ll be the first person not to die. You, personally, will usher in the era of immortality with your special, hidden genetic mutation, baked to perfection over innumerable generations of dying-ass people. You will herald the dawn of the post-death era by just not dying, ever. Sounds unlikely, I know. But how unlikely is it to even be alive in the first place?

Do you know how many infinitesimally slim odds had to shake out in your favor to allow the baby version of you to slide out of your mother’s insides? I’m not even talking about the birds and the bees, although sperm (ATTN: search engine bots) and eggs and all that mess is a pretty amazing process in and of itself. I’m talking about the compounding of unlikely events from the creation of the universe, to the formation of earth, to the odds of our planet being in just the right place in just the right solar system to create an atmosphere that was hospitable to carbon-based lifeforms that grew from idiot fish assholes to marginally less idiotic apemen to whatever phase of the humanoid alien-primate hybrid master plan we currently find ourselves in. I’m talking about looking down your family tree, way down, and realizing that every motherfucker on that shit had to live and die in order for there to even be the opportunity for you to have ever been born, let alone for you to live until now.

Fortunately for me and you both, I’m not even going to guess on the “how” all of this works, let alone the “why.” But when it comes down to it, who really gives a shit why? I’m not your pastor, or your existentialism professor (which sucks for me because both of those things pay a lot better than this). What I am, is the guy telling you that being alive is pretty tight, even when there’s a bunch of bullshit going on. Life is full of pain and seemingly pointless suffering. But like sex and pizza, even when life’s bad, it’s still kind of good, or at least that’s what I tell myself at night. And now that’s what I’m telling you at whatever time it is right now where you are.

Maybe the nuclear holocaust starts tomorrow, at which point, we’ll all get to find out what happens, if anything, after you’re done being alive. Maybe being dead whips ass, and we can all read this posthumously and laugh about how cool we thought life was while we were living it back in 2017. But either way, here we are. Welcome to the first day of the rest of your life. Don’t fuck up.