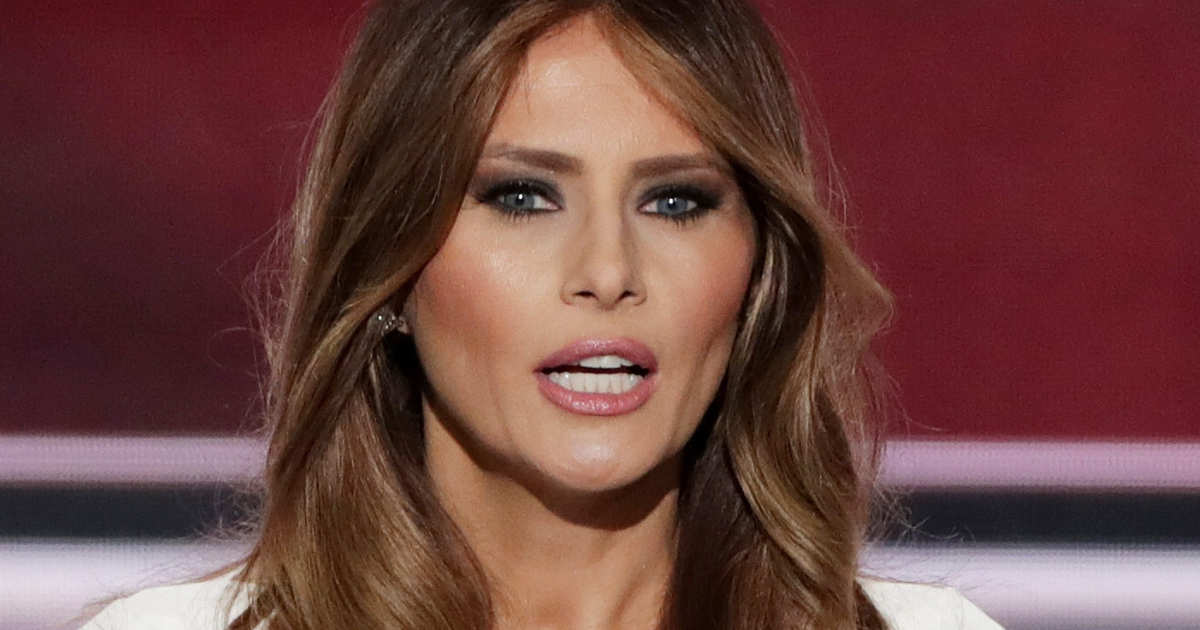 Dr. Bocephus Chigger has a doctorate in law and a bachelor’s degree in psychology. He also minored in communications, so he knows how to talk to all of you people about your so-called “problems.” In the past, Dr. Bocephus has borrowed questions from illustrious figures in the advice column game like Carolyn Hax and Ask Amy, whose readers weren’t getting the help they desperately needed. In today’s column, Dr. Bocephus turns to the neglected readers of Dear Abby to alleviate their pain and set them on the path of happiness. Let’s see what’s wrong with these jerks!

DEAR BOCEPHUS: Recently, while making a purchase at a local store and handing the cashier my money, she asked, “How many months along are you?” I was confused for a moment, until I realized she had assumed I was pregnant. (I’m not.) When I told her I wasn’t, she just shrugged and said, “Oh.”
Abby Bocephus, my feelings were hurt. I will most likely never see that cashier again—and I do not know her—but I would like to know how to respond to this in the future. I don’t believe people should assume a woman is pregnant unless they know for sure that she is. What she said made me instantly want to lash out. However, I knew that responding with more rudeness would do no good. So, what should I say if this ever happens again?
– NOT PREGNANT IN ALABAMA

DEAR NOT PREGNANT: Are you sure you are not pregnant? Your desire to lash out at a woman who was only hoping for the best reminds me of the emotional rollercoaster that is pregnancy. Sure, it was wrong of this lady to associate your fatness with the joys of motherhood, but would you have preferred the alternative? What if instead of asking how far along you were she asked home many hamburgers you ate today? That would be much, much worse, now wouldn’t it? Would you have all the pregnant mothers out there be called fat just because you don’t want anyone assuming you are pregnant. How is that fair to them? The next time someone says this to you, thank them and say “six months!” while you give your belly a gentle rub.

DEAR BOCEPHUS: I am 68 and my husband is 80. I just found out he is involved with a 40-year-old woman. He says it is not an affair, because they haven’t actually had sex! I don’t know what to do. Can you help me?
–HEARTBROKEN IN NEW MEXICO

DEAR HEARTBROKEN: This whole thing grosses me out. The good news is that your husband must be rich if he is pulling all this tail because no one hooks up with an octogenarian for the sex. The rest of the good news is that if your old ass husband keeps this up, he will probably die of a heart attack soon. That means that the most important thing for you to focus on is not your marriage, but making sure that your name shows up in his will. Once he kicks the bucket, you can go after all those 40-year-old spring chickens!

DEAR BOCEPHUS: My husband and I have been married for 11 years and we have a child together. Life used to be great. We are very wealthy and lived at the top of a tall gold building in a major city in New York in the summer and at a mansion on a golf course in Florida in the winter. He would lavish me with expensive gifts and supported me when I wanted to start my own jewelry line. It was a dream come true for me, but now my dream has become a nightmare.
My husband recently started a new job in Washington D.C., and I think it is causing him to lose his mind. He is very angry and paranoid all the time and his hair is falling out much faster than normal. Covering his bald spots is becoming a real chore for his hairdresser. As part of his new job, Don … errr my husband has access to lots of guns and he has surrounded himself with very dangerous and racist people (including more than a few Russians). He grows more agitated every day and I’m starting to fear for my life. Should I take my son and flee to my family’s home in Eastern Europe to escape my crazy husband?
–TRUMPED IN NEW YORK

DEAR TRUMPED: Your husband sounds like he has become quite the maniac! I hope he is not in charge of anything too important. A guy like that can cause a lot of problems in a place like Washington D.C. He sounds like he has been a real jerk since you relocated and I can see why you would want to leave. I think we all would if we found ourselves in a similar situation. But, you did make a commitment when you married the man and you should try to honor that if possible. Maybe you could convince your husband to quit his new job and go back to his old life. That could be the safest thing for all of us!