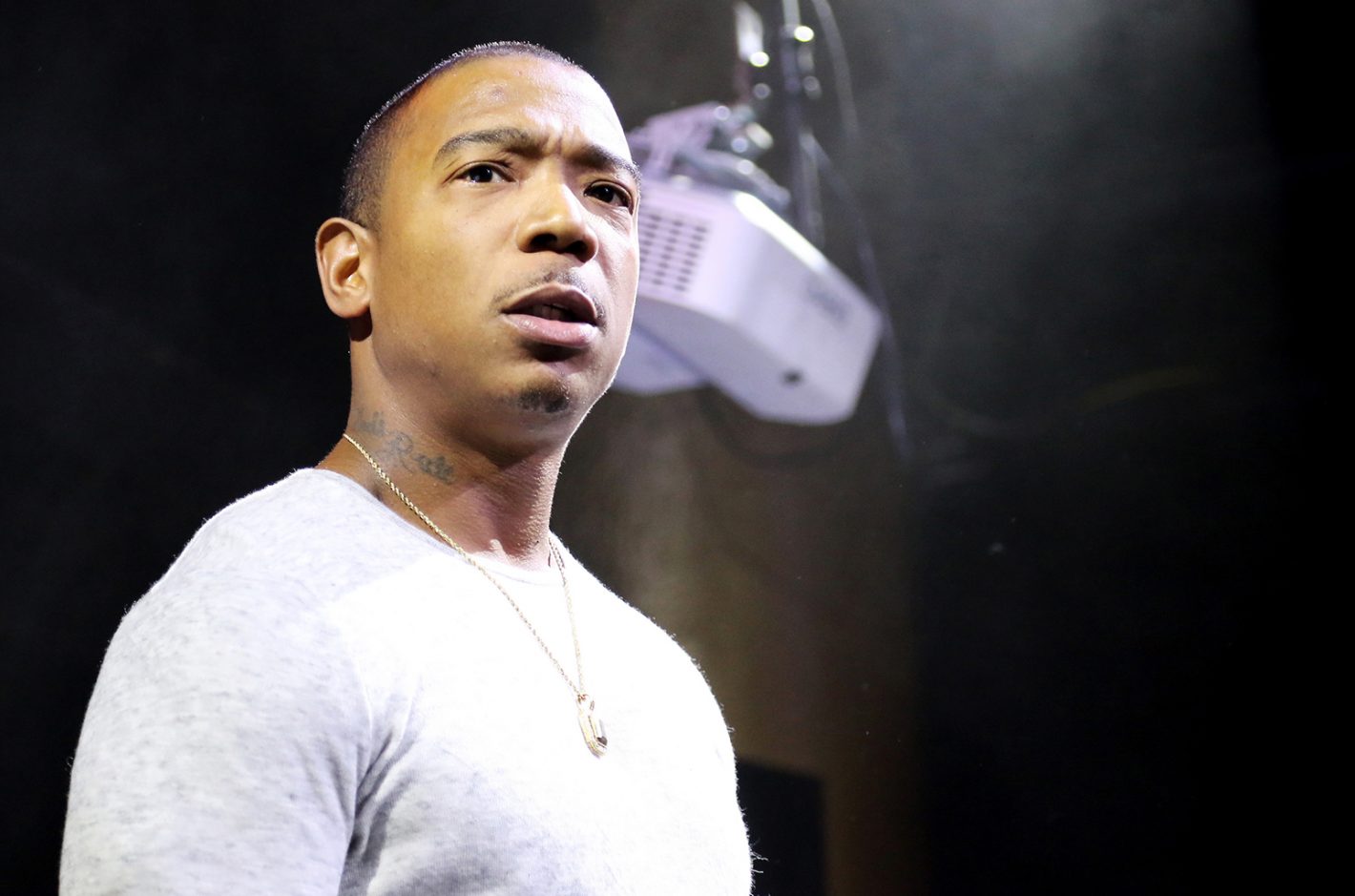 Ja Rule was on top of the world in the late ‘90s and early 2000s, but oh how the mighty have fallen. After a two-year stint in prison for tax evasion and gun possession, Ja was ready to make his big comeback with a pivot toward concert promotion. Ja Rule and Billy McFarland, a 25-year-old shithead and founder of a fake credit card/concierge service, joined forces to form Fyre Media and put on a music festival called, appropriately enough, Fyre Festival.

Concert goers reportedly paid between $1200–$250,000 for what they were told would be a weekend-long, luxury concert event on a private island formerly owned by Pablo Escobar. There were supposed to be fancy villas for the high rollers and the advertisements showed models like Kendall Jenner frolicking in the sun waiting to hang out with us normals. Blink-182 was supposed to play! But alas, things didn’t go as planned. The iced out, Ashanti-clad, Cookie Monster-voiced “rapper”—who once sang that he was “always on time”—and his boy Billy were apparently way behind schedule.

When the people arrived at their new desert island home for a weekend of fun, they found something very different. There were no villas. There were no four-star chefs to cook them delicious meals. There was no Kendall Jenner nor her model friends and there sure-as-shit was no Blink-182. There was no luxury at all. In fact, there was almost no kind of fun to be had whatsoever, unless you consider refugee camping “fun.”

What people found instead were cold cheese sandwiches and nylon tents with wet blankets inside. In a further stroke of genius, the promoters of Fyre Festival discouraged attendees from bringing cash and instead asked concert goers to preload wristbands with credits to be used at the festival. These rich bastards didn’t know what to do when the shit hit the fan and they didn’t have the money to bail themselves out of trouble for once.

I’m not sure which side I’m on for this one. It’s hard for me to feel sorry for someone that had $100,000 to blow on a Blink-182 concert. That guy/girl is an asshole and kind of deserves to be taken advantage of, don’t you think? Do you know how many good things you can do with $100,000? You could give it to a museum; you could pay for someone’s college education; hell, you could pay most people’s salary for two years! Instead, they dropped their cash in “Ja Rule & Billy’s Fyre Fund.”

Not that I want to commend Ja and Billy on a job well done either. They are currently being sued for $100 million, and rightfully so. These two idiots screwed the pooch in a big way on this one. Ja Rule basically denied any responsibility for the “Fyrey” disaster despite the fact that he had hyped the event right up to its implosion. Word has also gotten out since that fateful weekend about McFarland and his prior failed business ventures as well. There are too many to mention in the confines of this article, but they are easy enough to find yourself; just Google his name. Despite all of that, these two chuckleheads are still talking about throwing another Frye Festival next year!

The Fyre boys claim that they are going to get it right next time. While I would like to think that no one would fall for this trick again, I know there are enough stupid people left in the world to prove me wrong. After all, Ja Rule has made a lucrative career out of that fact for over 20 years and people are only starting to figure it out now. It is dismaying that so many rich people are irresponsible with their money, but I’m also comforted in knowing that they can be so easily lured to a remote island and trapped if the need arises.

I know that sounds cruel, and I don’t want to come off as a complete monster, so I would like to offer some help to those out there in need of it. If you find yourself about to spend a large amount of money on anything being promoted by Ja Rule, Billy McFarland or Fyre Media, then this is for you.

Don’t trust Ja Rule with more than $25–$50 at a time. Ja is not a good enough rapper to command more than that and is certainly no business mastermind. The man went to jail for tax evasion for Christ’s sake! Second, don’t give your money to anything that Billy McFarland has touched. He is trying to cash in on a false promise of exclusivity and is a douche. In fact, I say play it safe and don’t give your money to any grown man that still goes by Billy. You do not need people like Ja Rule and Billy McFarland in your life. There are plenty of other rewarding ways to waste your money, no need to feed the Fyre.