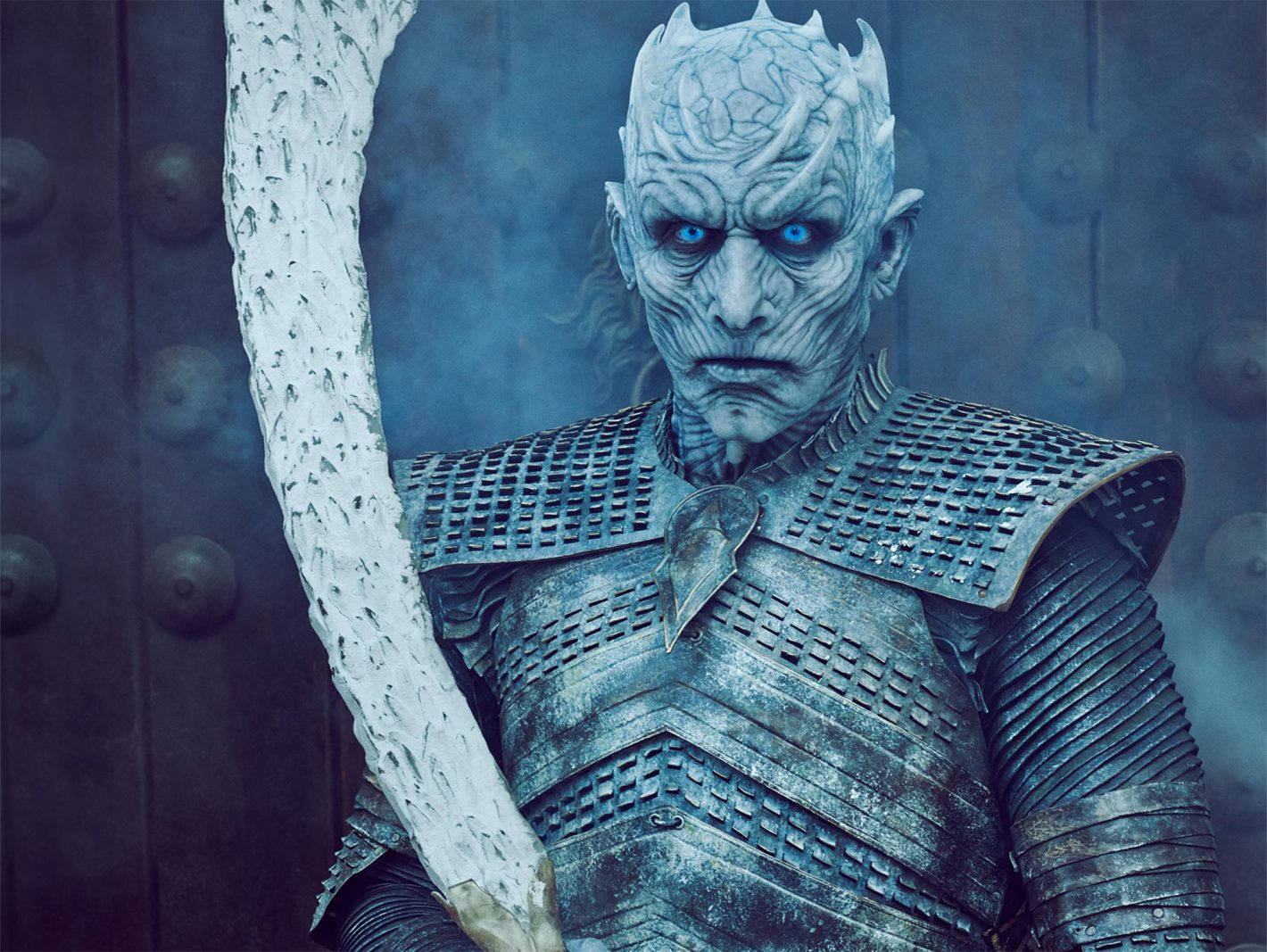 It’s now or never. HBO premiered the first episode of the final season of Game of Thrones recently, and much of the world stopped doing whatever else it had going on to watch. Here is what we know: (SPOILER ALERT) Winter has officially come to Westeros and the army of the dead is marching toward our cast of many. Other than that, we know that there are several loose ends to tie up and not much time to do it in. I’m not sure how the showrunners are going to pull it off, and with only five episodes left, people are starting to get worried.

Speculation on the internet is running rampant. It wouldn’t be the first time the network famously mucked up a beloved series right at the end, so there is precedent. Let us not forget the controversial fade-to-black ending of The Sopranos or the final season of The Wire, which focused on the inner workings of a Baltimore newspaper instead of the housing projects like everyone wanted. The fans were dissatisfied, to put it mildly. While both of those shows were popular, neither was on the level of fervor that Game of Thrones claims today. In other words, HBO really has a lot riding on this.

How badly could they really fuck it up? It’s a fair question, and one we should all prepare for in case HBO proves itself incapable of leaving good enough alone. That’s why I am going to use my forum to show you all the worst possible outcomes of the final season of Game of Thrones. I’m going to take what is left and tell you the worst ways the story could go. These could end up being true, but let’s all hope they are not. For those of you who aren’t caught up yet, get with the fucking program already! Also, there may be some inadvertent spoilers ahead, so tread carefully. If you see something you don’t like, it’s your own damn fault now.

I can think of one ending that actually would be the logical outcome for this situation, but would also leave everyone wanting more. Here is the set up: The armies of good and evil are facing off on the battlefield while three dragons soar overhead. Before either side charges the other, all three dragons dump their riders and spray fire/ice fire over the entire battlefield, destroying both armies and their leaders. After killing everyone, the three dragons fly off into the sunset burning everything in their path, except for Hot Pie who they allow to live to continue baking delicious dragon treats.

If you think about it, this ending makes sense. Well, maybe not the Hot Pie part, but the rest of it is what would actually happen if there were dragons. Outside of Westeros, what we know about dragons is that they like to horde gold, burn people, are smarter than us and live longer, too. If all of that were true, why the hell would dragons serve people and die on their behalf? It makes more sense that this whole thing was really a clever ruse on the part of these dragons to herd as many people as they could to one place so they could turn them into barbecue.

I’ll be the first to admit, we love seeing dragons burn things, but if this battle to end all battles is over in 30 seconds, people are going to flip. Still, it could be worse. What if the writers decided to take a page from George Lucas and turn this mega battle into a negotiated settlement between equal parties? In this horrible ending, Jon Snow, Daenerys and the gang are defeated and have been enlisted in the army of the dead. The only living people remain inside King’s Landing, which is still under the control of one Cersei Lannister. The Night King and Cersei see that they have each met their match when it comes to cruelty. With both sides sensing a bloody and painful war of attrition on the horizon, it is decided that they parlay and try to come to terms.

In the final scene, we are shown Cersei and the Night King signing a contract which states the parties agree Cersei will marry the Night King and give birth to his child, who will be an ice baby. In exchange, Cersei will be allowed to keep her life and her title of Queen of the Realm, so long as she also agrees to name the baby, Ice Ice Baby. The scene fades to black as the signatories finish their duties and have the contract stamped by a notary. At the bottom of the screen it says, “Miami, Florida, circa 1990.” An image of a doofy looking white guy with a weird haircut pops up on the screen. A voiceover tells us this is the Ice Ice Baby and he is all grown up. He has begun calling himself Vanilla Ice to conceal his true identity and he is out to ruin hip-hop for white rappers for the next decade.

That would just be the worst. Or is it? I hope we don’t have to find out. I’d hate to have spent the last eight years of my life for one of those endings. Maybe it’s a good thing HBO only has five more chances to fuck it up. I hope they don’t, but I think it’s still a good idea to prepare yourselves. The night is dark and full of terrors, after all!