GoT to Have More 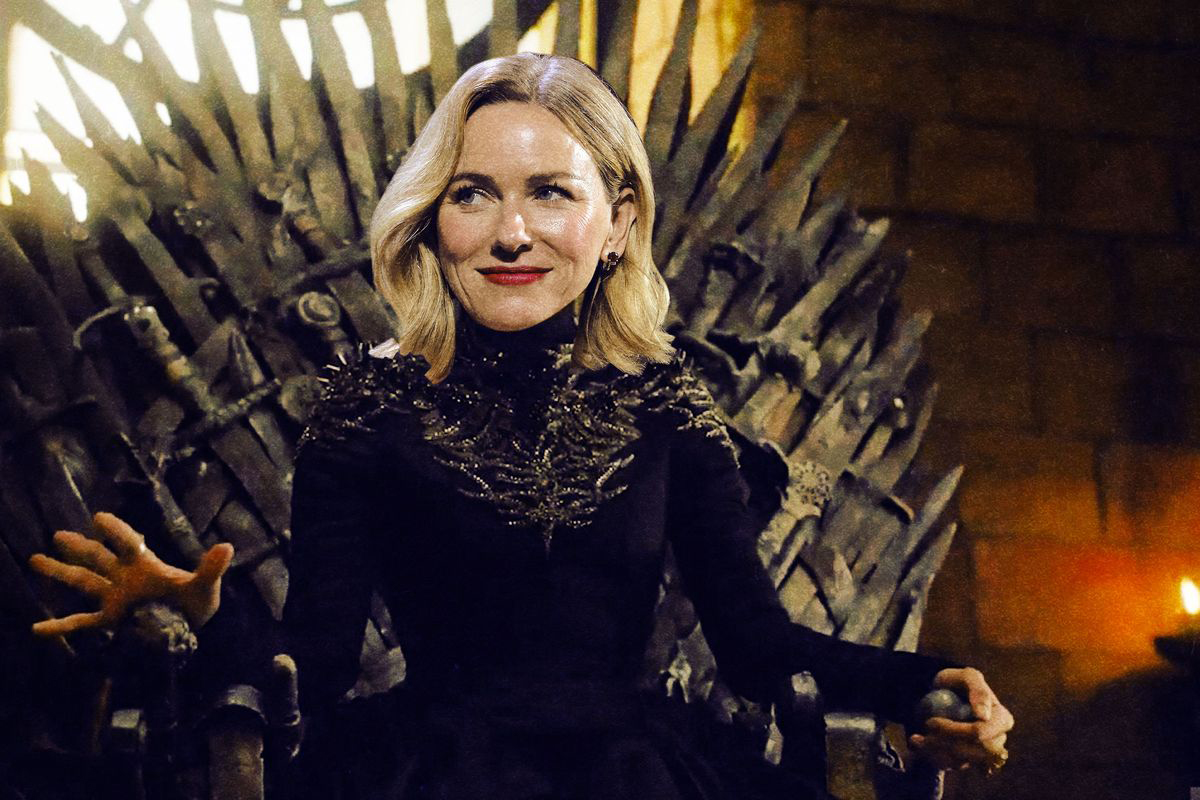 It pains me to say it, but the television adaptation of Game of Thrones is officially over. Few things have remained constant in my adult life, but Game of Thrones feels like it’s always been there. I won’t easily forget the last eight seasons of brutal and tragic killings, dragon fire and resurrections from the dead. How could I? These were some of the best characters in television history, and now their watches have ended.

The series finale, like most series’ finales of immensely popular shows, proved to be decisive. The writers of the show had a tough job to wrap up a series that covered this much time and with this many characters and plot lines. Some side plots were abandoned altogether, while others were wrapped up hastily to get them out of the way; but, overall, I was happy with the result. It was a monumental task, and they did an admirable job. I’ll look for the missing details in the remaining books in the series if George R.R. Martin ever gets around to sharing them with us.

The show may be over, but one thing is for sure: HBO is not resting on its laurels and wants to strike while the iron is still hot. There have been rumors of up to five possible spinoffs, one of which was announced recently by some guy in a suit who really wants to suck the soul out of this world and turn it into cold hard cash. My guess is that they will use these five spinoffs to cast the net wide and see which direction will bring in the most money.

The only confirmed series is going under the working title of The Long Night, and is the story of how the white people showed up and ruined Westeros for everyone who found themselves there thousands of years later. There are lots of actors already attached, but I’m not getting into all of that jazz with you here, so Google it yourself if you want to know more. I’d much rather talk about the other four shows battling to take their place on the Iron Throne of TV ratings and its target demographic: men aged 25–35.

Our first contender is a bit of an odd duck. Games of Thrones will be set in Westeros with the cast we’ve already come to know and love to reprise their roles. This show will be somewhere between MTV’s Real World/Road Rules Challenge, The Dating Game and Circus of the Stars. In short, Games of Thrones hopes to explore the fun side of Westeros.

The show is a grab bag of different events for your favorite characters to face off in. Watch Ser Brienne of Tarth knock the living shit out of other favorites like The Hound in a joust. See Arya Stark work her magic as she finds her way through a medieval obstacle course quicker than the Waif. The Lords and Ladies of Westeros are renowned for hooking up with their siblings and relatives, but can they guess if they are kissing one after being blinded by the Faceless Men? Tune in to find out!

Next up is a cooking show from the producers of The Chef, simply titled, Hot Pie!, and boy is it ever! Ben Hawkey reprises his magnificent role as the Westerosi baker, Hot Pie, in this new cooking series. Hot Pie will show you how to make beautiful breads using only the scarce ingredients found around your home and in abandoned battlefields. Learn to bake the best Dire Wolf loaves you’ve ever tasted and get an earful of jibber-jabber while you do it. Hot Pie walks the walk and talks the talk. He’s putting the “king” in baking and you are not going to want to miss what he cooks up next!

I’m really excited about this next new GoT spin-off. It’s called “I Drink and I Know Things” and stars Peter Dinklage as Tyrion Lannister. Each week, Lord Tyrion invites another member of Westerosi high society over for a bit of wine and a bit more wine, followed by a round of questions wherein Tyrion tries to guess embarrassing things about his guests. If Tyrion is correct, his guest drinks, and if he is wrong, Tyrion himself drinks. Come for the laughs and stay for the awkward silence.

The fourth and final remaining Game of Thrones pilot is for all the kids out there who love dragons. Drogon’s Wild follows Drogon the dragon as he learns to let go of his crazy, dead mother to become the best dragon he can be. Being the only dragon alive can be hard. Drogon is all alone in a strange world, trying to find his place in it without burning everything up in the process. Your kids will grow up with Drogon as he searches for love, life, happiness and revenge against his mother’s killers. Let Drogon teach your children that their enemies deserve no mercy.

With quality programming like this, it’s going to be tough for HBO to choose whether to greenlight one or all of these choice selections. I’m sure you’ve picked your favorites already; I know I have. And even if they all turn out to be bunk, I’ll still be happy because, to this old man, some form of Game of Thrones is better than none. Now, give it!