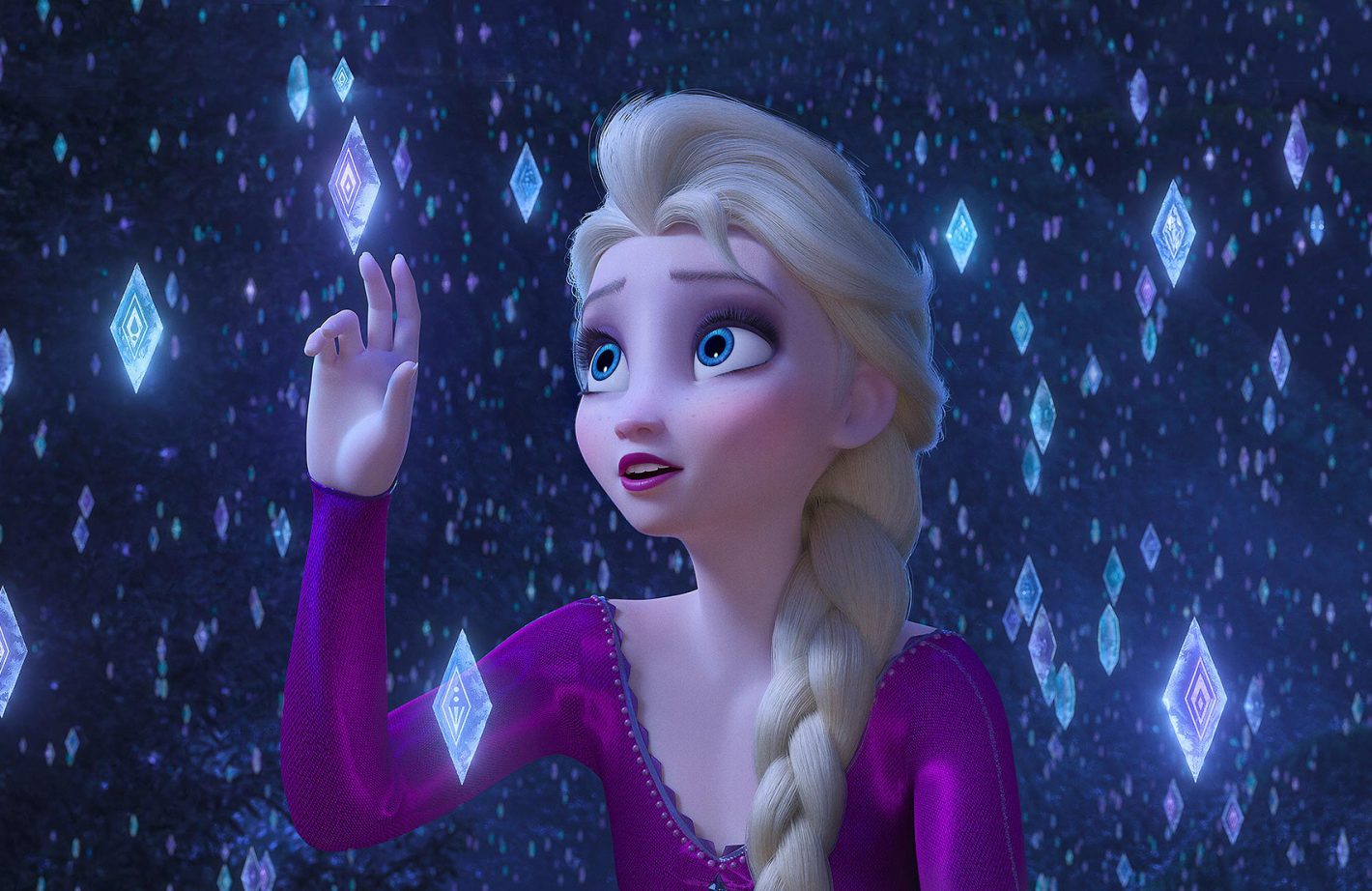 I hope you all had a great Thanksgiving/Friendsgiving/Tofurkeyday or what have you. I hope you shopped small on Saturday (if you shopped at all) and/or gave to your favorite charity on Giving Tuesday; perhaps you danced with your mother on Pretend It’s Your Wedding Wednesday (I made up the last one, but I’m sure your mom would be stoked if you asked her to dance). I’ve got to say, I’m more jazzed about the holidays this year than I have been for quite some time. So much so that I’m even using words like “jazzed.” It’s been a crazy year, right? Soon enough, it’ll be time for us to delve into the reality show that will be the 2020 Presidential Election (still licking our wounds from the last one), but for now, eye-rolling moments around the family dinner table aside, we can let down our guards and enjoy ourselves a bit. I know I will. This could be the last holiday season ever, so I might as well enjoy it. There are a few reasons for my holiday enjazzment this time around: I’ve spent the past year pursuing a dream of mine that I long-thought dead; I’m writing a lot, and actually enjoying it again; and after a couple of really dark and trying years, I feel like I’ve turned a corner. I’m not going to sit here and tell you it’s been a “journey,” I’m not at that point yet, but I’m happy and hopeful for the future. But despite all those good things, I also had the opportunity to see Frozen II, which took my jazzed-o-meter from zero to a billion.

Is your faith in humanity shot? Of course it is. Do you think all the magic and wonder of your youth has been strained out of you by the ardors of adulthood? Sure it has. Frozen II won’t cure you of these ailments. The world still sucks, but I swear if seeing Elsa steel her resolve before tackling a seemingly insurmountable task doesn’t warm the temperature of your cold, dead heart by at least a few degrees, nothing will.

Like, is it a bad thing that I’m forty-something and I get kinda swoon-y at the sight of a cartoon character? She’s beautiful, sure, but it’s more than that. (And as an aside, Frozen II is pure magic to behold. The Scandanavian forests in fall look like how a pumpkin spice latte make you feel inside; the shards of fractal ice inscribed with runes crackle with vibrant mysticism; and Elsa’s horse—you guys—Elsa’s fucking horse.) She’s just so brave. Courage is probably one of the most noble traits a person could have, I think. It takes courage just to get out of bed in the morning. We have to overcome so many obstacles on a daily basis, and a lot of them are internal. Like any good Campbellian heroic figure, she finds that the greatest monsters are the ones that dwell within.

I enjoyed the first movie, but the sequel’s story has greater depth. It taps into ancient archetypes of the Hero’s journey and examines the sins of the past and how ignorance dooms us to repeat them. Frozen II does what any good fairy tale should by using fantasy and metaphor to shine a light on very real world issues—in this case, the fear of the other, which has sadly become the hallmark of politics here in America and worldwide.

It’s also just funny and entertaining, and what isn’t more cockle-warming than watching two sisters empower one another to realize their best possible selves? And while there’s no “Let It Go” on the playlist, as a whole, I thought the songs are much stronger. Kristoff, Sven and a herd of reindeer even contribute a number. I mean, c’mon! Singing reindeer? Disney, you’ve done it again.

Here’s a game I suggest, though only once the film makes its way to DVD so you can play in the safety of your own home (and presumably out of the sight of children): Watch Frozen II and take a shot every time a character performs a feat of selfless heroism. I swear you won’t make it through the first half-hour without passing out.

This time of year should be about enjoying yourself. Hey, you made it this far. Congrats! Maybe Frozen II isn’t your thing, but I’m sure you have a thing, so go on, get and do that thing. Do it like Elsa belting her face off from the balcony of her ice castle. Or, just do it like you do you.