I Know What We Should Have Did This Summer 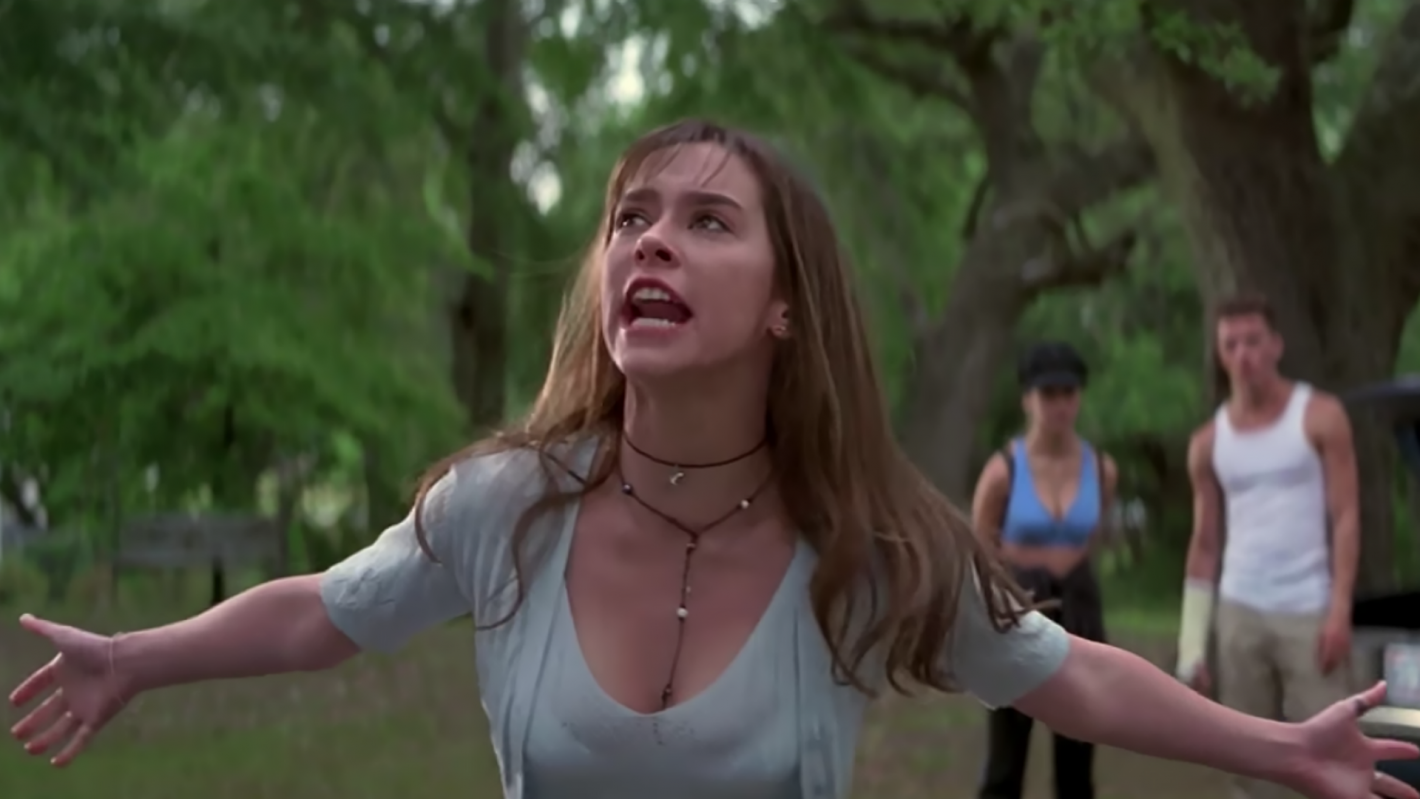 Summer is finally coming to an end, and my partially melted brain could not be any happier. It was a long, hot, sometimes hellish season, but the end is near. Unfortunately, I don’t have much to show for it, but I’ve been planning a wedding, so what’s your excuse? I’ve barely had time to read the news and even then, I mostly just looked at the pictures or glanced at headlines. I feel like I don’t have a clue about what’s been going on at all.

Getting married really has controlled the lion’s share of my summer. Fortunately, I will soon wed a very special lady friend of mine, so the struggle to throw the most expensive party of my life in celebration of our love has been entirely worth it. I’m a very lucky man, indeed. Still, I can’t help but wonder what could have been had we just let ourselves have a little more fun instead of being adults and putting all of our efforts into planning a great wedding.

My fiancée and I could have gone on a trip to an exotic locale like the Dominican Republic or Costa Rica. It could have been so relaxing. We could have laid on the beach all day before heading back to our room to finish off the contents of the hotel mini bar while basking in the cool air of the A/C. I’m sure we’d be in for the longest nap ever after that. I think I’d be able to sleep forever! I’ve heard about some people who went and loved it so much they never came home again. Instead, I was busy picking out and ordering Save the Dates.

We are both big music lovers and we could have gone to tons of concerts. We were pissed when we missed out on the Fyre Festival in 2017 for a friend’s birthday. Everyone told us how dope it was, and I’m inclined to believe them. Why else would both Netflix and Hulu have made documentaries about it? I haven’t had time to watch either, but I bet they got some sweet footage of Migos rocking with Blink-182!

That’s why this year I was sad to hear that we would miss yet another musical milestone. Instead of going to the Woodstock 50th Anniversary concert this year, I had an appointment at Men’s Warehouse to rent suits for the wedding. I could have finally seen Jay Z, but I was getting my inseam measured. I can’t think of a reason why anyone would want to turn that opportunity down. I bet he killed it! Did anyone see if Colin Kaepernick was there? Those guys are inseparable!

Even if we couldn’t have gone to a fancy resort or awesome concert, we still could have spent some of our evenings unwinding with a little Facebook instead of stressing over headcounts. Who doesn’t love all of those quizzes? It’s completely harmless fun to find out which character on Harry Potter or The Office I’d be. It is kinda weird that they need access to my friends, personal information, likes, comments and pictures, but it’s worth it to find out if an algorithm really could guess my favorite flavor of ice cream from my choice in movies. But before I got my chance to agree to the Terms and Conditions, I got sidetracked deciding on our wedding colors and name cards.

I haven’t even mentioned all of the great movies that we missed. I saw that Serenity starring Mathew McConaughey opposite Anne Hathaway recently landed on Amazon Prime. Talk about two Hollywood juggernauts! With a cast like that, there is no way that movie could be bad. I’m also sad I missed Sophie Turner’s first movie following the series finale of Game of Thrones, which, come to think of it, I haven’t had a chance to finish either. Dark Phoenix looks like it’s probably going to be the best film of the X-Men franchise, and a real launching point for Sophie’s future in Hollywood. And if the other seven seasons of Game of Thrones is any indicator, I have nothing to worry about with the way that show ends either. I could have been soaking up these cinema classics, but I had to get the gift registries set up.

It’s crazy to think of all the things you have to put on hold or ignore when you’ve got a wedding to plan. There just isn’t enough time in the day to do those other things when you have centerpieces, arches, father-daughter dance songs and pocket square colors to decide on. What I’ve mentioned is only a short list of things I could have done, but I’m sure I missed a few others. It’s OK though; I have a wonderful woman in my life who will make the rest of it totally worth living.

And I’m sure we will do plenty of fun things along the way to make up for this summer’s bit of effort. In fact, I know we will because we have been talking about heading to England and Ireland and the rest of the EU for our honeymoon. Nothing could put a damper on that good time!