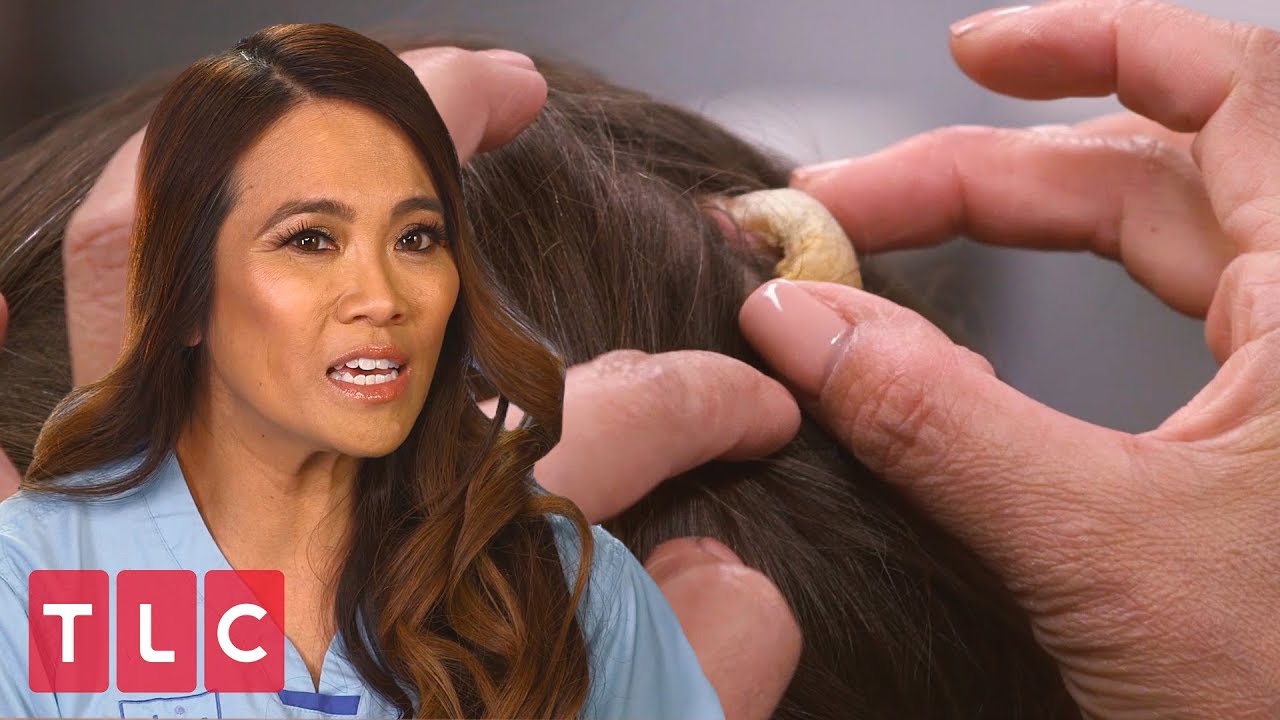 So, like Thor dropping from the Heavens onto the battlefields of Wakanda, the Mueller Report (in redacted form) was released to the public. I spent much of Thursday and Friday morning listening to the usual punditry, but one commentator on CBS News (whose name escapes me, but her analysis was thought-provoking and level-headed) said that she hoped everyone in America reads the report for themselves. And there I was, sitting in my pajamas, eating snacks, switching between various YouTube live feeds, and I asked myself, “Hey, didn’t you go to college and receive a degree in English?” I was like, oh yeah, I spent years of my life learning how to read good. So I did something that was really difficult for me to do: I powered down my electronic devices and actually read the thing. OK, not all of it … it’s longer than a Tolstoy novel and has twice as many characters, but I’ve gotten through about 80 pages so far, and I totally agree with what’s-her-name on CBS. You should read it.

It was weird seeing all of it in black-and-white. It’s like, hearing about all this stuff on the news and wondering, wow, did that really happen? Then here’s this thing that’s all, “Yeah, you weren’t imagining that. That happened, and here’s how.” And it’s a total mindfuck.

But I don’t want to go on and on about what’s in there. The report has been posted numerous places so far, such as NPR.org, and if you’re interested at all in what’s going on around you, it’s worth your time. Even though there are portions that have been blacked-out, there’s still plenty of stuff in there that’s new, or just confirms reporting that’s been out there. Form your own opinions, participate in your democracy, feel some sense of relief that democracy is kind of still working, be civically minded. I’ll just be over here trying to do my best to practice what I preach.

So that’s all I’ll say about that, but since I’ve started talking about something that’s got that sort of car-wreck-I-can’t-turn-away from vibe, Dr. Pimple Popper is on Hulu. Guys, there are some things you just can’t unsee.

I popped on Hulu the other day to tune in and drop out. My home page sparked to life with a portrait of a gorgeous doctor with perfect cheekbones. “Dr. Pimple Popper?” I said aloud, incredulously, as my wife worked on the laptop.

“Oh man, she’s great,” she said. “You should totally watch that show.”

My wife is weird, but not just because she married me (though that’s a big one). She loves sopranos and standards and Broadway musicals. She sings like a bird. She also loves the grossest shit imaginable. She laughs out loud as people get eviscerated in Final Destination movies. She’s basically perfect.

She also has good taste—or so I always thought—in television shows. So when she said I should watch it, I figured, hey, she says she loves me. Why would she steer me wrong?

I don’t think of myself as overly squeamish. I can handle blood and gore (in the movies anyway), but when the first episode of Dr. Pimple Popper started up with a disclaimer about the “graphic nature” of what I was about to see, I started to get a bit nervous. Turns out that I was right to be worried.

The first episode even featured someone from Sacramento, which was neat, but no amount of friendly familiarity, ridiculously good bone structure nor kind bedside manner softened the blow of what was to come.

You see, the human body is kind of gross. Sure, you say, it’s just nature and what not. It’s nothing to be ashamed of, and you’re right. If there’s one thing that unites us all, no matter where we stand on politics, religion or race, we all pee, poop, fart, belch, get that weird smelly shit between our toes … hey, it’s all good. But there’s something about being reminded of that in HD. This one dude in another episode had this globulous thing just above his knee. It was huge (the size of a grapefruit, he said, because everything on this show is at least the size of a grapefruit, if not bigger). He had it for years and didn’t know what it was. Dr. Pimple Popper (aka Dr. Sandra Lee) vowed to get to the bottom of it … but of course the only way to do that is to scalpel up and slice right into the fucking thing.

Turns out the thing was a cyst. Protected by nothing but a plastic face shield and some gloves, Dr. Lee cut through the cyst sack or whatever she called it and released its contents, which was decades or something of dead skin gloop. It looked like runny cottage cheese and it was just pouring out of this dude’s leg. He laughed (because what else are you gonna do?) as Dr. Lee happily caught the gunk in one of those medical tray things.

I was horrified. Just typing about it brings me back to a place that I don’t want to go. Of course, I binge-watched all night. Them cheekbones, though.