It’s Time We Did Something About This 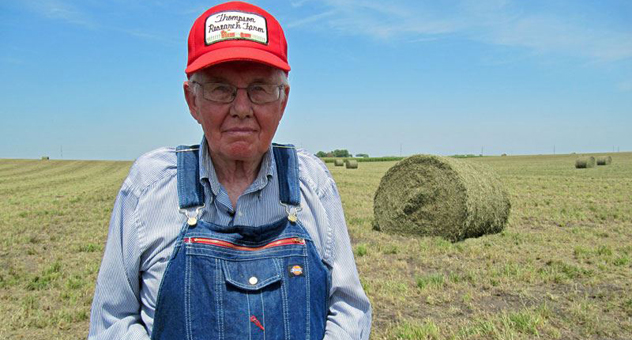 It’s like they want us to be confused. Sure they tell us ahead of time, but it’s not like we can really prepare for it. So we forget the warning and fall into our usual routines until, bam! It’s time to change the damn clocks again. And with that, everyone’s day is ruined. The government calls it daylight savings time (or DST), but it doesn’t seem to be saving us much of anything.

So, what’s with this clock shuffling? I think DST is a big inside joke on all of us. It’s like that time your friends changed your clocks and made you get up an hour earlier for work. That was funny once, but what if your friends kept doing it? And, what if, one day instead of setting it forward, they moved it back, instead? If that happened, I think we could all agree that your “friends” are assholes and they shouldn’t be allowed in the house anymore.

Our friends in Congress love this tired-ass joke and have strung us along for years with one bullshit excuse after another to keep daylight savings time going. When it first started, the government told the people that it was about war conservation. Congress decided that states could set their clocks forward in the summer months to (theoretically) reduce their consumption of resources that could otherwise be diverted to the war effort. Basically, there weren’t any yellow flag pin magnets to put on your car back then, so they messed with the clocks instead.

Of course, that is not what I heard when I was growing up. I was told that we observed daylight savings time for the sake of the farmers. I was led to believe that the entire nation was forced to get up an hour earlier in the spring for the planting season and got to come home in the dark in the fall for the harvest. This was supposed to maximize the amount of daylight hours the farmer could work and thus, maximize his output.

That seemed to almost make sense, but no one could explain to me why the rest of the country needed to run on farm time. Why don’t the farmers just get up earlier when they need to? Isn’t that what the rest of us do for work? I don’t see how my involvement in their schedule is necessary. If your products are good, I’ll buy them no matter what time of the day they were harvested. That’s how this is supposed to work; you are the farmer and I am the consumer.

Last time I checked, there were a lot more consumers than farmers, and yet, nothing has changed. We’ve even taught our computers to update their own clocks for us, allowing our own madness to become digitized. For the luddites out there who hurt their fingers winding fiddly old clocks back and forth every year, daylight savings time must be a nightmare. Does no one think of the humble clock store purveyors? Where is the government when they are forced to reset all of those clocks?

Some people have caught on to the DST bullshit and have opted out. According to Wikipedia, pretty places like Hawaii, Puerto Rico, Guam, American Samoa, the Virgin Islands and somewhere called the Northern Mariana Islands naturally get more sunlight than their mainland counterparts. DST simply doesn’t have as much impact on their number of daylight hours. No one is looking at their watch in Hawaii, so who gives a shit what time the rest of the country thinks it is? That’s kinda why you are there.

Arizona is the only other state to currently opt out of daylight savings time, and that’s a scary thought. It’s scary because I actually agree with something Arizona did as a state and it kills me to admit it. We are talking about a state that didn’t celebrate Martin Luther King, Jr. Day until 1992. It’s still a state where machine guns are legal, but Mexicans of any form are not. As if that weren’t enough, Arizona is also the state that gave us John McCain, who we can blame for unleashing Sarah Palin on the world. Despite all of these awful things, Arizona can still say that it is right about at least one thing, daylight-fucking-savings time.

DST needs to be abolished, if for no other reason than to take that bragging right away from Arizona. Even if you don’t find Arizona to be a nuclear test gone wrong like I do, we can at least agree that we shouldn’t let Congress continue with these games. This time trickery must stop this instant, farmers and war effort be damned! This is America, Jack. We should have the freedom to experience time as it actually occurs. So quit fucking with my damn clocks already!