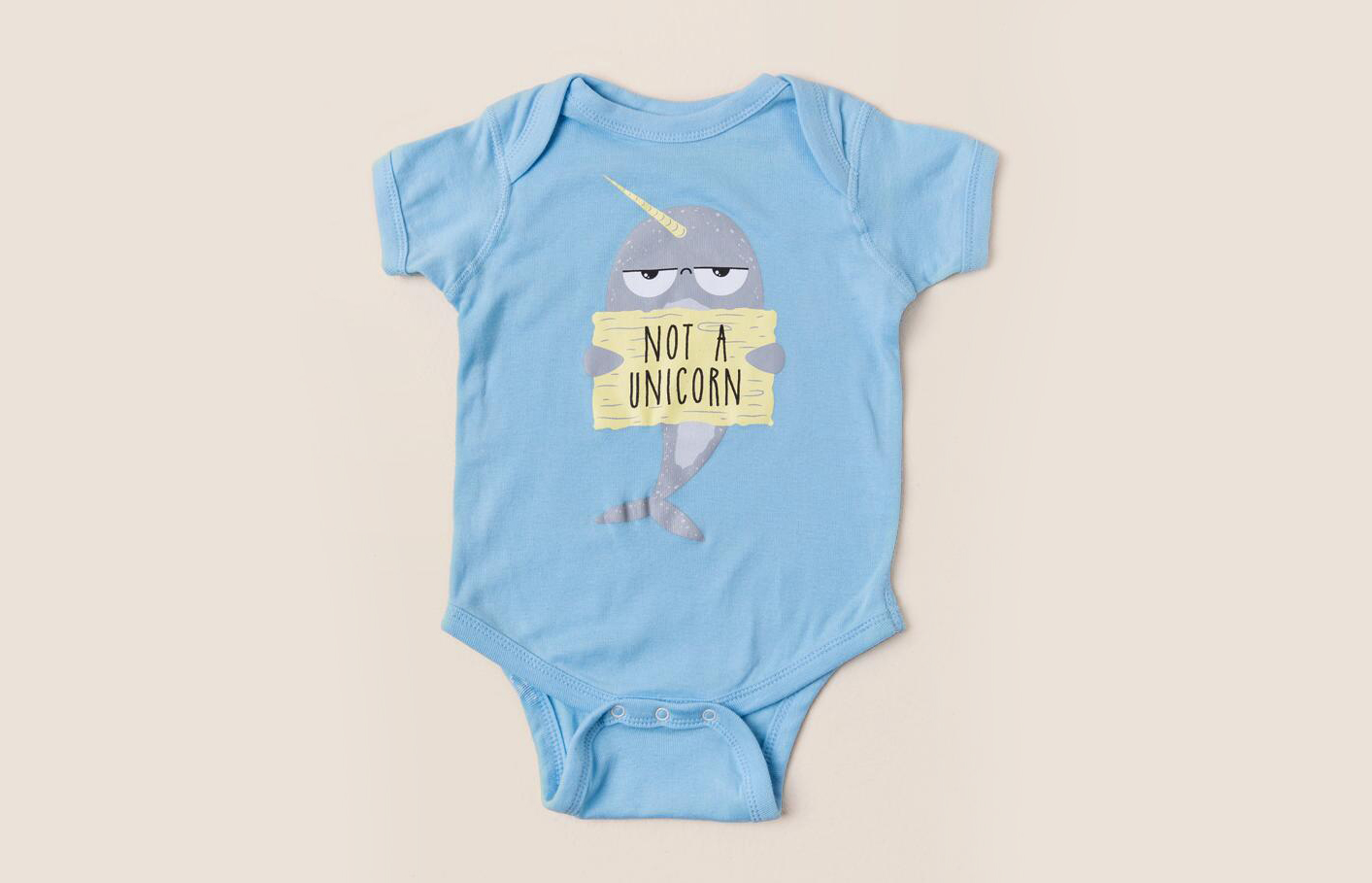 There are more than 7 billion people on Earth. That’s a lot. I mean, seriously. It’s so fucking many. And, as a population, and this goes down to every one of us, we’re not doing a great job of holding our shit together. Look at the people we’ve elected as leaders … not just here at home, but worldwide. Granted, some of the people in positions of leadership didn’t get there by the most legitimate or peaceful means. There are tyrants and dictators—and wannabe versions of both—who rule with iron fists and their populaces are more or less powerless to do anything about that. But before I go too far down that road, I should say this column is not about the global rise of strongmen heads of state.

It’s not about the environment, either, but we’re making a mess of that too. I read an article on Weather.com today about the “concerning” weather patterns across the United States this winter. California’s northern and central valley, as well as the Sierra Nevadas, have been dry this season, but the Southwest has been exceptionally arid with large swaths of the region experiencing severe or exceptional drought, as per the Weather Channel. Meanwhile, down in Antarctica, the world’s coldest continent set a record temperature of 65 degrees, “just days after the Earth saw its warmest January on record,” according to the Washington Post. More evidence of climate change in action? Probably, but I’m not a scientist. However, I don’t have to have a Ph.D to surmise that all that shit we put into the air, or all the plastic that’s just floating around in the ocean isn’t healthy for us or the other little critters we share the planet with.

This is all my worry-wart way to preface that my wife and I are expecting our first child, and we’re really excited about it. Like, over the moon excited. Honestly, I didn’t realize how excited I was until one night, we decided to go walk around a department store just to get out of the apartment for a bit, and I suggested we check out all the baby shit (there’s a lot of fucking baby shit). There’s so much awesome stuff! I saw a little DJ panda or something with turntables that made noise. When I was a kid, we just had a ball or that spinny thing you’d sit on and twirl until you vomited. DJ Cartoon Panda makes that shit look lame as fuck.

Unicorns are also really in as far as baby stuff is concerned, at least that’s how it seemed from our initial perusal, and as a fantasy nerd, it really excites me that I’ll have every opportunity to make Baby Barone look like a magical narwhal. Speaking of, narwhals are also pretty en vogue, and why wouldn’t they be? They’re the unicorns of the sea, and who knows, maybe our child will even grow up in a world that still has a few narwhals left. That’s my hope, anyway.

To be honest, I have a lot of hopes for the little biscuit. That’s even more exciting than all the cool baby stuff, or the possibility that I’ll be able to show him/her/pronoun of choice how to play Magic: The Gathering when they’re older. I hope that Mary and I will provide an environment that our child will have a positive effect on the world around it.

I guess that’s all I can really hope for. It doesn’t feel like a really good time to try to bring another person into this world. Honestly, I don’t know how anyone raises a child these days, with all the forces competing for our attention. My parents never had to worry about internet trolls, fake news or who knows what digital monsters lurking around the corner poisoning my mind or making my life a living hell. Also, we’re kind of broke as hell and living in a one-bedroom apartment, which I suppose are a lot more pressing concerns than, you know, SOCIETY. It’s just easier to worry about the big things, you know? The things you’re not expected to have answers for.

But most of my elders have confided in me that, as far as having a baby goes, there’s never really a good time. If you keep waiting for the right moment to start a family, you’ll probably never go for it. That seems like pretty sage advice. I guess it’s more of a matter of what you do as opposed to how you’re going to do it. “You just do it,” a good friend and father told me. So I guess that’s where we’re at. We’re doing it.