Make It Yo’ Damn Self! 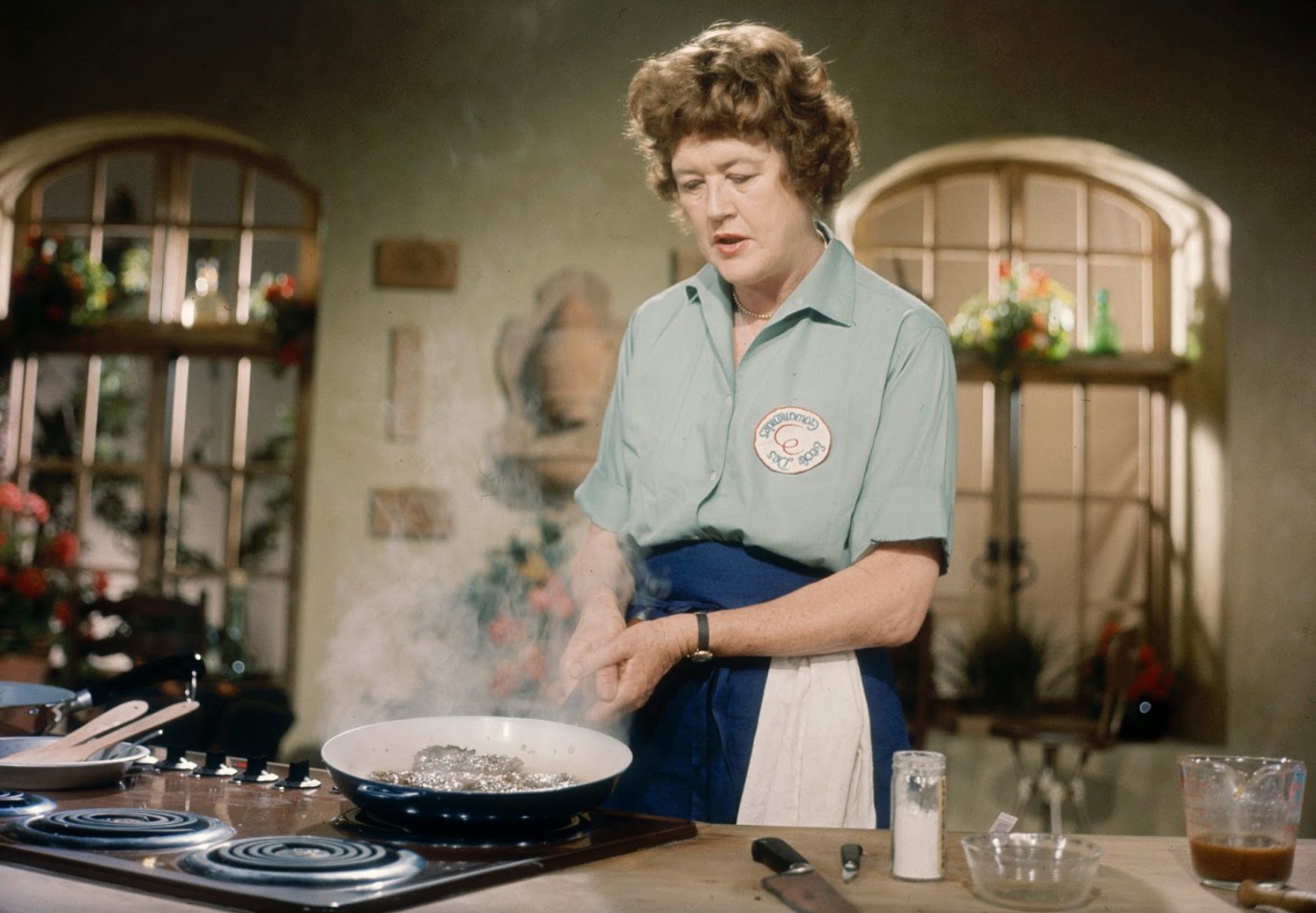 I love food, probably more than I should, but it’s a love affair I am not ready to end at this time. Good food gives me comfort. It feeds my mind, body and soul and sometimes there are even leftovers. While I enjoy dining out, to me there is nothing better than a home-cooked meal. Fortunately, I know how to cook, so this is a privilege I get to enjoy often.

I fell in love with food at a young age. My mother and father knew their way around the kitchen and grill, so we always ate well. I remember standing outside next to my father as a kid, my eyes level with the grill top, tearing up from the smoke and heat but unable to look away. I wanted to know how that hunk of raw, slimy meat could turn into something so delicious. It seemed like magic.

I started helping out with dinner to find out. I’d chop things, stir pots and act as the official taste tester when there was nothing else for me to do. When I didn’t help out, I’d watch mom and dad cook. It’s a habit that has stuck with me throughout my life. Good things happen in the kitchen and I want to be a part of it.

There is no better way to learn how to cook than by doing it yourself or watching someone else, but when you can’t do either, you might be able to watch it on TV. Before the Food Network, there were PBS weekend mornings. In between episodes of Voltron and the Thundercats, I was watching Julia Child get down on a soufflé. These early TV chefs were the real deal and I learned a ton from them.

Having grown up with the TV chefs of yesteryear, I was a natural convert to the Food Network when it first reared its ugly head. Originally, the shows were actually about cooking and I learned a lot while high in my dorm room, but eventually the Food Network went the MTV route and eliminated that one thing that made it great: the cooking.

It didn’t take a genius to see that Guy Fieri and restaurant makeovers weren’t going to teach me to feed myself, so the Food Network and I ultimately parted ways. By that point, I was already pretty handy with a set of knives and eager to try new things on my own. I picked up some cheap cookbooks and messed with some of those recipes, tweaking them to suit my developing palate. Eventually, I even came up with a few recipes of my own.

Now I can make meatballs like nobody’s business. I’ll cook you a breakfast so good that you will want to go back to sleep afterward just to wake up and have breakfast again. I can throw together a sandwich with the contents of your fridge that would make Jared stop molesting little kids and just go back to being a fat slob. But I don’t rest on my laurels.

It’s good to be adventurous when cooking and I like to experiment with new recipes. It helps to have someone to cook for that can give you some feedback. So far, my girlfriend has been happy with the results of my work. Cooking and eating together brings us closer and makes our relationship stronger, plus it’s fun! Being able to cook has similarly strengthened my bonds with friends and family as well, and has even served as a means for me to meet others and learn about their cultures.

Cooking gives you the opportunity to learn about the world while filling your belly with delicious food at the same time. For crazed diet people or those prone to conspiracy theories, there is no better way to know what’s in your food than by cooking it yourself. It doesn’t even have to be difficult. Crack an egg in your ramen next time and toss in some soy sauce, green onions and Sriracha to go with it. So long as you don’t burn the house down, you are in for a real treat!