Making Unemployment Work for You 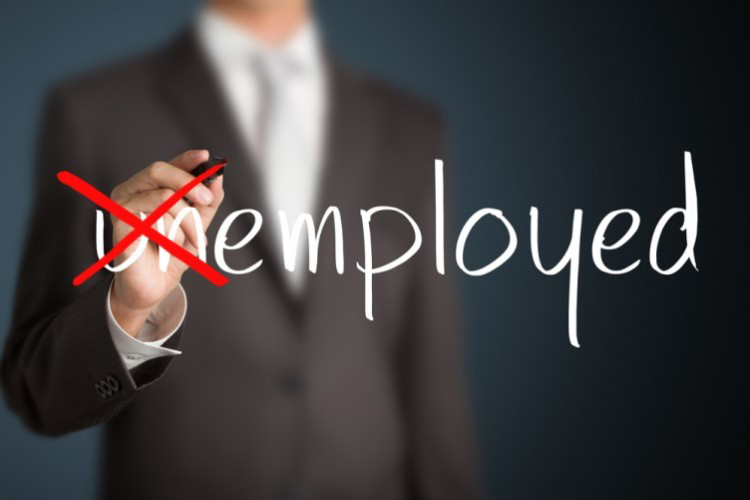 It’s always been my dream to do nothing. I used to believe that if I could just figure out how to survive without working for a paycheck, my life would be perfect. I could do whatever I wanted, when I wanted or do nothing at all if that’s what suited me. It would be so awesome! At least that’s what I thought until I got to involuntarily test my theory when I found myself unemployed for about eight months.

You working stiffs out there are probably thinking that an eight-month vacation sounds like a wonderful thing, and I guess it would be if you were getting paid the whole time. Alas, I was surviving on unemployment benefits and the meager savings I was fortunate enough to have when this fiasco began. Needless to say, big things were not on my horizon. Instead, I had to make those scraps of cash stretch, leaving my regular forms of entertainment outside the budget.

Keeping yourself entertained without money is challenging, but it can be done. It just takes a good deal of creativity and a willingness to try anything to pass the time.

If you find yourself unemployed, my best advice for getting through the daily monotony is to give yourself at least one task to complete each day. It can be something you love to do or something that just needs to be done, as long as it requires some action on your part. Once the task is complete, you will hopefully have something to show for your effort and more importantly, that sense of accomplishment that goes with it.

That sense of accomplishment is huge when nothing else seems to be going your way. It’s hard to maintain a positive attitude after you’ve applied for countless jobs and no one is showing interest. Completing these daily tasks and challenges reminds you that you aren’t worthless. It also gives you something to say when your friends start asking what you’ve been doing with your time that sounds better than, “Uh … just kinda sitting around, I guess.”

And what should you do with all that free time? Well, the obvious answer is look for a damn job, ya slacker. Besides that, there are always chores and errands to run, but that stuff isn’t fun unless you are some kind of loon. Such tasks do break up the day a bit, though, and it’s good to get out the house from time to time, even if you’re just going to the grocery store. There is also exercise, which I certainly should have done more of during my time off, but I mostly hate it and it never really ended up happening for me. Things could be different for you, though. Go ahead and get ripped!

Instead of working out my body, I chose to exercise my mind. I love music, especially the recording process and the gear used to make it. Though it’s been my hobby for over 15 years, I’ve never had the time to really dig in and learn the nitty gritty details of the recording process until I was unemployed. Once free from a job, I spent many a day scouring the internet to learn more about my craft and the tools of the trade.

For me, being free to follow my interests was the best part of being unemployed. I may not have had any money, but I still felt fulfilled. I learned things in the last eight months that I will use for the rest of my life. Of course, music production may not be your thing, but the same can be done with any hobby. And if you don’t have a hobby, it’s a great time to find one when you’re unemployed.

Unemployment doesn’t have to be a nightmare if you don’t want it to be. You may have lost a source of income, but you also gained something precious: free time. All you have to do is make good use of it. After all, you will eventually find a steady job and have to turn over at least some of that free time to the man, so don’t waste it. Make that free time your bitch and use it to grow your mind, body and soul while you can.