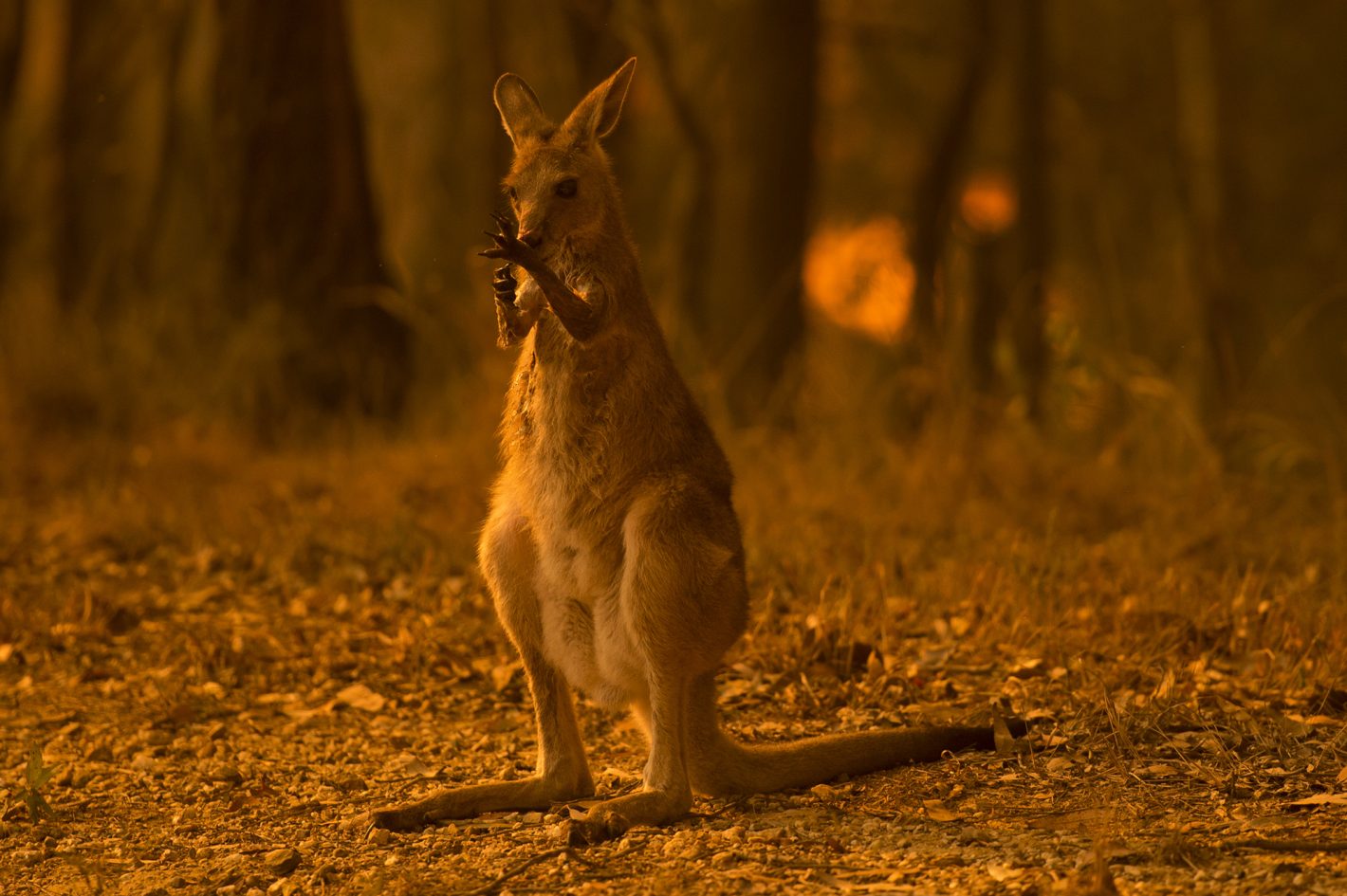 It turns out that this was a crazy couple of weeks to binge-watch Messiah on Netflix. If you haven’t seen the show, it takes the world we now live in and interjects a messianic figure rising from the Middle East (who isn’t the lily-white dude you see in popular Christian depictions of Jesus Christ) and how that sort of thing would play in a world the Bible, Quran or Talmud could never have imagined—a world of social media, the CIA, 24-hour news coverage, Americans … those sorts of things. As you perhaps can surmise, the series has ruffled some feathers. The Royal Film Commission of Jordan asked Netflix not to stream Messiah prior to its release, and critics and fans disagree on the show’s merits, with the former more or less panning it while receiving praise from the latter.

I can definitely understand why critics were rankled by Messiah’s epic plot holes, but I thought the series made good on the trailer’s promises to be a wild end-times joyride. If you enjoy films such as The Bourne Identity and are as fascinated in apocalypse lore as much as I am, I think Messiah is definitely worth checking out. I often found myself on the edge of my seat, and I may or may not have ran a few mental checklists for end-of-world preparedness (spoiler alert: I’d be completely useless as a resident in your apocalypse bunker).

In all seriousness, though, 2020 is off to an exasperating start. Seeing the dispatches from Australia—koalas clutching to firefighters, despondent kangaroos set against a blood red, smoke-filled sky—have set an ominous tone. Watching missiles fly, yet again, over Iraq created an all-too familiar feeling of uneasiness. Meanwhile, closer to home in Puerto Rico, earthquakes have ravaged an island still trying to pick up the pieces after Hurricane Maria. All of this would be troublesome enough, but countries around the world seem like rudderless ships. Australia’s Prime Minister Scott Morrison has fallen under criticism for fucking off to Hawaii for a family holiday while his country burned and has only recently acknowledged that he could have done a better job handling his response to the bushfires, and may take a harder stance on reducing Australia’s emissions going forward, according to an interview the Australian Broadcasting Company recently conducted with Morrison.

And here in America … Well, at least we’ve staved off World War III for a few more days at least. That’s something, I guess.

Was I the only one who was kind of lulled into a false sense of security during the holidays? Thanksgiving was late this year, and it felt like I just rode that warm, red wine and pumpkin pie buzz straight through New Year’s Day. It was nice, too. Like, I felt good. I aced my first graduate class after a 20,000-year (give or take) gap in my studies. I was saying “Hi” to people on the street like the world was fucking Bedford Falls. It was like all the yoga and mindfulness and meditation and whatnot was finally paying dividends and I was becoming this transcendent, spiritual being. Like, I participated in a Yule ritual like I’m a goddamn druid yogi or some shit. Can that even be a thing? Is there such a thing as dabbling in too many esoteric traditions at the same time? Am I creating some sort of vibrational clusterfuck in my chakras? Does this have anything to do with my increasing dependency on chocolate?

Then it’s Jan. 2 and blammo, it’s the end of the world all over again. No amount of deep breathing is going to cure this mess of a planet, but I guess there’s no harm in it if it makes you feel good, or that it brings positivity into the world around you. It seems like that sort of thing is going to be necessary if we’re going to make it through 2020. When you snap out of your theta mind state, consider making a donation to WIRES, an Australian wildlife rescue organization that’s been doing yeoman’s work to preserve the nation’s unique fauna amid record drought and bushfires that have been raging since November. Go to Wires.org.au for more info on how you can help our furry friends Down Under.

RIP Neil Peart. Thank you for being the backbeat to many a D&D dungeon crawl.