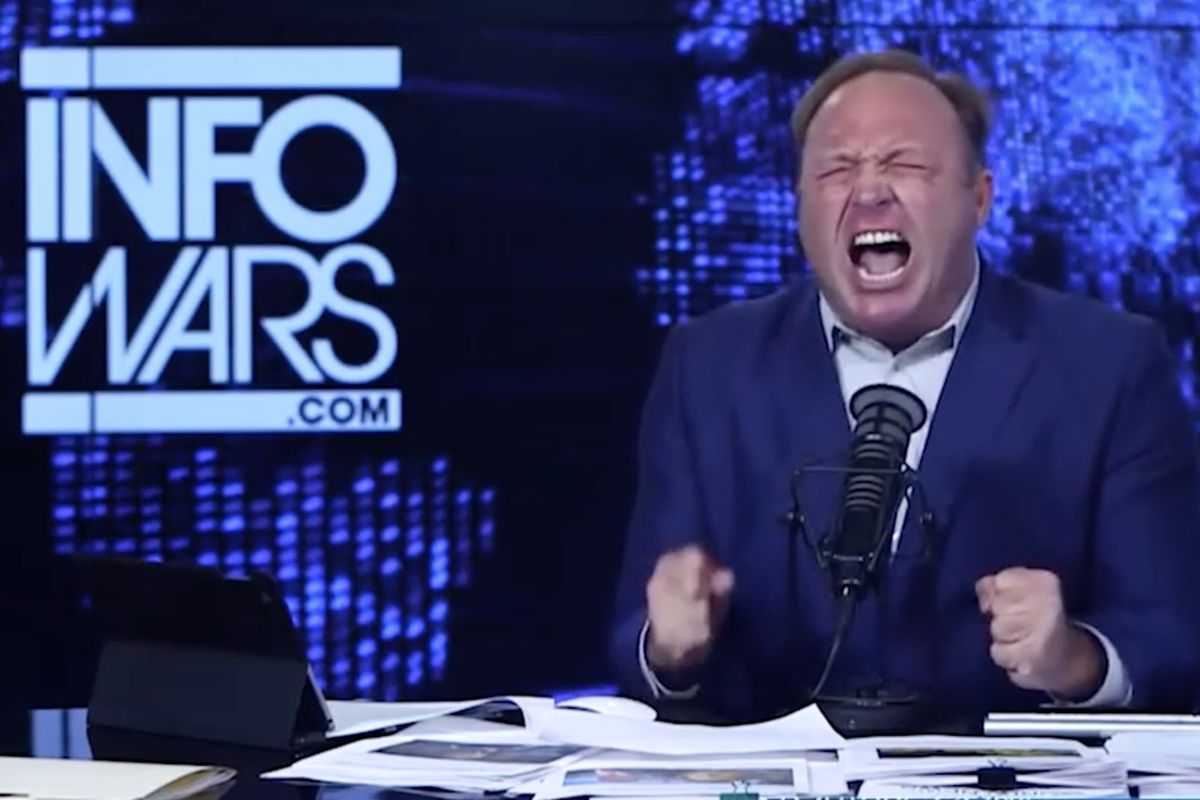 I think we can all agree that 2018 has been a rough year. It seemed like every week a new disaster or crisis was ready to tear the world apart. Frankly, it’s been exhausting, so hopefully, 2019 will be our chance to change that. I believe that a large majority of our problems are the fault of a handful of people with particularly loud voices. I think we could all vastly improve our situation if we all agreed to stop listening to these jerks or provide them with fewer opportunities to spread their garbage.

Who are these people? Some of them are famous but probably should not be, while others are more on the infamous side of things. These people don’t add anything beneficial to the national discourse and bring us all down with their efforts or lack thereof. They aren’t about progress for anyone but themselves; they just want our money to line their pockets and will do or say anything to get it. Next year, let’s start a good ol’ fashion boycott and tell people that we don’t want them around anymore.

In 2019, let’s agree to stop watching Keeping Up with the Kardashians and its various spin-offs. On the same note, let’s stop buying Kanye West’s albums. The Kardashians and Jenners are terribly vapid human beings. I blame their mother for turning them into little cash machines that only care about their looks and a few other pet projects. Meanwhile, Kanye seems to have gone off the deep end again with his rants in favor of the president and his claims that slavery was a choice for black people.

We don’t have to keep giving these terrible people our money. The Kardashians are leeches on society and it’s time to show them the deuces. They suck away our money and brain cells and give us back lip kits, diet lollipops, words that start with the letter “K.” As for Kanye, in 2019, someone needs to just take his mic away and get him on the right meds before he becomes the black Alex Jones.

Speaking of Alex Jones, I think we should add him to the list of people we are leaving in 2018. The good news is it’s mostly done for us already. Jones lost his pulpits at Facebook and YouTube earlier this year, but his site Infowars.com still lives on. Jones is also in the middle of a lawsuit filed by the parents of children killed in the Sandy Hook school shooting based on his claims that it was faked. Hopefully, Alex loses a lot of money in court and is forced to return to his previous status as the crazy uncle no one wants to invite to Thanksgiving.

Another person I would not want to invite to Thanksgiving in 2019 is Meghan Markle’s half-sister, Samantha. This chick decided to make 2018 the year she finally “pulled one over on that bitch, Meghan.” Samantha timed her attack to coincide with her half-sister’s marriage to Prince Harry. Sam has been going on TV to trash Meghan and complain about the fact that Meghan won’t meet with her for a chat. It’s time to let go of whatever happened 20 years ago, Samantha, and face reality. Your sister’s life is better than yours and that’s not going to change anytime soon. In 2019, we need to stop giving credence to people like Samantha who are just trying to get famous off someone else.

Michael Avenatti is another person like Samantha. Avenatti became a big name this year from representing Stormy Daniels against Donald Trump in a pair of lawsuits. Within a few months of taking the case, he was touting how he was going to run for president against Trump in 2020. Then we learned what a creepy asshole he is. He’s been accused of flaking on debts, sexually harassing women and generally fucking up Daniels’ cases. Apparently his strategy to win the presidency is to out-asshole Trump, but I don’t know if that’s possible and I hope no one else plans to try.

Trump is leaps and bounds ahead of this ring of lunatics and the one we need to leave behind most. His example has brought out the worst in this country. Racism and white pride are becoming acceptable again thanks to a little rebranding and the stirring of the pot by Trump himself. Greed is also good again now that we have a real life Gordon Gekko sitting in the White House. We would all be better off if we just stopped listening to this orange oaf and his army of windbags. Whether that happens through impeachment or sheer will, I don’t know. What I do know is everything Trump says is a lie, so why bother listening to him anymore?

Why bother listening to any of them? They don’t have anything good to say and they are all full of shit. We’ve been letting these shit bags dictate large parts of our lives this year and it’s time for it to stop. These people and a few others like them are willing to destroy the very fabric of society if it means they get to be on top. That’s something we can stop if we want. All we have to do is say, “enough is enough.” In 2019, let’s reclaim our lives and leave these people out of them.