Playing Loose with the Facts 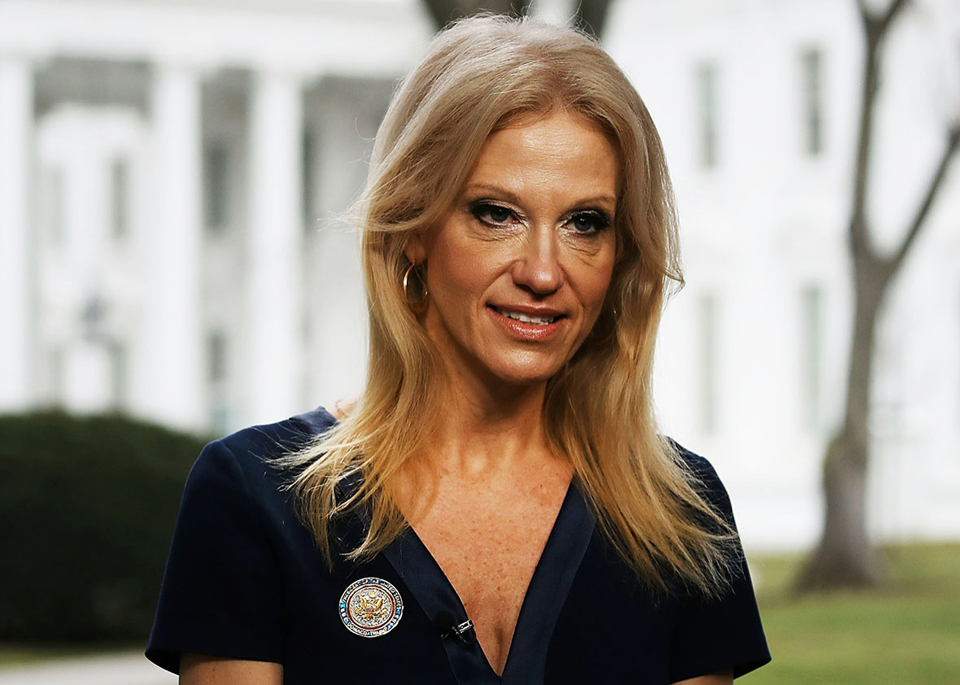 Alternative facts … that’s what we have to deal with these days. One of President Trump’s horn blowers and former campaign manager, Kellyanne Conway, went on Meet the Press recently and was asked why the new administration’s first press conference focused on spreading false information about the number of people that attended Trump’s inauguration instead of his plans for the next four years. Conway responded that the press secretary, Sean Spicer, was there to present “alternative facts” in response to press reports of a lower turnout for Trump’s inauguration.

So, what are alternative facts? I’m not entirely sure. For as long as I can remember, we’ve been calling true things, “facts,” and any alternatives to those facts, “lies.” Up to now, there were no other things called alternative facts. From what I can gather, alternative facts are apparently whatever sounds good to Trump or a member of his administration at any given time of any given day. In consideration of that change, the category of lies should be narrowed down to things that aren’t true or that aren’t eventually made true by Donald Trump.

It’s a hell of a way to live your life, believing whatever you think sounds right and calling the rest fake news. It takes a lot of willful ignorance and a heady ego to stay on the illusory path that an alternative fact lover creates for himself. Furthermore, it takes a special kind of psychopath to do it with the level of gusto that Trump and his minions have managed to muster thus far during their short time in power.

Fortunately, the alternative facts game is not just for people like Donald Trump. You can try it too! Alternative facts can be anything you want them to be. If the real facts aren’t going your way, just make something up to change the script. It doesn’t have to sound good or even make sense. You don’t need proof or a source or really anything else to create alternative facts, but if pressed, you can say that you saw it on Facebook or Twitter.

I understand that popular vote numbers may not be a situation that comes up often in your personal life, but you can apply Trump’s teachings to your miserable existence anyway. Next time you are late for work, tell your boss that the alternative facts are that you are on time and he is late. Better yet, tell him you are actually his boss now and that he is fired for insubordination. No proof should be needed so long as you are committed to the alternative truth. It’s just that simple.

Here is another great example. Why pay rent when the alternative facts are that you already paid it for the rest of the year? Remember, you don’t have the burden of proving anything you say and you don’t have to change your position when presented with real factual evidence. With this mentality, you can have and do anything you want. That’s the beauty of alternative facts!

Unfortunately, there are some downsides to alternative facts. For one, they are complete and utter bullshit. Second, they can be dangerous when taken seriously. Some of you out there may recall that alternative facts about weapons of mass destruction landed us in a second war with Iraq. I also can’t help but wonder what will happen when we start presenting alternative facts to alternative facts? What a shit show that will be! I’m not even sure where that wormhole goes or if it even has an end.

Perhaps that’s why society settled on the concept of facts long ago and defined them as those things that are proven to be true and not as those things we may want to be true. Maybe our wise ancestors knew that things can get messy when you just make shit up as you go, especially when you are an unimaginative, egotistical, orange-crusted man-baby with an axe to grind against anyone that has ever said anything negative about you. People like that should remember that lies, no matter what we may call them, hurt us. Only the truth can set us free.