Got to Solve ‘Em All 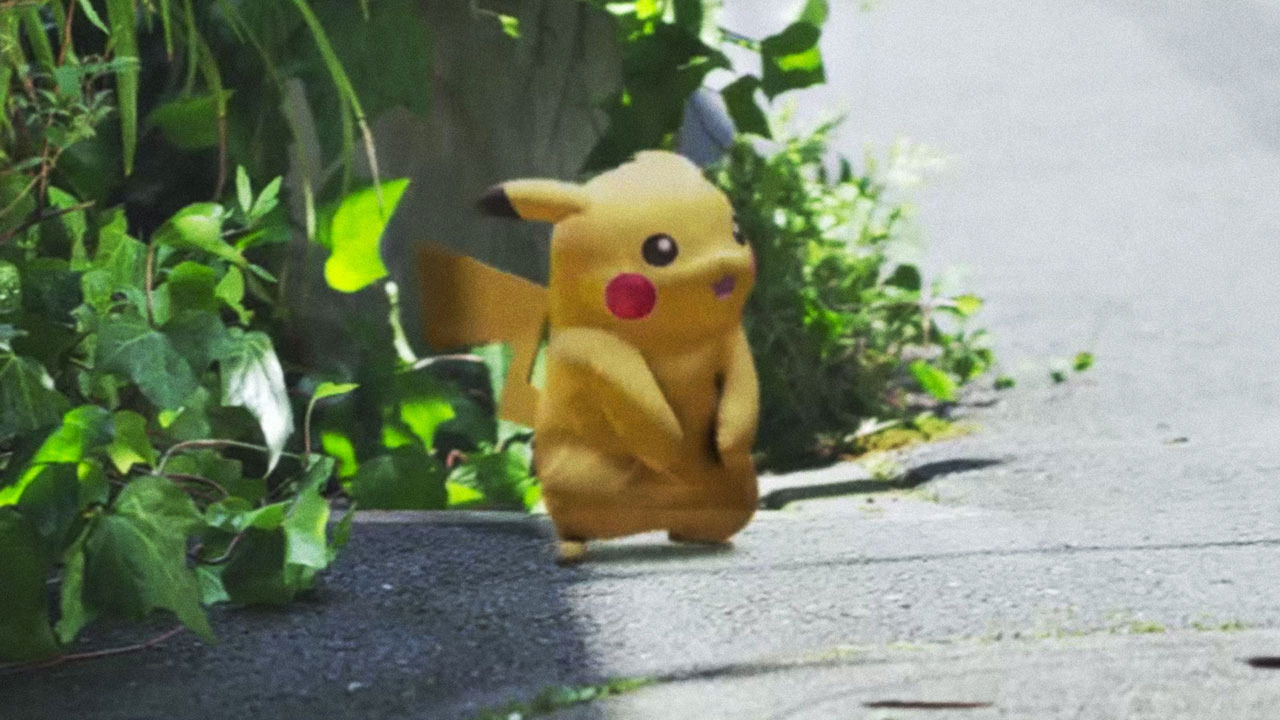 There is a plague sweeping the nation and it appears that no one is immune, not even me. Fortunately, the Olympics have yet to conclude, so I’m not referring to the Zika virus; that’s coming next month. Today, I’m talking about Pokémon Go, and that shit has officially gone bananas. If you don’t know what Pokémon Go is, ask your grandmother and get with the program, ya square. The app has been out for less than a month and there are already stories of hundreds of people running through the streets, waving their cellphones around in the hopes of catching an elusive MewToo.

Despite the intense heat we’ve been experiencing, even the palest of shut-ins have found their way outside to finally get a decent goddamn Pikachu and maybe a tan along the way. They aren’t alone either; all types of people are getting down with Pokémon Go. I’ve even seen entire families walking through the park catching Pokémon together … and they were smiling. Was it an augmented reality trick? Nope! Just a family having fun together.

I know it’s hard to believe, but in the span of a few weeks, this game accomplished two things that no one in America could do: get people to exercise and spend time with their families. If a videogame can do something that incredible, do we really want it to stop there? We’ve squandered our potential by letting our attention drift to the swellings and shrinkings of the Kardashian Klan and how much they love/hate Tay-Tay. Pokémon Go could be our way out of that mess and into a better life!

It worked for me. I should be so mad about last month’s Republican convention and the official nomination of Donald “ARE YOU FUCKING KIDDING ME?!?” Trump for president, but I’m not (yet). I should be infuriated by the Democratic National Committee’s emails dumped on Wikileaks proving the DNC purposely tanked Bernie Sanders’ campaign, but I haven’t yet felt the effects of that fiasco either. Instead of throwing my computer across the room in disgust with the whole thing, I’ve been taking that anger out at the local PokéGyms. Now I just hate your Vaporeon’s guts instead.

Pokémon Go is about more than just catharsis, though. It also makes boring things fun. Grocery shopping may very well be the worst thing in the world. People turn into zombie assholes when they get behind that grocery cart and turn what should be a simple task into a time-sucking, consumerist nightmare. Or at least that’s what I thought before I caught 12 Pokémon in 10 minutes outside of WinCo the other day. Hell, I might even be willing to go through the Ikea shopping maze again if they fill the place with PokéStops. Doesn’t that sound better than Swedish meatballs?

Adding a PokéStop or PokéGym to your struggling business could really turn things around. If the government were truly concerned about the economy, it would petition the makers of Pokémon Go to make this happen. Perhaps then we could move on to something else. The world is full of problems that are in dire need of our attention after all, and Pokémon Go may just be the thing we need to get our asses in gear to solve them. All we need to do is make a few tweaks to the program.

We could improve our economic situation by allocating more PokéStops and PokéGyms to struggling businesses, but unemployment and underemployment would still be a problem. If the makers of Pokémon Go would allow people to sell Pokémon on an open exchange market, those of us with too much free time on our hands could finally turn all those damn Rattatas into something a little nicer than an ugly Raticate. Better yet, if we can figure out how to eat Pidgeys, then we are all saved! Where is the augmented reality barbecue already, guys? People are starving!

With world hunger solved, the next barrier to smash would have to be world peace. It’s a dream that seems so elusive, but this could be our Bill and Ted’s Excellent Adventure moment. Like the future music of Wyld Stallyns, Pokémon Go could bring us all together. It’s not such a crazy idea; the game is already uniting us. I’ve seen people of all ages and genders, sexual orientations, races, creeds and classes trekking through town on an identical mission: to catch a Jigglypuff. And they all got along. If you want to be a part of that, all you have to do is get off your ass and play.