Re: Your Hatred of Chiggers 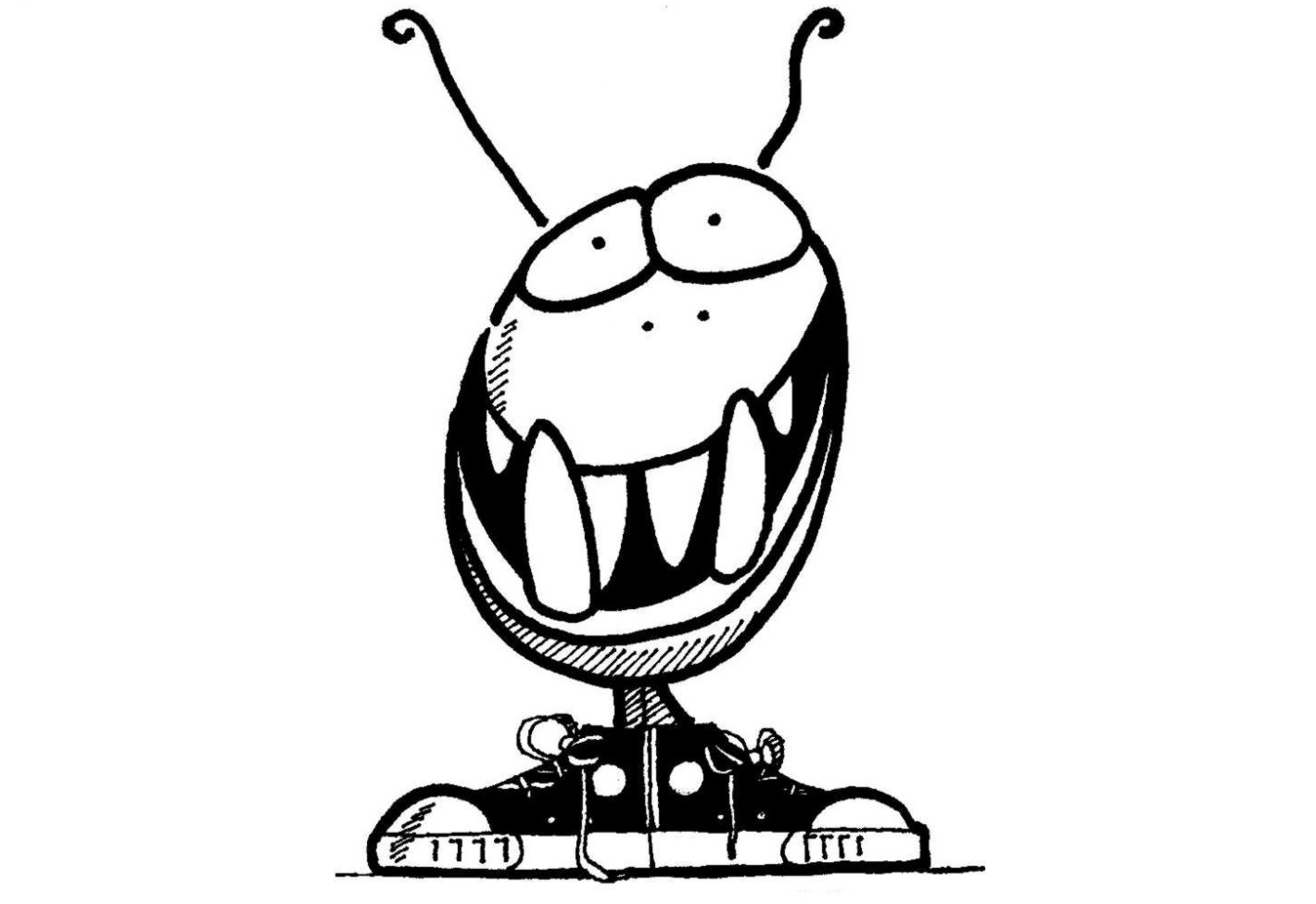 I’m writing regarding your recent article posted on GoodHousekeeping.com entitled “How to Get Rid of Chiggers and Soothe Chigger Bites.” What kind of monster are you, Caroline Picard? You sit there on your high perch from the pages of Good Housekeeping and judge me like your shit don’t stink. We’ve never even met, yet you’ve taken it upon yourself to inform the public that they should be looking for me and other members of my family to snuff us out like common pests. Caroline Picard, if that is even your real name, where is your journalistic integrity? This “article” of yours is nothing but a pack of lies. It’s fake news and you should be ashamed of yourself.

I don’t appreciate being referred to as “pesky” or “teeny-tiny.” Your size-ism is irresponsible and could lead people to have issues with body dysmorphia. Who are you to judge me anyway, Caroline? I’m just shy of 6 feet tall, so I’d hardly consider that teeny-tiny. Despite my size, I am still not the “pesky” menace you make me out to be. I rarely bite people and I never leave behind “[b]ig angry bumps that itch like crazy,” when I do. What kind of savage do you think I am? I’ll also say that your attempts at name calling are laughable at best. I won’t lose any sleep if someone calls me a berry bug, red bug or harvest mite, but how would you feel if I called you a hack?

Your sadistic attempts to round up Chiggers for slaughter has not gone unnoticed. We see through your dog-whistle tactics and coded language. Pointing out our four life stages to separate us from the rest of humankind is sick. Your demonization of our larvae and juvenile forms is reminiscent of the many times this country has wrongly sought to exclude outsiders just because they were different. For example, our children are not hiding in the grass waiting to latch on to animals and humans that might brush against them. What kind of weirdo shit do you think we are into?

This better not be some sort of ridiculous attempt to sell calamine lotion or hydrocortisone cream by instilling fear of Chiggers in the public. You also don’t need to immediately scrub yourself clean with soap and hot water after we shake hands.

We Chiggers are not dirty and don’t make you itch upon contact. If you want to be a shill for Big Ointment, that’s your own business, but you certainly don’t have to drag my people through the mud in the process.

There is more to it than money though, isn’t there, Caroline? You really seem to hate us. I’ve heard of some fucked up shit in my life, but the tactics you advocate are truly atrocious. You are calling for Chiggers to be treated like lepers. While I am a big proponent of responsible yard care, you take it a step too far when ask your readers to deny Chiggers “the shelter, shade and moisture [we] like.” Dehydration is a serious problem, especially with limited shade or shelter to escape the sun’s rays. Your suggestion is not only mean-spirited, it could get someone really hurt.

Since I’m not an opportunistic asshole like you, I’m willing to admit that not everything you said about Chiggers was wrong. I agree that I am less inclined to hang around people who tuck their pants into their shoes or socks. That’s just not a fashion choice I can condone, whether biting is involved or not. I’ll also agree that I don’t have any transmissible diseases, though I wonder if that bit was thrown in at the advice of your lawyers to protect you from a potential libel suit. That is the kind of defensive move someone like you would make, isn’t it, Caroline?

Don’t you have enough already? A gig at Good Housekeeping on the pest control desk puts you in the upper echelons of writing already; do you really need to wield all that power just to snuff out poor Chiggers like me? Before you sentence us to death, try learning a little more about us.

Chiggers are a friendly folk. We are more likely to hug than hate. You should not take those hugs as failed attempts to bite. I assure you, a Chigger will always ask permission before sinking his or her teeth into your skin. Common rules of decency require as much, and we are no savages. That doesn’t mean that we are pushovers either. If you attack us, we will fight back and leave you itching to escape our fury.

Consider this your one and only warning, Caroline Picard. You have no idea how pesky I can really be when I’ve been threatened!