Showing You the Transcripts 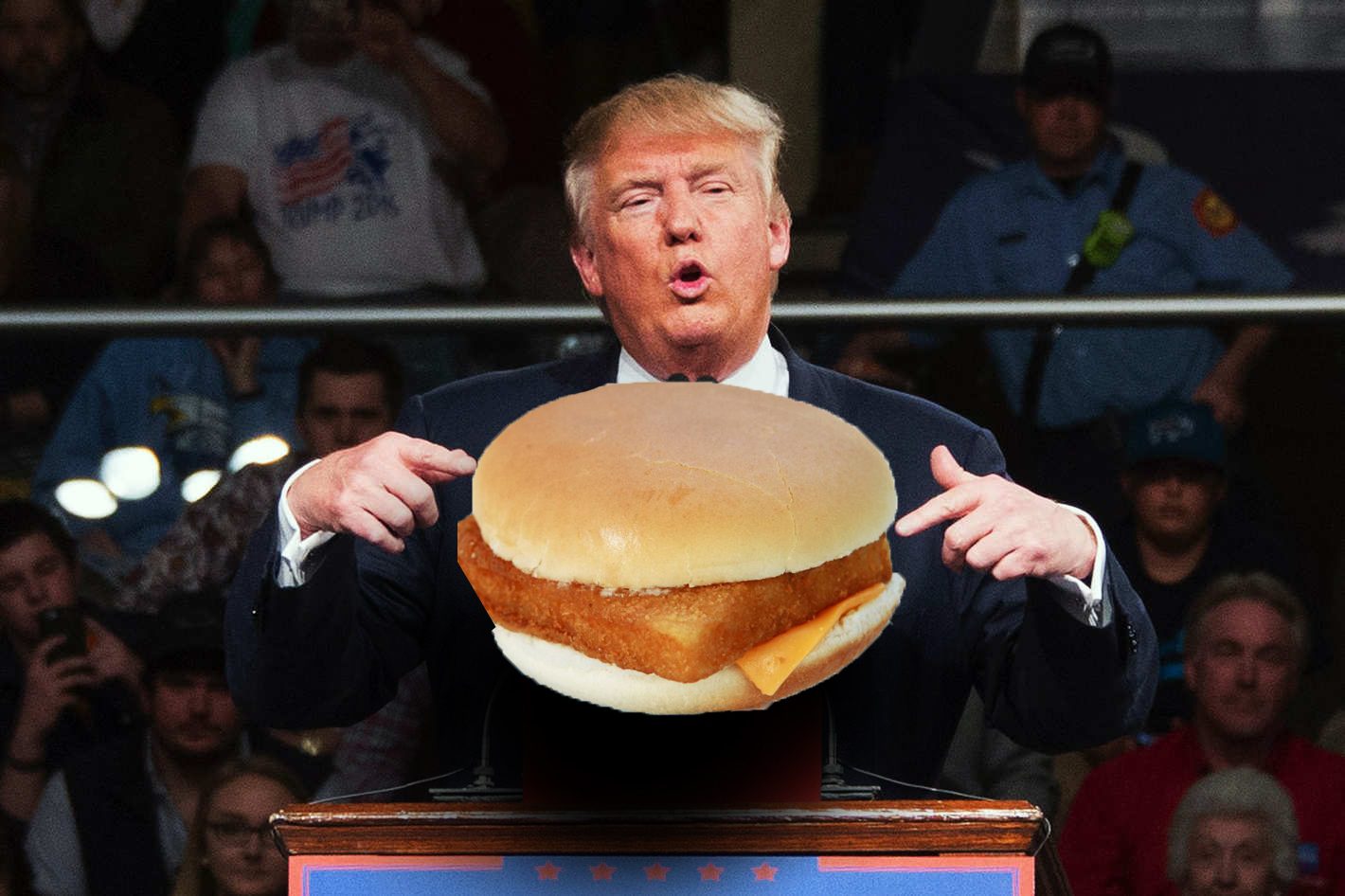 Recently, we’ve learned that President Trump likes to flex his orange-stained, American flag-covered muscles to get our allies to do his dark bidding. Amongst many other things, Trump demanded that Volodymyr Zelensky, the President of the Ukraine, investigate Joe Biden and his son’s involvement in a supposedly corrupt Ukrainian gas company that was flagged by Trump stooge Rudy Giuliani. A call between Trump and President Zelensky led to a whistleblower complaint which has now turned into an official impeachment inquiry in the U.S. House of Representatives.

As leaks from the investigation have trickled out, we’ve learned that the transcript of the call was uncharacteristically stored on a special server normally reserved for top secret materials at the National Security Council. We also learned that there were other transcripts stored there by the NSC for similar reasons. What we haven’t been told is what those other calls were about and who they were with, until now. This is a “transcript” of one of those calls.

FROM THE OFFICE OF THE PRESIDENT OF THE UNITED STATES OF AMERICA DONALD J. TRUMP, PRESIDENT

PRESIDENT TRUMP: [President hums along to the hold music, adding the word “Trump” to the lyrics from time to time]

CHRIS KEMPCZINSKI: [End hold music] Good afternoon, Mr. President! This is Chris Kempczinksi! I’m so sorry to keep you waiting. I didn’t think it would actually be you; I couldn’t figure out why you might be calling the CEO of a fast food restaurant when you have such a large country to run. To what do I owe this special honor, sir?

PRESIDENT TRUMP: You are right about that, Chris. This is a big country to run and I’m by far the best at it. People tell me that all the time. They call me a stable genius and beg me to help them be more like me. Enough with the sweet talk though, burger boy; I’m calling about a real problem here. Rudy Giuliani is telling me that you are getting rid of the McFish and I think that is a very bad idea. You might really regret making a big, dumb, stupid decision like that, understand, little Chris? That would be a huge mistake and one that the United States and the full force of its military would never forget. I think you know what I mean, Chris.

CHRIS KEMPCZINSKI: I … uh … don’t know what to say, sir. I just came on as CEO at McDonald’s yesterday and didn’t have any plans to take the McFish off our menu …

PRESIDENT TRUMP: FAKE NEWS! THAT IS FAKE NEWS! You are unbelievable, you know that, Chris? I ought to order the Navy Seals to raid your house tonight while your kids are asleep. In fact, I’m getting ready to send the order now. These guys are serious, Chris. They will kill whoever I tell them to because I am the president!

CHRIS KEMPCZINSKI: President Trump! I’m begging you! Please don’t hurt my family. They don’t have anything to do with this and it’s not even true anyway! Believe me: We will NEVER pull the McFish from our menu. We know how much you love it and we would not want to upset you, sir. In fact, why don’t I send you a card that gives you free McDonald’s for life? Would that get us back in your good graces, Mr. President?

PRESIDENT TRUMP: That’s a good boy, little Chris. We might be able to make a deal after all. Free food for life is a good start, but there is something else I need from you. I need you to look into this Joe Biden thing.

PRESIDENT TRUMP: Rudy told me Ol’ Sleepy Joe is involved in some sort of “pay for nuggets” corruption scheme with his son at one of your franchises in Dearborn. I need you to look into it and work directly with Rudy and my attorney general. We’ve been feeding a lot of Big Macs to the athletes that stop by the White House. It’s been a big success for you. I’d hate to see us start to favor Burger King at these events. I hear the kids love the long chicken sandwiches at the Burger King. “Home of the Whopper,” they say …

CHRIS KEMPCZINSKI: I will do everything I can to help out, Mr. President, but we really make sure our franchisees do everything by the book, so I don’t think we are going to find anything like that.

PRESIDENT TRUMP: How have you not heard about this, Chris? Get on top of your company, man! Sleepy Joe and his commie son have been running an illegal abortion clinic and an ISIS training camp out of the basement of a McDonald’s franchise in Dearborn, Michigan. Rudy says they are hiding the dirty money as increased chicken nugget sales. I need you to get me evidence of this before the next election, got it? Rudy is going to call you.

CHRIS KEMPCZINSKI: But I, uh, don’t know how to say this, but that’s not …

PRESIDENT TRUMP: Talk to Rudy; he is all over this one! And tell the McDonald’s closest to the White House that the president is on his way and they better be ready with my goddamn McFish!