So Long and Thanks for All the Fish! 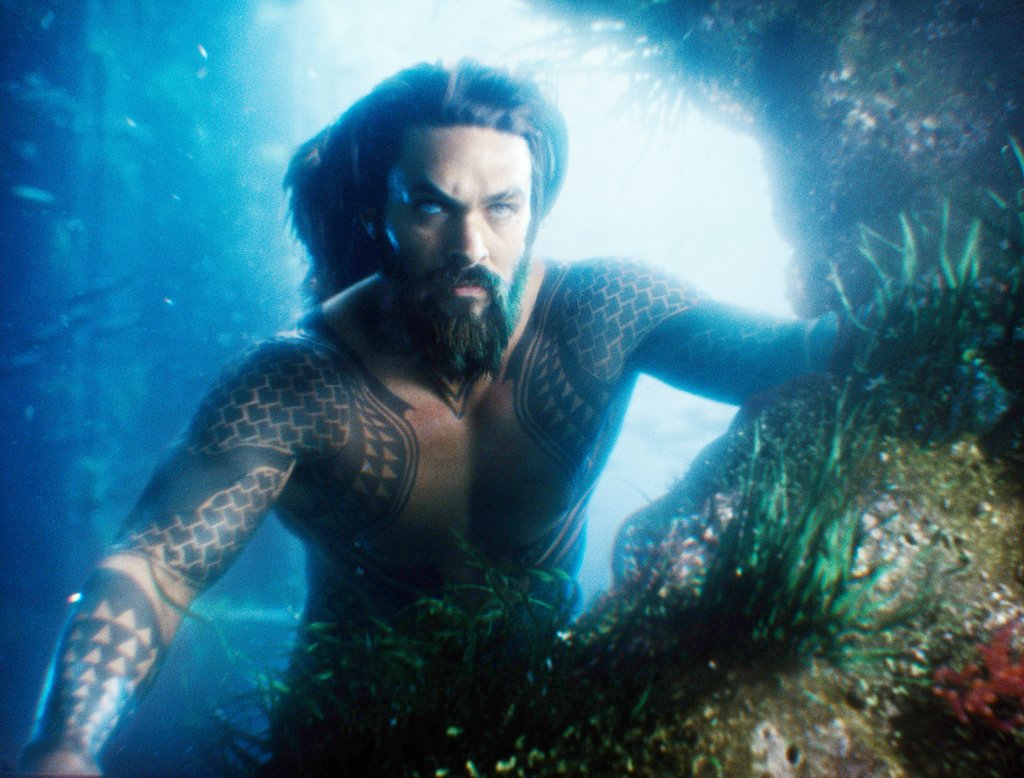 We have a problem, people; a disturbingly sexy problem and we need to start discussing it now. If we stick to our current path, this problem will become all but a certainty. Our reckoning will shake the very foundation of who we are as people; it will change how we act toward each other and animalkind. What I’m trying to say is that if we aren’t careful, the planet is going to be inundated with sexy, sexy fish.

To understand this sexy fish problem, we must first go back to how it started. Plastic, in the form of Bakelite, was first invented in 1907 and made great bracelets, but it had its limitations. Plastics as we currently know them did not really take off until after World War II. It may have taken a bit to catch on, but our parents, grandparents and great grandparents ended up loving them some goddamn plastic. Before you knew it, the whole world was practically made of the stuff and we just kept throwing it away when it stopped being useful.

Why not? That’s how we’d always done it. The plastic was supposed to melt into a smelly pile of funky shit and soak back into the earth like everything else. It turns out, however, that plastic doesn’t biodegrade like the rest of our garbage. Instead, it photodegrades and turns into smaller and smaller pieces without ever really going away. And because it is so light and airy, plastic does a great job of working its way into our rivers, streams and oceans. There, the plastic photodegrades further, picking up other chemical contaminants in the water along the way until it gets small enough to look like food to a fish and is eaten.

The fish’s endocrine system is no match for that funky, chemical-covered plastic and the contaminants soon leech into the fish. Once absorbed, the funk can have serious effects on the fish and has been known to cause severe biological mutations including spontaneous sex changes. God only knows what’s been dumped in the ocean and there is no telling what it will do to the fish, but there is a strong chance, with the prevalence of gender changes, that there could be other sexy consequences to our misdeeds.

We shouldn’t be surprised when it happens; we’ve been priming ourselves for the sexy fish takeover for some time. Just look at the Starbucks logo. That mermaid has her fins spread wide open for the world to see. And what about the 1980s movie, Splash? In that cinematic masterpiece, our beloved national treasure, Tom Hanks, did everything he could to have sex with his mermaid girlfriend played by Daryl Hannah and we ate it up. Our love affair with fish people continues to this day with Jason Momoa playing Aquaman. Whenever sexy fish are offered to the public, we fall for it hook, line and sinker, leaving me with little hope that we will be able to withstand the onslaught of “Ooo Barracudas” swimming our way.

What’s it going to mean when we stop finding each other sexy and start putting all that energy into our fish? The one upside is that the lives of female women should improve. If everyone is busy getting fishy, no one will be grabbing or ogling human women, allowing them to lead the kind of lives that men have enjoyed for centuries. While I don’t want to dismiss the historical significance of a change like that, it is the only upside that I can see to our impending sexy fish future. Of course, it also means the end of humankind as we know it, but we might be able to stop that.

There are a lot of delicious fish out there, but eventually all of them turn smelly and slimy. They belong in the sea, not on the end of your penis or in your vagina. Sure, their colors are pretty, and they are mesmerizing to watch, but let’s not turn fish into sex objects. The best way to avoid that is to increase our efforts in getting the plastic and chemicals out of the water before your weird uncle has a scaly fish booty mounted over his fireplace and your teenage son is jerking off with fish oil. It’s not a good look, people. Let’s not go there.