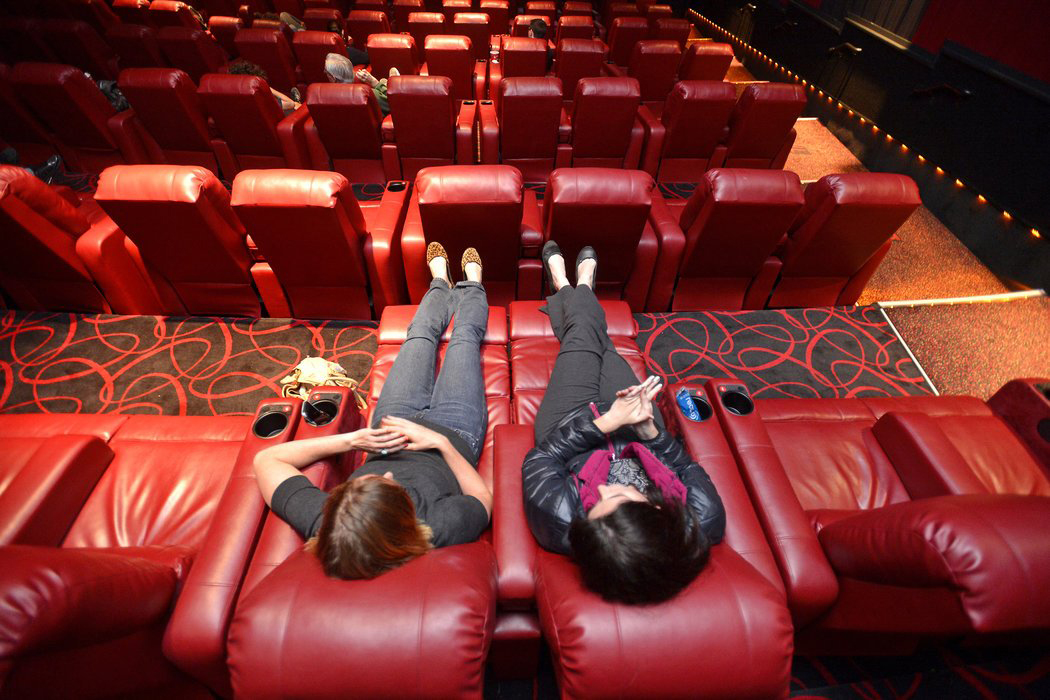 Black Panther looks like a great movie. I love the action, adventure, story and diversity portrayed in the previews and clips I’ve seen online. From what I’ve heard, it’s quite possibly the best Marvel movie yet. Unfortunately, I’ll probably have to wait until it comes to On Demand to see it.

That’s not Wakanda’s fault, though. The real blame lies at the foot of the very theaters themselves. In a bid to scrape even more money out of us, the theaters have gone and remodeled their interiors to install larger seats and screens. They’ve put in multi-speaker digital audio setups that will melt your face off. All that sounds great in theory, but I wouldn’t know because I can’t get a damn seat!

Now, when you want to go to a movie, you are expected to have a reservation made weeks in advance like it’s dinner at a 5-star restaurant or something. I may be excited for a certain movie to come out, but I’ve never set aside a date in the future to see it. Do people really put that much forethought into seeing a movie like Tomb Raider? Unless you are in a movie, your life should not be planned around one. Besides, seeing a movie should be a little more spontaneous (and certainly cheaper) than, say, going to the dentist.

I suspect that if theater owners hadn’t installed such large chairs, there would be more room inside for people to sit, eliminating the need for reservations. I say I suspect because I haven’t actually been inside one of these theaters. Maybe there are plenty of seats, but they don’t let a lot of people in because it would scare the wild animals they keep chained up in the back. Perhaps these “movies” are really just swinger parties and I’m not cool enough to be invited. The point is that anything could be happening in there for all I know.

It could be amazing. What if buttered popcorn fell from the ceiling at 15-minute intervals and ushers came around to pour soda in your mouth to wash it down? Imagine attendants feeding you grapes and fanning you with palm leaves while you enjoyed another nuanced performance from Vin Diesel in the next installment of The Fast and the Furious franchise. Maybe when the grapes run out, they whisper in your ear that you are special, worth something and loved by all.

It could be like that, but then again, maybe they just charge twice the price for you to recline a little and put your feet up. If that’s the case, these must be some seriously nice chairs for that kind of upcharge. Do they rub your feet and shoulders and paint your nails? Are they covered in the skins of exotic beasts? Do they have built-in toilets to accommodate the aftermath of the half-gallon “small” soda you bought from the concession stand?

The public has a right to know. After all, it could be a problem if these chairs are too good. Just picture it: There you are, nearly a month to the day from when you reserved your seat for Avengers: Infinity War. Your belly is full of warm buttered popcorn that fell from the ceiling during the previews and you’ve sunk nicely into that soft, oversized movie seat. The lights go down, the screen goes dark and the next thing you know, the credits are rolling. You got so comfortable that you fell asleep and missed the whole damn thing. Now you’ve gone and paid almost $20 for a nap and you still don’t know the fate of Hawkeye.

Sitting in a big comfy chair with a raging speaker system and a mega-sized screen sounds great, but I don’t want to pay twice as much for it and I sure as shit don’t want to make a reservation to do it. My favorite movie-going experiences have nearly all happened in an old theater with crappy seats and small screens. What those places lacked in technology, they more than made up for with character. I’ll take a movie at the Crest or Tower Theater over Cinemark’s XD, 3D, luxury lounging, overcharging-ass any day. So, take that, ya jerks! Of course, if you are a theater owner and would like to give me a pair of complimentary tickets for one of your fancy-ass theaters to change my mind, please send them to: