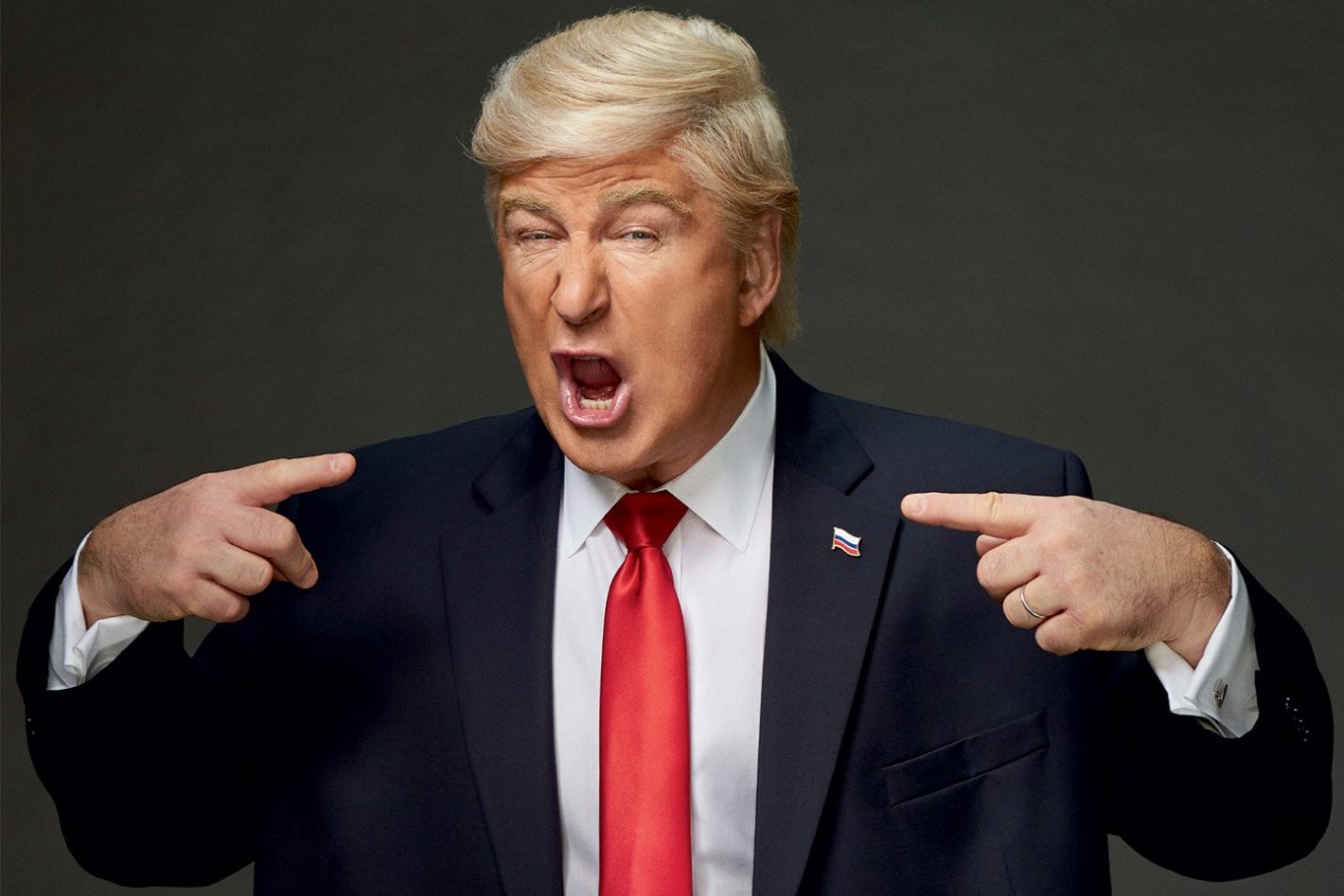 They say an emergency lies in the eye of the beholder. Actually, no one says that, but judging by President Trump’s latest decree, he sure seems to think that’s the case. If you haven’t heard, the president recently declared a national emergency over illegal immigration at the Mexican border. He did this because he hates Mexicans and to retaliate against the democrats who denied him funding for his beloved “wall” along the southern border.

Trump admitted as much in the very speech he made to announce the supposed national emergency. Trump said, “I could do the wall over a longer period of time, I didn’t need to do this, but I’d rather do it much faster.” Then he flew off to Mar-a-Lago to eat omelets and play golf with some real salt-of-the-earth-type people. Clearly, Trump doesn’t take the idea of declaring a national emergency seriously. Instead, he uses it to get what he wants when he sees no other alternative. It’s like a child throwing a fit when they don’t get the toy they want.

If we allow this to continue, then we better be prepared for what that might mean in the future. Trump is a notoriously petty man, and one who only considers the interests of himself in all decisions. If doing this gets him what he wants, there may be no stopping him going forward. Anything Trump dislikes could turn into a crisis that needs to be addressed by the largest military force in the world. Who knows what minor irritation will become our next “national emergency” if the cranky orange baby gets his way this time.

What if McDonald’s came to its senses and stopped selling the Filet-o-Fish? It would probably be a smart business move, as fish from McDonald’s is disgusting. The president is probably the only fan of the Filet-o-Fish. He gets two of them to wash down his two Big Macs and the chocolate shake that complete his regular order. How do you think Trump would react if he were to roll up in the presidential limousine only to find out that his precious fish sandwiches were no longer on the menu? He is going to go ballistic.

Trump would quickly declare the disappearance of the Filet-o-Fish a national emergency. He’d call up the National Guard and have them surround any and all McDonald’s franchises in every state and U.S. Territory so that the remaining supply of frozen McFish patties could be secured for the president’s sole consumption. Trump would send the military to commandeer McDonald’s fish giblet supply chain and redirect it toward his gaping maw at the White House. Finally, Trump would send the FBI to arrest and hold the surviving members of the Kroc family in the basement below the White House kitchen to ensure that his precious fish sandwich recipe would never be lost. Good luck getting a Big Mac with all of that going on.

You laugh, but Trump really is that petty, and that pettiness matters. Maybe it won’t be a missing Filet-o-Fish that sets him off, but I assure you it will be something else that looks nothing like the level of catastrophic danger that normally justifies a real national emergency declaration. I’m honestly as concerned that Trump might go small with his newfound power and use it to punish individuals directly.

Trump has mentioned on several occasions how upset he gets when Alec Baldwin parodies him on Saturday Night Live. He’s called the skits “Republican hit jobs” and even tried to tag them as collusion between members of the media. If Trump really believes that a weekly sketch comedy show presents a threat to his presidency and Congress doesn’t seem interested in doing anything about it, maybe Trump will just have to take care of things on his own.

Alec Baldwin would be declared an enemy combatant and get shipped to Gitmo for enhanced interrogation. Lorne Michaels would be put in stockades and chained up on the White House lawn, where he would receive daily whippings from Sarah Huckabee-Sanders. Trump would then fire all of the “unfunny” comedians on SNL before replacing them with “real stars” like Omarosa Manigault, Dennis Miller and that weaselly-looking guy on Fox News’ The Five. The show will always be hosted by Trump himself, unless it is hosted by one of his kids, and all the jokes will be about how great the Trumps are. It’s going to be a real laugh riot!

At least something about this national emergency declaration can be funny, because I find the rest of it pretty sad. This country was built on the idea that we would all be richer by sharing what we knew and what our different experiences had taught us. Trump just sees outsiders and minorities as criminals and lesser-thans. He’s happy to let them clean up after him at his hotels and country clubs, but he doesn’t think they deserve to be treated like human beings. Letting Trump get away with this now will only open the door to more abuse. We should all be afraid of that.