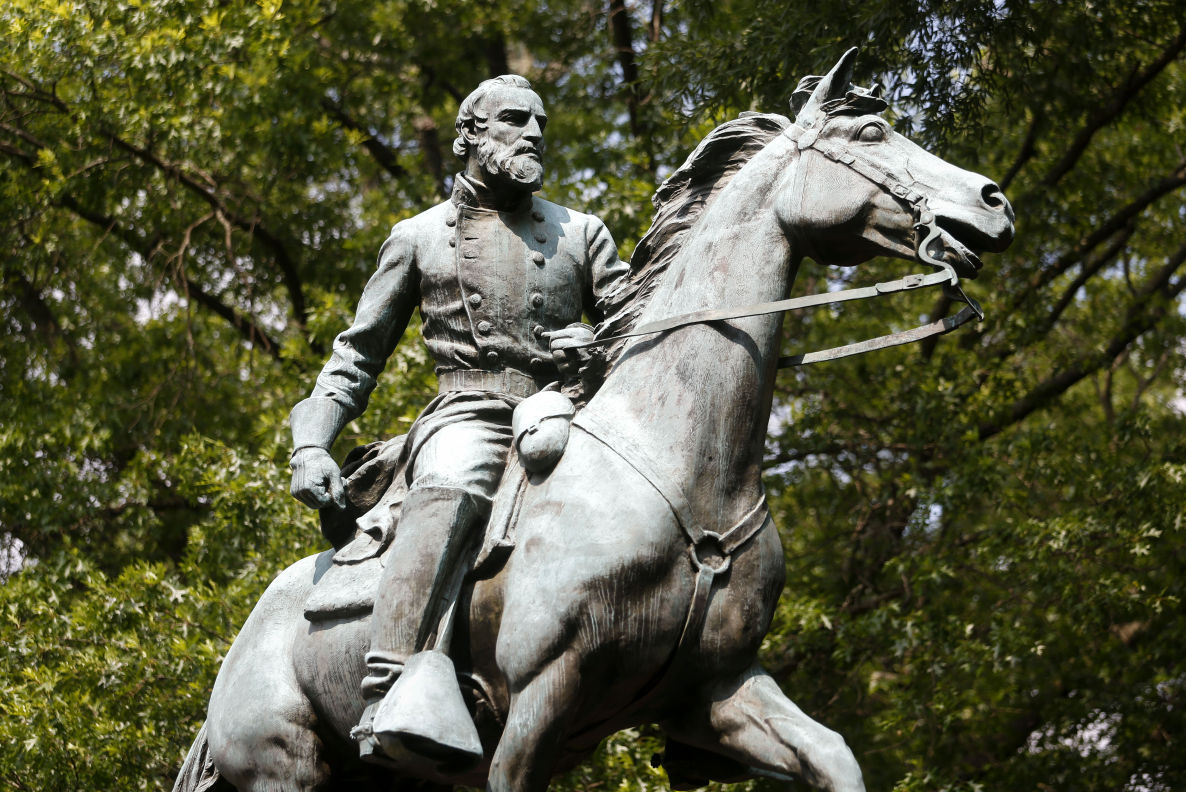 Is it still the 21st century or did a black hole swallow the Earth and transport us back 100 years into the past? Racists sure seem to think so. They came out in droves to Charlottesville, Virginia, to show us all how ignorant they can be. Even the President of the United States of America thought it was cool to come out in support of the Ku Klux Klan, neo-nazis, white supremacists and alt-right shitheads (or at least the ones he claims are “good ones”).

For fans of progress, this whole fiasco has been a remarkable and gut-wrenching thing to watch. I had thought we’d come further as a country, but that’s clearly not the case. Our problems may have begun at the founding of our nation when a bunch of old, rich white guys decided not to ban slavery, but they did not end with the Emancipation Proclamation or 100 years later with the Civil Rights Act of 1964.

Pure, unadulterated racism continues to dig its claws into various facets of our lives to this day. This article could never be long enough to detail all the injustices done to African Americans, Hispanics, Asians, Muslims and (insert your country of origin here) in the name of America. The whole thing is truly shameful and unbecoming of a country that claims to be free. Worse yet, until we confront our troubled past and acknowledge what happened and what continues to happen, these kinds of things are going to keep bubbling up. Just look at what happened in Charlottesville.

In case you’ve been living under a rock and hadn’t heard the news, several different groups of racists combined forces to march on Charlottesville in protest of the removal of a statue of Confederate General Robert E. Lee. Counter-protestors also showed up to push back against this public display of racism, violence ensued and some white supremacist ended up mowing down a group of counter-protestors with his car, killing one woman and injuring several others. It was another sad day in our history only made worse by President Trump insisting that all sides should share equal blame.

Trump, like the protesters, lamented that removing this statue and others like it around the country would rip apart the “history and culture of our great country.” He and others on his side have called statues like these that represent hate and slavery, beautiful. These people want to pretend that these statues are doing some sort of public good, but they aren’t. That’s not why these types of statues were put there in the first place.

Many statues of soldiers and war heroes of the Confederacy were placed around the country at two different times in our history. The first was about 35 years after the Civil War during the Jim Crow era and the second was during the Civil Rights movement. Both times, the statues were placed not in honor of our history, but in response to African Americans gaining more rights. The statues were meant to remind black people that while the laws might change, the South would not forget. The only history being celebrated with these statues was that of the white man enslaving the black.

Why the fuck would we want statues to celebrate that? The South lost the Civil War, so why do we bother celebrating them at all? We don’t celebrate the other people we have conquered. There are no statues of Adolf Hitler, Saddam Hussein or Osama bin Laden scattered around the countryside. We did not erect a statue of King Henry after we won the Revolutionary War. In fact, we mostly did the opposite and went about trying to erase his influence from our structure of governance. Better or worse, that is what victors in war do.

Yet, despite our efforts otherwise, we still know who these people are and that they were terrible and we didn’t need statues to commemorate their awfulness. I know it sounds crazy to some, but it is possible to remember history without building a monument. There are these things called history books that get handed out at school that teach us about what happened, who was involved and what lessons can be learned. History books aren’t always as accurate as they could be, but flawed as they may be, these books are still in a much better position to remind us of our history than a statue could ever be.

In fact, I would argue that a statue is maybe the worst way to teach history. With the exception of a small placard, statues rarely contain any information about the person being depicted other than their name. The passage of time allows people to forget many things and opens statues up to interpretation and ambiguity where none should exist. Eventually, this ambiguity gets exploited by a bunch of racist assholes who claim to be protecting history instead of admitting that they really just want to blame minorities for their own shortcomings as human beings.

We cannot move forward in this country with statues like these around. They are not here to teach us anything. Statues of Confederate soldiers are not put in historic locations for historical purposes. They are put in places deemed the most effective to convey their sick message: that black people are not equal to whites and that racist shitbags will never give up. To see someone defend that is heartbreaking and should not be tolerated under any circumstance. Now can someone tell that to the president?