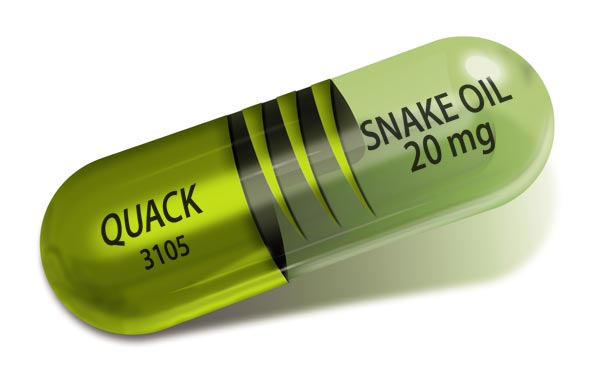 There is a scourge spreading across this country, and it’s leaving our most vulnerable sick in its wake. People are actually getting the measles again and it seems that we have our own stupidity to thank. The vaccine for measles was invented in 1963 and quickly led to a precipitous drop in measles-related illnesses around the world. In fact, the vaccine worked so well, that the disease was nearly eradicated by 1997. Then an idiot came along and fucked it all up.

That idiot was a doctor from the UK named Andrew Wakefield and he decided that putting an end to a highly contagious disease was a bad idea. In 1998, Wakefield released a study wrongfully linking the recent increase in autism cases to vaccinations for measles, mumps and rubella, and the world collectively lost its shit. Eventually, it was determined that the results of the study were made up and Wakefield was stripped of his license to practice medicine, but it was too late; the damage was already done.

Autism is rough. It’s hard for the kids who have it and for their families. What makes it even harder is that no one has figured out the root cause of the disorder. Distraught parents, understandably, want answers and science has failed them over and over again. It’s no wonder so many latched on to Wakefield’s now-discredited study. Finally someone was telling them something they wanted to hear!

So, when the study was discredited, the families of those with autism took it extra hard. They wanted to believe the culprit for all of their pain was a simple shot administered to the masses by Big Pharma, but it wasn’t. The rational ones accepted that the search for a cure must go on, but others wouldn’t be swayed by the real science. For them, the connection between the shots and the disorder was real and they have continued to refuse vaccinations for themselves and their children despite all the evidence to the contrary.

Some of these anti-vaccination parents want to believe so bad that shots are the problem that they even listen to the likes of Jenny McCarthy, Britney Spears, Charlie Sheen and Donald Trump. This celebrity brain trust has publicly spouted over and over about the links between autism and vaccines, despite the lack of science to back up their claims. Instead, we get something more akin to a wishy-washy, “I just know it’s true” and we are expected to take it on faith.

I’m sorry, but I can’t take anything any of these morons say on faith. Who takes medical advice from Britney Spears? If you think you might, then I would suggest you Google that picture of her bald as a newborn baby with a crazed look in her eye while she attacks the paparazzi with her umbrella. Do you really want that to be your doctor?

Some parents claim that they have decided not to vaccinate their kids for other reasons. They aren’t worried that the measles shot will give their kids autism per se, but they do believe that vaccinations are a poison that our children don’t need to survive. After all, vaccines are a relatively new thing and the world seemed to get along fine without them before. Only it didn’t. Prior to the introduction of vaccines, millions died of what are now considered preventable diseases. Where do you think Oregon Trail got all that shit from?

To these parents, I say, if you think old timey medicine can provide the cure to all that ails ya, then I have a big vat of snake oil to sell you. Just rub it on your aching joints and the pain will clear right up. Have a headache? Do some coke! Is your baby teething and crying all the time? Give Jr. a little morphine! You got asthma? Try heroin! It might sound crazy, but that’s what we used to do.

It is important for these parents to hear that their decision not to vaccinate their precious little snowflakes affects us all. Not everyone can have the vaccines and they are counting on herd immunity to stay healthy. Your actions put them at danger. What you are doing (or failing to do) may someday lead to the death of someone else’s child. When that happens (and it will) their blood will be on your hands and on the hands of your kids. If you think you had trouble sleeping before because you were afraid of autism, try thinking about the innocent children you had a part in killing before you close your eyes at night. Now go get the goddamn shot already!