The Conundrum That Is The Future 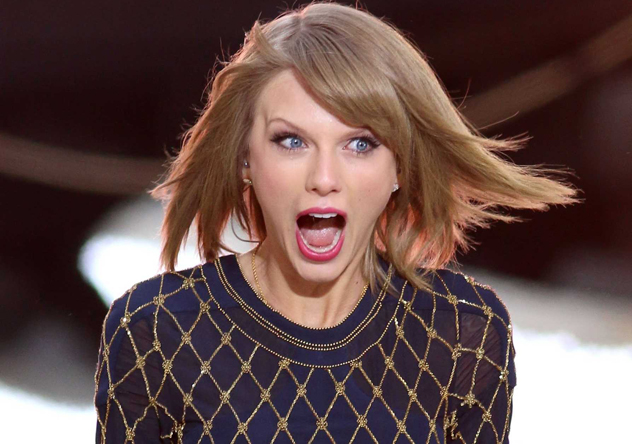 Writing is hard; at least it is for me. With nearly 200 of these bad boys under my belt, you might be surprised to hear that, but it’s the truth. Every other Monday evening, after a long day of work at my day job, I stare at a blank computer screen pondering what my next move will be. What do the people want or need to know about? I do want you to be entertained at the end of the day, after all.

That can be hard, especially when it comes to writing about current events. I write this a week before Submerge is published, at which point it stays in physical circulation for two weeks. That means you might read this for the first time three weeks after the thing I’m writing about happened. Not exactly current, now is it?

Fortunately, I have a solution. All I have to do is guess what’s going to happen in the next few weeks and report it to you. By the time you read this, either what I write about will have happened or won’t have happened yet. Each prediction/fact can occur at any time after I write it and until the next issue of Submerge comes out. Got that in there? Using this method, the news you get from me will either be very fresh or will be considered a scoop (and should be given credit as such). But enough jibber-jabber, let’s get to the news!

With the 2016 presidential election looming on the horizon, politics are certainly on everyone’s mind. Despite there still being 14 candidates left in the race, the third Republican debate on Oct. 28 taught us little about what any of these people actually plan to do and instead showed everyone what this year’s scariest Halloween costumes will be. Donald Trump wigs and Carly Fiorina masks are going like hot cakes. On the Democrat, err former Democrat side, Jim Webb has (literally) shot his way to the top as an independent and managed to take out many of the second-tier Republican and Democratic candidates.

After executing his former rivals for their votes, Webb set up a debate for independent candidates, like himself, but invited no one else, because “All of his opponents are pussies and wouldn’t dare debate him.” At the debate, Webb took no questions and proceeded to describe his foreign policy in excruciating detail before looking awkwardly into the camera and confessing to the murder of the former presidential candidates. His final words before leaving the stage and fleeing the country were, “That’s what I do to my enemies, Anderson Cooper, that’s what I do!” Anderson Cooper is reportedly under heavy guard.

In entertainment news, Khloe Kardashian has announced that she will stay with Lamar Odom. Odom was recently hospitalized after being found unconscious in a brothel from an herbal Viagra overdose. Khloe ordered her personal assistant to donate her kidney to Odom, and the surgery must have gone well because rumors are swelling that Khloe is pregnant with Lamar’s Viagra baby.

Taylor Swift is disgusted with the whole thing for some reason and has made her voice heard on Twitter. The backlash was severe, with all of Swift’s rivals jumping to Khloe’s defense. Nicki Minaj was not pleased, writing, “OMG! WTF Tay-Tay?” In related health news, scientists now know how many herbal Viagra pills an adult male can consume before being rendered comatose.

That’s not all that we’ve learned from science recently. Researchers at Stanford University have concluded a long-term study on the value of guessing and making predictions. For the study, researchers followed 1,000 people for a 10-year period, taking note of every guess or prediction made by the test subjects. The researchers then analyzed those guesses and predictions to determine how accurate their test subjects actually were.

I’ve got to say that I’m not surprised by their results. The researchers found that more often than not, people are wrong when they make guesses and predictions based on incomplete information. The prognosis: Guessing your way through life will lead to problems if you don’t have the information to back up your claims. I must say, I couldn’t agree more.