The Quandaries of Chocolate Production 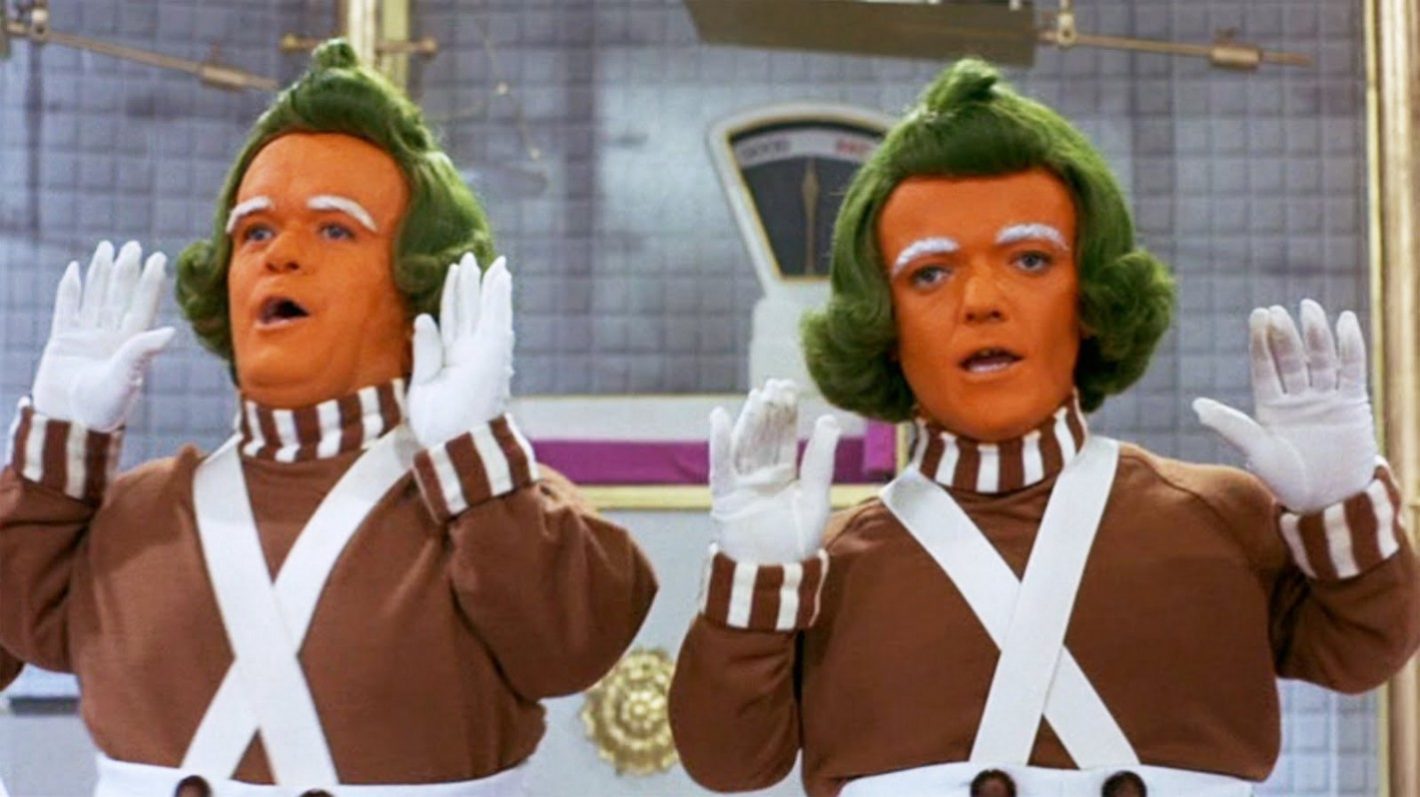 Roald Dahl was a literary genius and mad scientist. His books were some of the craziest things I read as a child. My favorite was probably Charlie and the Chocolate Factory. At the time, I thought Charlie was such a lucky kid. Who wouldn’t want to inherit this amazing chocolate factory? Just think of all that candy! The 1971 movie adaptation, Willy Wonka and the Chocolate Factory, only made me want to own Wonka’s factory even more. To put it simply, I was mesmerized.

As I got older, I started to see cracks forming in the armor I had wrapped around my nostalgic love for this story. At some point, it became clear to me that taking ownership of this chocolate factory was a terrible decision for Charlie to make. There were some serious liability, labor and immigration issues going on in this factory that would all become Charlie’s problem once Wonka was out of the picture.

I always knew something was off about Willy Wonka, but it didn’t click until now. Prior to releasing the golden tickets, Wonka had not been seen for years. Was he a recluse, hiding in his factory all that time, or was he constantly on the lam trying to evade those who meant to harm him? What or who was he hiding from? Was he even hiding at all? Why all the mystery, Wonka? Why the rush to get rid of this factory all of the sudden?

The questions just kept piling up, but the answers were few and far between. I began to think that there weren’t any answers because Willy Wonka is really just a grifter. He pops up long enough to show he is alive and then disappears immediately after losing most of the golden ticket winners in his factory. It was all part of his plan to dump this factory on a couple of rubes. Charlie and Grandpa Joe happened to fit the bill. There were some serious issues with this factory and Wonka wanted out before they had to be dealt with. He wanted to leave Charlie and his family with all the mess.

Just think of the upkeep alone. This place has a fucking chocolate river running through it that is dangerous enough to suck a portly German boy up a tube and send him off to the boiler room. How about that fizzy lifting drink room? Wonka admitted at the end of the movie that it’s a real pain in the ass to clean the ceiling and you know Grandpa Joe can’t say no to a little nipper of space juice. Let’s not forget about the golden geese with their mouths to feed and shit to clean. Even the snozberries are going to need a wipe down from time to time. Who wants to be responsible for that?

As if upkeep weren’t enough, Charlie, a boy, also has to figure out how to run this factory. The boy doesn’t know shit about making candy or running a factory. His family has barely eaten a meal in months and most of them are bedridden, so he won’t get much help from them. And it’s not like he could go to a culinary academy or something. Do you think those guys are going to be able to teach Charlie how to make an Everlasting Gobstopper? What happens when these wacky contraptions break? Is Charlie, a child, supposed to figure out how to fix them? The whole place will be in ruins within a matter of months, and that’s if the police don’t get Charlie first.

Remember that four children and a few parents might have been seriously injured or killed on the premises right before the deed to the factory was signed over to Charlie. In addition to these possible homicides, Wonka was also employing actual aliens. He claimed that he had “saved” the Oompa Loompas, but he didn’t say why they had been forced to work in his factory or why they weren’t allowed outside the building for all those years. That sounds a lot like kidnapping, false imprisonment and slavery to me. As the new owner of the factory, some of those charges might fall onto Charlie’s shoulders, especially if Wonka decides to disappear again.

That possibility seems very likely to me. Wonka was pretty comfortable in that glass elevator. It looked like a great way for him to escape the factory if the place ever got surrounded by the cops. Poor Charlie Bucket would be left behind to take the blame.

After Charlie’s conviction, the factory would be shut down or sold, leaving his family homeless and in worse shape than before this whole thing happened. Charlie would spend the next 25 years in prison, possibly owing millions of dollars that his family couldn’t afford to pay back. The factory would close and the candy would be gone. The Oompa Loompas would be stateless refugees, hoping that some country would grant them asylum. But I guess that’s what happens when you trick a kid into running a chocolate factory. If you ever find yourself in the same situation, politely turn down the offer and take your gobstopper to Slugworth for some cold, hard cash.