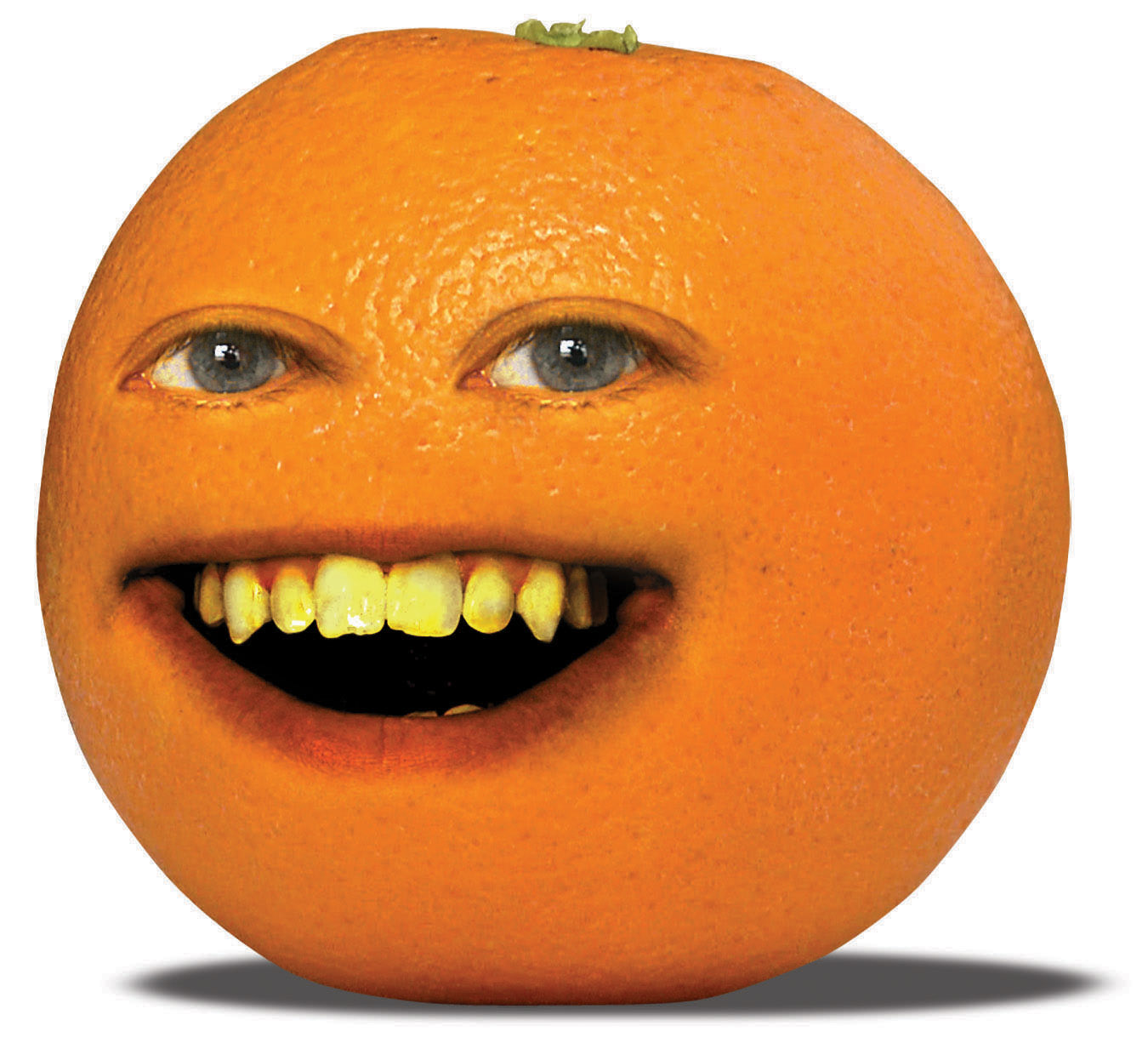 Donald Trump is running for President of the United States and some people are actually excited about it. I’m not talking about late night talk show hosts either. They may have turned his candidacy into comedic gold, but even they know how disastrous a Trump presidency would be for us all; the extra yuk-yuks simply aren’t worth it. There are other people though, with brains (of sorts), concerns (of sorts) and hopes (of sorts) that love the orange menace and want to see him installed into the highest office in the land. Who are these people?

A lot of Americans think the leader of the free world should be just like them, that we should pick someone we would want to have a beer with. Unfortunately, a lot of us aren’t very smart, and alcohol certainly doesn’t make your brain work better, so we end up with someone like George W. Bush running the show for eight years. Bush was an idiot, but Trump makes him look like a Rhodes Scholar in comparison. And before anyone says Trump must be smart because he is rich, I’ll just say that it doesn’t take intelligence to be wealthy.

Trump is, of course, rich by any standard, and people want to be rich. Some of them like Trump because they think Donald will make them rich too. He is, after all, “good at business.” That’s why people signed up for his bullshit “university” and why they watched his shitty show. The Apprentice would have us believe that forcing alpha adults and celebrities to run ridiculous errands all over Manhattan is a great way to judge someone’s business prowess. It’s not really surprising though, because Trump isn’t good at business.

Trump is good at receiving an inheritance from his wealthy father, though. Fred Trump may very well have busted his ass to get that money, but that is not a trait he passed down to his son, Donald. Everything Donald touches seems to turn to shit, so he’s lucky daddy set him up with a nice, fat nest egg to make his name with.

Having been handed a small fortune to start out with, Donald never really learned the value of hard work or what it means to struggle. What Trump did learn from his father was how to mistreat minorities. Fred Trump didn’t like renting apartments to minorities. After Donald finished business school he took what daddy taught him and wound up getting sued by the Department of Justice for discrimination just five short years later.

That probably explains the next group of Trump supporters: other racists! Trump has used coded language throughout the campaign like when he calls himself the “law and order candidate” while discussing the Black Lives Matter movement. That explains why he counts several prominent white supremacist groups amongst his followers. These people want to see half the country deported, locked up or killed, so naturally they have chosen Donald Trump to be their flag bearer.

That sounds pretty fucked up to me, but Trump is a pretty fucked up guy. This is a man that wants to have sex with his own daughter, Ivanka, after all. He has made it clear several times, once via awkward photos of the two embracing near a stone statue of parrots fucking. He often compares women he meets to his daughter. He has even been accused of sexually assaulting a woman in his daughter’s room.

Perverseness is his thing, though. He kisses whoever he wants. He walks in on naked teens in the dressing rooms of his beauty pageants. Trump doesn’t give a fuck; he will “grab you by the pussy” if he feels like it and will probably call you a bitch if you try to fight back. All that makes me think that Trump supporters must also include the Gamergate people, hormonal male teens, Bill Cosby and Jared Fogle.

Of course, what does any of this matter since our election is going to be rigged anyway? Just ask Trump. Since he started losing, Trump has claimed that the election would be rigged in favor of Hillary Clinton. Conspiracy theorists like Infowars’ Alex Jones are eating this shit up and setting us on a dangerous road toward self-destruction, all so they can sell end-of-times emergency kits and crappy gold coins. Shitheads like Project Veritas’ James O’Keefe are making fake gotcha videos about it. You’d think that no one would want supporters like that but when you are a slippery piece of shit like Donald Trump, you take what you can get. At least now we know who some of them are.