The Tricks and Treats of Halloween 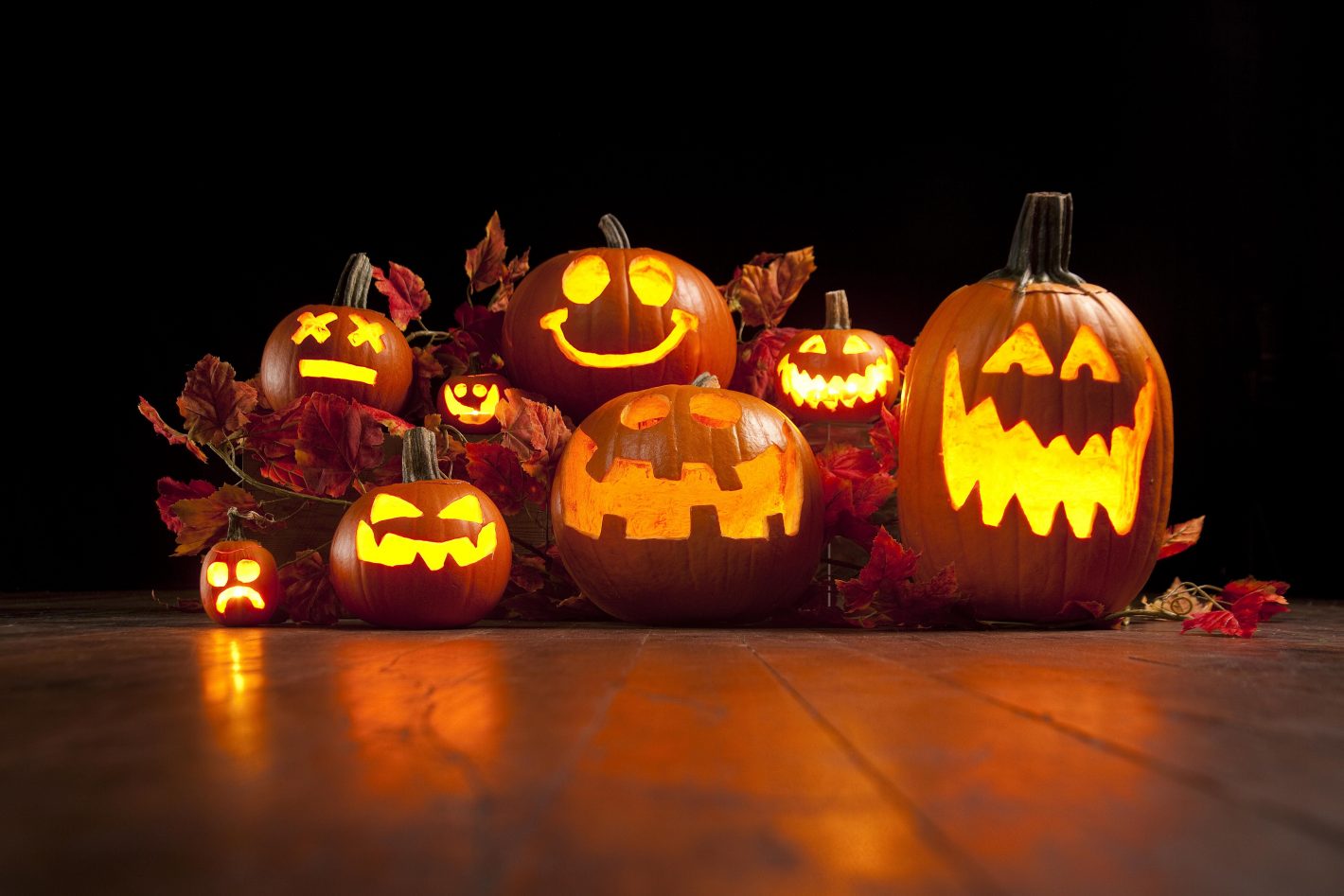 As far as holidays go, it’s hard to beat Halloween. I’d argue that Halloween is our weirdest holiday, but I think that’s part of its charm. On Halloween, everyone can dress up in elaborate costumes and pretend to be someone else for one night only. We throw caution to the wind and set fires inside carved pumpkins that we leave unattended on our own porches. We do this knowing that, on Halloween, people get into mischief and pull pranks. Oh, and there’s candy!

It’s supposed to be a day to celebrate the dead, but with everything that goes down, it feels more like a celebration of life to me. That’s why you don’t want to fuck it up. The good news is that you only have to follow a few simple dos and don’ts for your Halloween to be spooktacular.

For many people, Halloween begins with trick-or-treating, and if you plan on passing out candy, you better make sure your sweets game is tight or you might ruin someone else’s night. If you want to be the best house on the block, full-size candy bars will make you a legend for sure, but you don’t have to shell out big bucks on candy bars to be one of the “good” houses. You can go the fun-sized route if that’s better for your budget, as long as you go with a variety pack of some kind to mix it up and keep the kids happy.

The kinds of treats you offer are up to you, but there are a few you should avoid, lest you want to face the wrath of angry trick-or-treaters. Any kind of fruit, besides caramel or candied apples, is a no-go. That kind of shit will get your house egged. Halloween is not the night to berate people about the downsides of candy. Same goes with coins of monetary value less than a dollar. Halloween is not a day to get rid of your loose change, and trick-or-treaters are not Coinstars. Keep it simple and stick with candy, just don’t get the wack shit.

For starters, your candy should have been made sometime in this century. I’m certain the world’s supplies of candy corn, Necco Wafers and Jujyfruit were all made in the 1950s. At this point, we are probably only halfway through our supplies, so I’d stay away from those for a while. Anything that tastes like licorice is going to be tossed by most people, so unless you are trying to make one weird kid’s night, I’d avoid that stuff, too. You also shouldn’t be the creep who turns an urban legend into real life by putting needles and razor blades in Snickers bars. I happen to like Snickers, so keep your grubby mitts off ‘em, ya jerk!

But enough about candy; that’s kid stuff. The real heart of Halloween are the costumes. Putting a costume together can be great if you have something you are looking forward to, but it’s kind of a pain in the ass if you get dragged into something by a friend. Costumes can be expensive and good ones take planning. It’s difficult to throw something together at the last minute and pull it off without people asking you to explain your costume all night. Sometimes it works, but usually it just looks like you waited too long to get a costume together. So, if you want to do it right, put some thought into it!

As far as what you should dress up as, I think you should be what you want, with one limitation. If you are thinking of coloring your face to appear to be a different race or appropriating someone else’s culture, don’t. You might think it’s funny, or that you’re being ironic, or that you have some other excuse that you’ve used to justify to yourself that blackface is OK in your case, but the rest of the world will see it for what it is: racist. So, don’t do it! Just don’t!

The last part of the Halloween experience that we must cover is scary stuff. Halloween is all about being scary, and there are many ways you can celebrate that aspect of this glorious holiday. Everyone loves a house decorated for Halloween, especially if it’s a haunted house. Not everyone can take it to that level, but we can all watch a scary movie or scare trick-or-treaters to celebrate. Just don’t go overboard.

It’s not cool to steal candy from kids, and Halloween is not about getting into fights. That’s why we say, “Happy Halloween” not, “It’s Halloween, so fuck you, bitch!” Try to keep that and these few tips in mind and your Halloween is guaranteed to be a good one!