They Keep Callin’ Me! 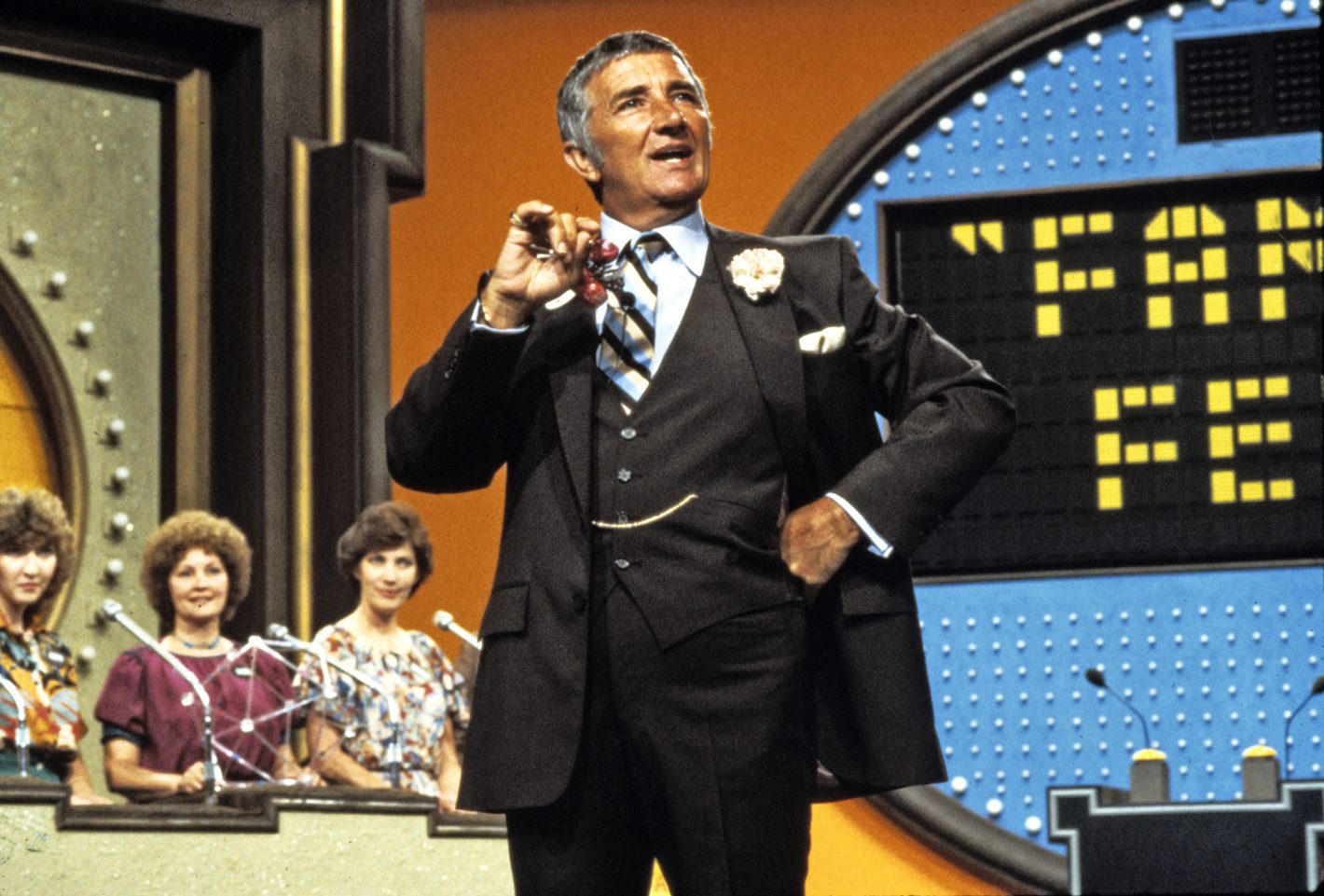 Children of the world today don’t know what they are missing. With the widespread adoption of Caller ID in the 1990s, an entire genre of hijinks was wiped out before millennials ever had a chance to experience it for themselves. Those of us born before then might still remember a certain kind of mischief that only phones of that era would allow. We called them prank calls or crank calls, and my childhood would not have been the same without them.

Prank calls still technically exist, but they have taken on a more sinister form as of late. Before you get all worked up, you should know that we didn’t make the kind of awful prank calls that some people make today. We weren’t calling in bomb threats to schools or swatting people on the other side of the country that were beating us at a video game. We weren’t trying to scare anybody; it was all in good fun. We wanted to see if we could trick people into saying weird things to make ourselves laugh.

The main culprits in our ring of merry pranksters were my older sister, my friend Joel and I, though occasionally we got help from one of our other siblings or another friend. I remember prank calls being our favorite thing to do whenever our parents left us alone for too long. With both parents working, that happened a lot and we were thankful for it. We were pros at the prank calling game before long, limited only by our imaginations and the amount of time our ears could handle being pressed against the phone.

We almost never called people we knew. We would sometimes dial a random number, but more often we’d pick a funny name out of the phone book, another relic of the past. Back then, the phone book was like our bible; we’d just flip through the white pages and stop at random to pick the next name and sometimes the next prank if the name suggested a direction to take.

We’d come up with childish jokes about the names of our victims. For example, we might call someone with the last name Butte and say we did some genealogy research and found out that we are related through some distant relative. We would say weird things about our made-up family to see if we could get them to admit something embarrassing. When they’d ask what our last name was, we’d say Cox as we tried to hold back our giggles. They’d figure out that we were just making fun of their last name and hang up, leaving us exploding in laughter.

Another favorite prank call of ours could only be executed at a pay phone, something you don’t see too often in the age of cell phones. The prank involved calling 411, so we did it by payphone, where it used to be free. My friend and I would call 411 and ask to speak to someone with a common name like Jill. Sometimes there would really be someone named Jill available to answer the call. If that was the case, the operator would ask who was calling. We’d say it was her kids and that we needed her bad because we keep shitting our pants and ran out of toilet paper hours ago. That would usually get us scolded by the operator while we laughed and laughed and laughed.

These were great gags, but they couldn’t touch our favorite prank call to make. One day, my friend and I were watching Family Feud and came up with a great idea for a prank. Fans of the Feud know that the host always says that the answers to the questions come from a survey of 100 people. Our idea was that we would pretend to be calling on behalf of the show to conduct the survey of 100 people. It allowed us to make up bizarre questions that people would happily answer. If we got any push back, we would offer round-trip plane tickets to Hollywood along with complimentary tickets for the entire family to an upcoming taping of the show.

Dangling that offer usually got even the most reticent people talking. Before long, we would know their favorite cream soups, whether they’ve been circumcised, what color their last poop was, what they call their in-laws behind their backs and if they’ve ever cheated on their taxes and/or spouses. It’s amazing what people will cop to for a free vacation. The Family Feud prank call was truly the gift that kept on giving.

Prank calls were a way for me to stretch my imagination and have a little fun in the process. I learned a lot about people and their idiosyncrasies by pretending to be someone I was not. It’s been over 30 years since I’ve made a prank phone call, but it’s one of those things that still brings a smile to my face. It was a simpler time when people weren’t so quick to explode with rage and seek out revenge. Instead we just laughed and moved on. Perhaps we should get rid of Caller ID and get back to our roots. If we do, I’d be happy to give 100 lucky people a call to see what they think about the change, and also whether they put their socks on before their underwear.