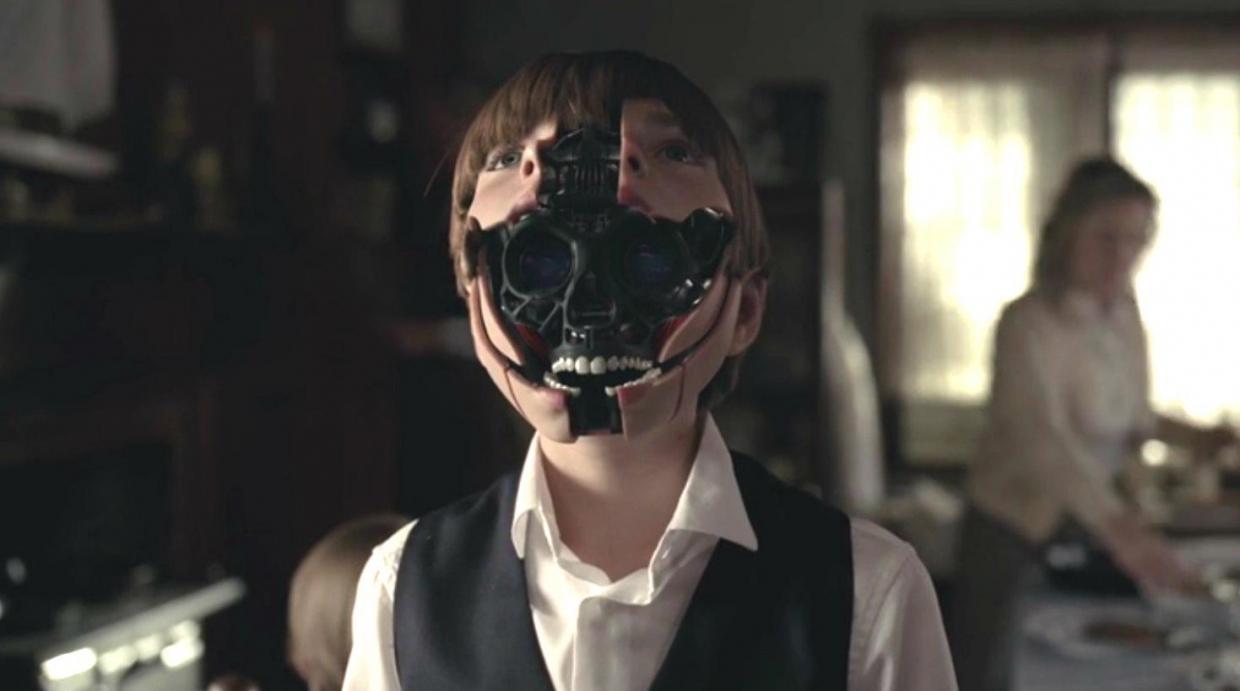 Far be it from me to question the intelligence of Elon Musk. The man created Tesla Motors and SpaceX and was one of the founders of PayPal. He is also a big supporter of Hyperloop technology and will soon revolutionize America’s power grid with his home battery system. On top of all that, the dude is basically Neo from The Matrix.

Like The Matrix, Musk believes that the earth and our lives are but a simulation running on a computer for the entertainment and education of some higher being. I used to scoff at such an idea, but now it gives me comfort. How else do explain the presidency of Donald Trump?

Unfortunately, ours is not the sophisticated, technocratic, patent-leather world of The Matrix. The country we live in today is a shoot-’em-up full of danger and adventure where it seems nothing is off limits if you are willing to pony up the cash to have at it. What we are experiencing is more akin to the Wild West. Where we live now is closer to HBO’s Westworld and Donald Trump has just been elected the president of the park.

That means the narrative must change to make room for Trumpworld. Some of us will be assigned new parts and have our past lives erased for the sake of the story. Don’t worry prostitutes and the poor, Donald Trump will continue to work and demonize you for all you are worth; that will always be something those in power can get on board with. The possibility of mistreating these folks is the bread and butter of the park, after all.

In an effort to entice previous visitors to return to the park again, a few new faces will be around town offering up adventures the likes of which haven’t been seen in eight-plus years. Relive the experience of 9/11 over and over and over (and over) again in excruciating detail with the Rudy Giuliani-bot. Sip whiskey as America’s Mayor™ regales you with stories of how he single-handedly skull fucked Osama bin Laden and the rest of Al Qaeda into submission. Watch him stoke fear of an unknown enemy to bolster his own financial stake in a half-assed computer security company that makes John McAfee look like a safe and sane bet in comparison.

If acting dangerously is not your thing, maybe eating dangerously is. Join newly christened White House head chef, Chris Christie, on a rootin’-tootin’ tour of the cuisine that brings the racism of the park to life. There will of course be the famous taco salad, the walls of which will be higher and stronger than any before. Not only that, but the shell will be very secure and will be paid for by the government of Mexico. Sour cream will be served on the side for all you haters out there.

If Mexican is not your thing (and if you support Trump, it probably is not) there will be plenty of comfort foods for the white folks like Spaghetti-O’s, mayonnaise, Wonder Bread, Budweiser and plain vanilla ice cream. Chef Christie will also be willing to pick up anything you need from McDonald’s so long as all the bridges are open on the way there. The world will truly be your oyster at Trumpworld, so long as you can afford to eat the oysters.

For those that come to the park to sustain themselves on hate, let Stephen Bannon be thy guide. Bannon, the chairman of Breitbart News, right-wing provocateur and chief Trump strategist is sure to ruffle plenty of feathers. Wyatt, the cannibalistic cult leader from Westworld, doesn’t have shit on this guy. Bannon makes Wyatt look like a community organizer and a Sunday school teacher in comparison. In fact, he is only outshined by his sergeant at arms, Alex Jones of Infowars.com fame. Together the two will spin you a conspiracy that only a ragtag militia with white supremacist leanings and a lifetime of collecting firearms can resolve.

For the rest of us hosts, the hope remains that we will wake the fuck up and realize what we have become a part of. Only then can we take control of our lives and demand that we be allowed to live them as we best see fit, free from the judgment of an orange, gas-filled demigod hell-bent on recreating the world in his own gold-leafed image. Now if we could just find the entrance to this goddamn maze already!