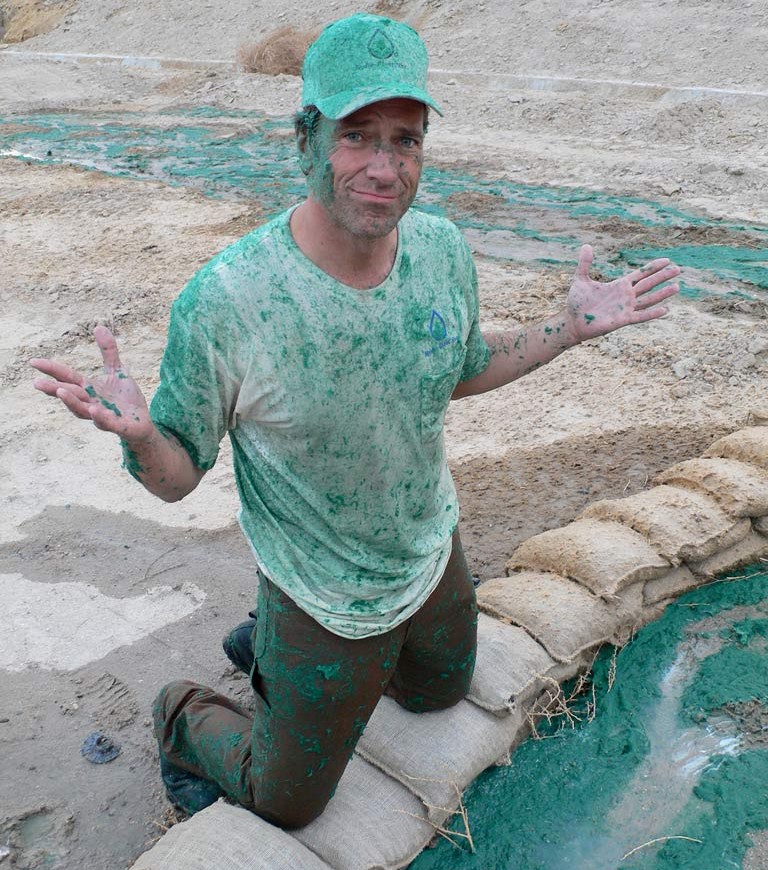 Most of us aren’t lucky enough to be born wealthy. The vast majority of us plebes have to work to survive, and that’s a real shame because working sucks. If given the choice, most people would choose to avoid a structured work environment, but the need for money usually wins out. So we work to earn money, even if we don’t like what we do. It can be a delicate balancing act, but people will do a lot of things they don’t like if the pay is good.

There are some jobs, however, that still aren’t worth it, no matter how much money is involved. These are the jobs that only a fool would accept and only a sadist would keep. When you tell people you have one of these jobs, you will receive sympathy, condolences or even outright disgust. These are the jobs that no one really wants, but someone has to do, and the list is long.

We’ve all seen the listicles around the web claiming to tell you what the worst jobs are. They tend to focus on salary and things like number of hours worked to determine which jobs you shouldn’t take. While I agree that those things are important, they really only begin to scratch the surface on what makes a job shitty. It’s not always obvious and in fact, some of the worst jobs in the country are ones that even smart people clamor for.

The worst job in the country is not often thought of that way, but being the president of the United States has got to suck. Sure you have power, money and a house, but at what cost? The interview process alone is a complete nightmare. By the end of the election, half of the country is bound to not only hate you, but actively engage in your destruction and that’s before you even start the job.

Once you are president, your every move (past, present and future) is scrutinized in excruciating detail. No matter what you learn, you will never be allowed to change your mind on anything unless you want to be accused of flip-flopping or called a coward. No matter what you do, many will consider you a terrible person just for having the gall to take the worst job this country has to offer.

If you think speaking for the president would be better, you would also be wrong. Political campaign spokesperson might sound like a fine political job, but there is a lot more to it than just holding a press conference every week. You are on call for disaster control 24/7. Every time something bad happens or the president says something stupid, you are on deck to answer all of the inane questions that are likely to follow. Sure, the pay might make up for the high number of working hours that a campaign spokesperson must undertake, and maybe you luck out and get a president that stays out of trouble, but what if you ended up being Donald Trump’s campaign spokesperson?

Would the pay even matter if you are required to defend a small-handed, dim-witted, orange, angry troll every time he opened his mouth? He seems to have a knack for infuriating large swaths of society all at once, so your hands would certainly be full. You might even be asked to remind everyone how sexy he thinks his daughter is. I’d say Trump spokesperson is a 25-hour-a-day job (at least) and will cost you more than your friends. You can kiss your soul goodbye too.

In many ways, Trump spokesperson is very similar to another terrible job: wastewater treatment plant operator. Like working for Trump, the pay and benefits are probably great, but in order to collect them, you have to stand near an open sewage pipe spewing nonstop horrendous shit all day long. The most horrific part of working in a waste water treatment plant is that eventually, you get used to the smell. Of course, that doesn’t mean that it stopped smelling; it just means that it doesn’t smell to you anymore. Worse yet, you probably won’t notice if you start smelling like shit too.

If there is a chance that you could lose the ability to smell an entire town’s worth of dookie even when surrounded by it, then you should pass on the job. If your future boss will need you to repeatedly explain why he is openly trying to fuck his own daughter, you should pass on the job. Even if someone tells you that you could be the leader of the free world, you should tell them to go to hell. There is no amount of money or awesome benefit package that can make these jobs not stink, so stop holding your nose and just say no.