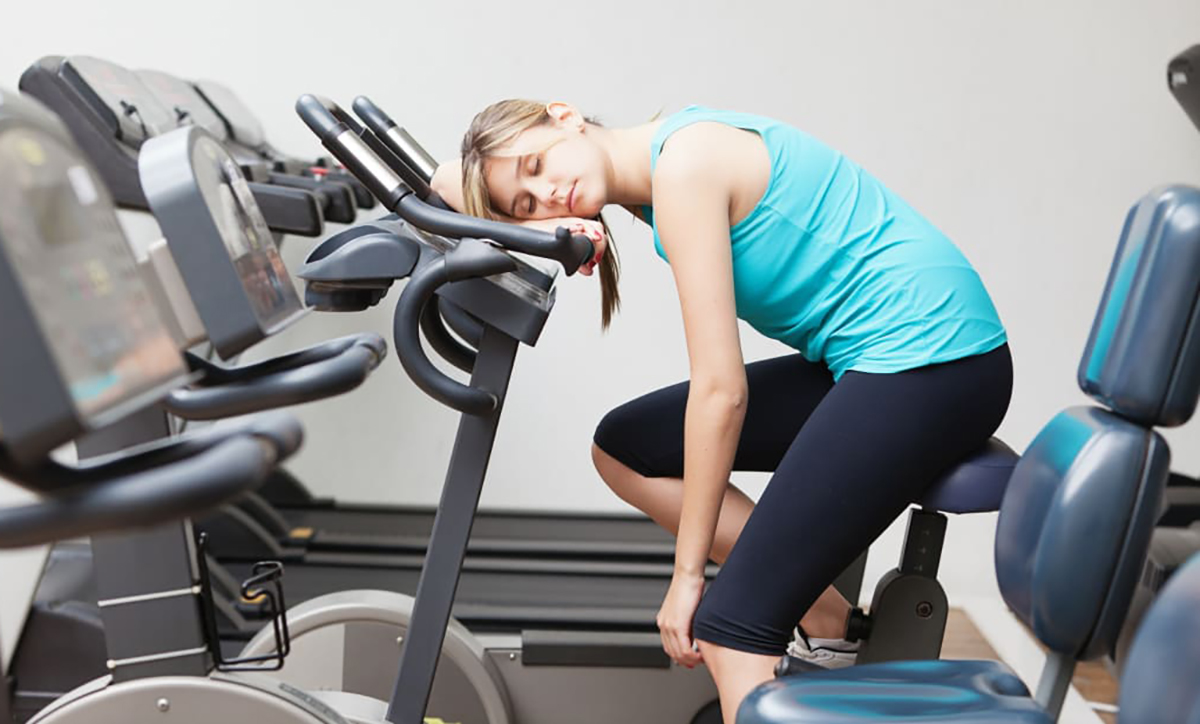 Slow your roll; you are about to do it again. The New Year is here and with it comes your bullshit resolutions that you’ll never be able to live up to. Why do we even bother? Some of you keep your resolutions to yourself so that others aren’t disappointed when you give up, while others tell everybody in the hopes that their friends will hold them accountable. No matter how you play it, one thing remains true: You are not going to pull this off.

New Year’s resolutions are odd ducks. History.com says they’ve been around since the ancient Babylonians first began celebrating New Year’s Day around 4,000 years ago. Long ago, these resolute OGs made promises to the gods in hopes that good things would happen in the coming year if they kept their word. Over time, the idea of resolutions was tweaked by religion and eventually non-religious people until it grew into the self-serving debacle we know today. Today’s resolutions are not so much promises to the gods, but instead serve as just another arbitrary reason to hate yourself.

Nearly all of the top five New Year’s resolutions have something to do with health, and more specifically, our lack thereof. According to the Googles, the number one resolution is to diet or eat healthier. After spending the last three months gorging on Halloween candy, Thanksgiving turkey, Christmas candy and God knows what else, it would be difficult not to eat healthier. No one can keep up this pace for long before your aching teeth start screaming at you. Perhaps this resolution is number one because it’s a lot easier to eat healthy when there isn’t a 20 pound piece of meat sitting in front of you every day. This one is kind of a gimme, so why even bother having a resolution at all?

Next up is exercising more. Why are we making this resolution in the middle of the frigid winter when the likelihood of us going outdoors to exercise is near zero? And if you think purchasing a gym membership will force you to stick with the routine when the weather is bad, I’ve got over $300 in gym membership receipts to a place I’ve been to once in the last three years to show you otherwise. Unless we mean that we are going to exercise our mouths more by talking about exercise instead of actually exercising, we ought to stop dusting off this ol’ chestnut each year.

If you aren’t resolving to eat healthier or exercise more, then you must be making a promise to yourself to lose weight. This is the resolution people make when the top two resolutions haven’t worked in previous attempts, and they are damn near ready to give up on this whole cockamamie New Year’s resolution bullshit. Making a resolution to lose weight without also having an idea of how you plan to do that without exercise or diet is a sure way to fail. That’s alright, though; it’s OK to give up on resolutions that don’t work or help you feel better about yourself. Next year, when you give up resolutions entirely, you’ll realize that you’ve been putting yourself through hell for nothing.

When we aren’t worried about our bodies and how freakishly fat and weak they all are, we are focused on our wallets and how much money we have in them. Each year, millions of people make resolutions to save more and spend less. The idea of this resolution, in and of itself, is not bad, but the problem is most of us don’t get to choose to save more and spend less. The costs of goods rapidly outpaced the rise in pay years ago and much of the country faces a crisis with affordable housing. When all of your money goes to rent and gas to get to work, you can’t really save more or spend less. You are better off saving more time by spending less of it worried about how you are going to cut your bills or save for a house you will never be able to afford to keep. Just keep living check to check like the rest of us. This one is a bummer and making it your resolution is only going to bum you out.

The fifth most popular New Year’s resolution is one I actually like, but like the others is difficult to follow through on. Every year, a lot of us resolve to make our lives more interesting and rewarding by learning a new skill or hobby. The problem comes when we choose a hobby or skill that is incompatible with our existing lifestyles. Trying to make your new love of car racing work with that DUI on your record is going to be a tough nut to crack. If you dislike a lot of foods or have serious allergies, maybe don’t decide you want to learn how to cook. Stick with something you already know you will like or that you have some amount of skill or interest in already and maybe it will work out. If not, you can always put yourself through the torture of trying again next year, but you really don’t have to …