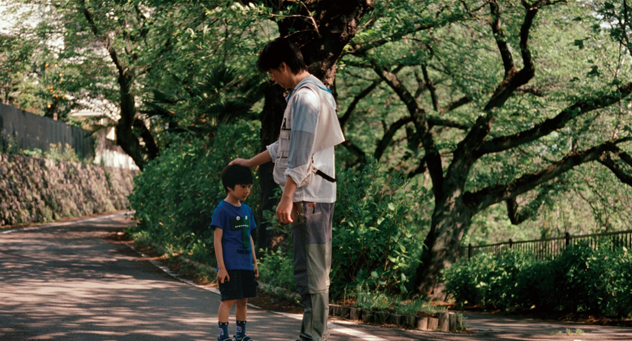 Get your culture on at Sacramento’s 2015 Japanese Film Festival. Friday, July 17’s show kicks off with director Hirokazu Koreeda’s film, Like Father, Like Son. This is a film about a successful architect who learns that his son was switched at birth. After learning of this horrific mistake, the two families switch again and begin to “start from scratch,” raising their own biological children and questioning the importance of biological ties. Saturday has four shows. Starting with I Was Born But…, made in 1932 by director Yasujiro Ozu and known as one of the “great silent Japanese masterpieces.” This film follows two young boys’ journey as they watch their father, a “lowly office clerk,” make himself available for his boss’ beck and call. The series of films shown next are The Tale of Princess Kaguya, Hafu: The Mixed Race Experience in Japan and Sang-il Lee’s Unforgiven. The festival ends Sunday with two shows, Azumi Morisaki’s Pecoross’ Mother and Her Days and Tim Savage’s Under the Blood Red Sun, an enthralling coming-of-age story about two young boys as they experience the life changing day of Dec. 7, 1941. Films begin Friday, July 17 at 7:30 p.m. You can purchase a $37 three-day pass or it’s $10 a piece for the individual films. The event will be held at Crest Theatre, located at 1013 K Street. To purchase tickets, you can do so in person or visit Crestsacramento.com 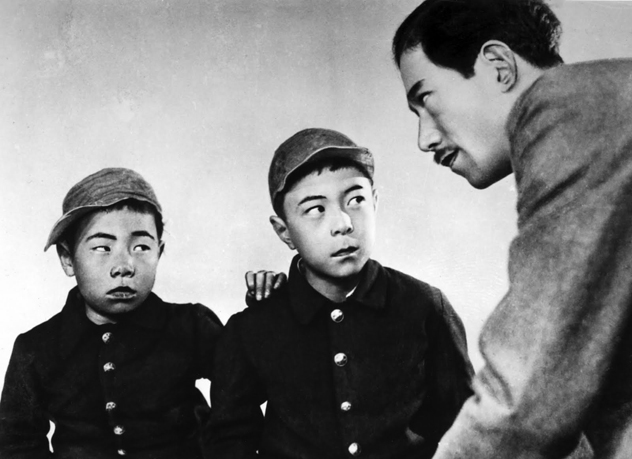 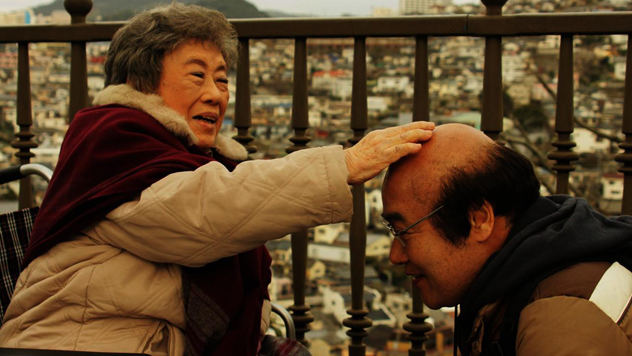 {Pecoross’ Mother and Her Days}