A breakdown of this year’s Oscar nominees for Best Picture 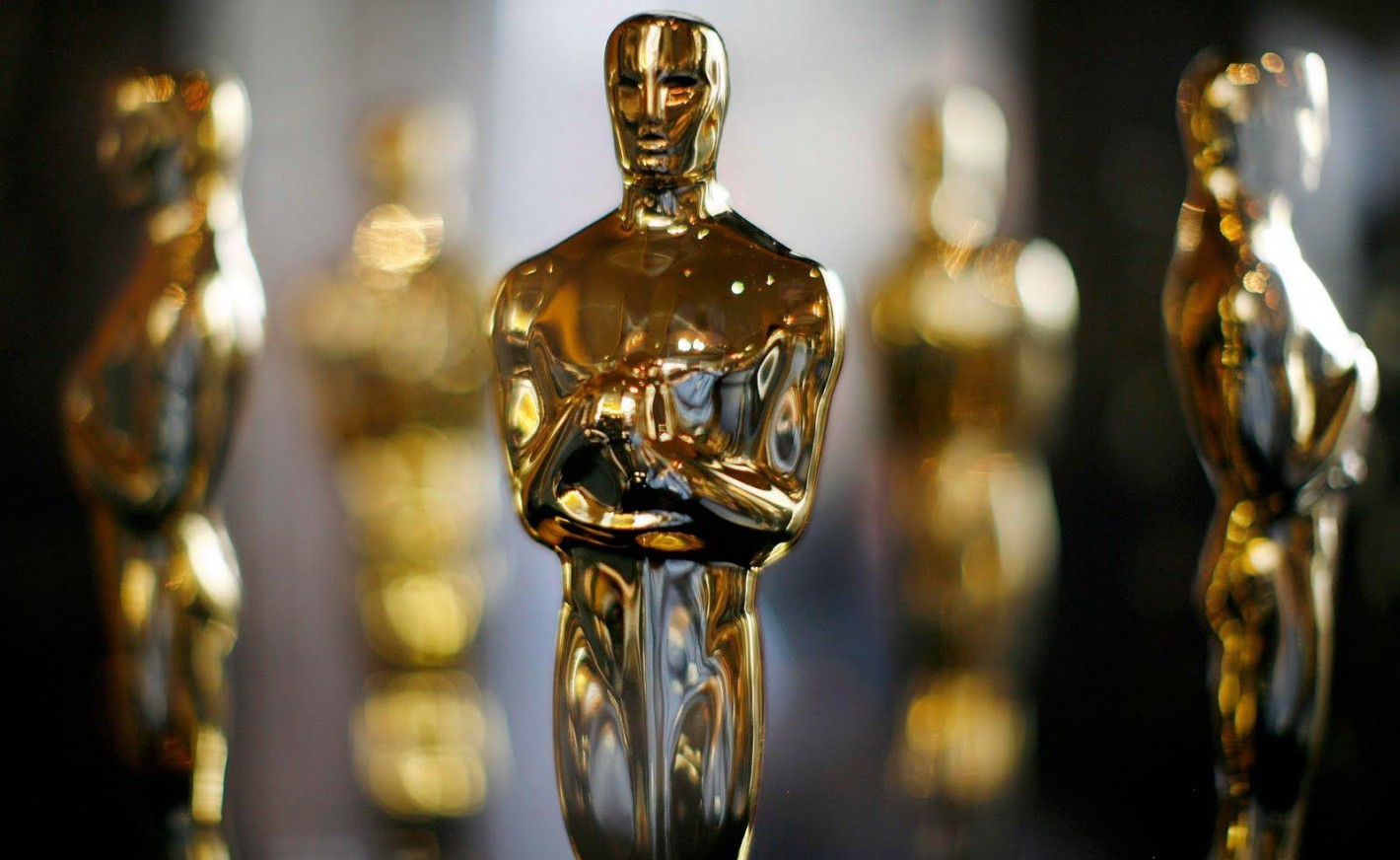 “Welcome to the Academy Awards, or whatever! Glad you could make it! Oh, wait—you’re not white? Sorry, you can’t come in.”

And with that sentiment, the Oscars have once again marooned themselves on a desert island in some sort of backwards and perverted form of self-flagellation. It would be nice, to talk about the most hyped and “respected” (for better or worse) awards show in film in a manner befitting some of the content. But because the esteemed Academy has seen fit to continuously exclude anyone black, brown, red, yellow, purple, blue or magenta from 20 individual acting awards, we are forced instead to rail upon their general shortsighted and small-mindedness. And when you look at the full scope of the absurdity, everyone gets screwed.

Obviously, the pervading notion that “if you’re not white, you’re not in” is the main offender. And yet the very white people that bias intends to exalt don’t wind up getting discussed by nature of their merit, but rather, that they’re white and nominated. There are no winners this time around. If you’re black, Latino, Asian, or anything else, you’ve already lost. If you’re white and unjustly nominated (here’s looking at you, Matt Damon!), you are a loser. And if you’re white and happen to be deserving, you’re going to have an asterisk next to your name anyway, like hitting home runs in the steroid era or something. But the nominations are what they are, so here’s a look at the Best Picture nominees.

Marketed as some sort of hedge fund buddy comedy a la The Wolf of Wall Street, The Big Short is surprisingly dense and intelligent, with a star-studded cast that embraces character acting over pure name and ego. Steve Carell deserves more credit than he’s getting, and Brad Pitt slides nicely back into his old quirky ways. A lightning-paced two hours, The Big Short has the ability to make you feel more informed and more confused all at the same time. In either case you won’t feel any better about the Emergency Economic Stabilization Act of 2008.

They should have just called this one Hanks-Spielberg 4. Bridge of Spies tells the Cold War tale of lawyer James Donovan and defense of Russian spy Rudolf Abel. While a marvelous and true story, Bridge of Spies shouldn’t be anywhere near Best Picture talk, and yet it’s not the least bit surprising to see it in the running. The fact that Mark Rylance is up for Best Supporting Actor, though, is particularly head-scratching, as his portrayal of Abel is adequate and nothing more. But when it comes to Hanks-Spielberg, the Academy will fawn even if the product is a bit milquetoast.

It would be unfair to simply call Brooklyn a romance or love story. This is a film that has the ability to touch your soul with humanism that few in recent memory can. Saoirse Ronan’s trek from small-town Ireland to 1950s New York City is heart-wrenching, and yet consistently dabbed with humor and lightness. Her romantic partner, Tony, played by Emory Cohen, is an onscreen tractor beam, charming to a point that will make your eyes well up. Perhaps greatest of all, Brooklyn’s trying emotional journey is at no point driven by a violent or evil antagonist—it’s simply the difficulty of life on a relatable scale.

While not quite on par with its predecessor(s), Fury Road does still manage to capture the crash-dash-bang reckless abandon of The Road Warrior, if not aided by the financial and technological advancements of the past three decades. Tom Hardy is a willing and eager protagonist, and despite its lengthy runtime and excessive hype, it still manages to be the finest blockbuster of the year, overcompensated dramatic recognition notwithstanding.

Who knew the soundtrack to Mars included “Love Train” and “Waterloo?” Probably the worst Best Picture nominee since Avatar, The Martian is basically one step from full-blown Armageddon. Matt Damon is horrific. Relentlessly annoying with his fourth wall-ish dialogue, his character should have simply been named Matt Damon, as that’s all you can ever see when he’s on screen. Please, Ridley Scott: Stop making space movies.

Well I guess Leo is going to win Best Actor, which is interesting in the sense that he is completely uninteresting in this role. The Revenant is basically Braveheart meets Jackass, only the cinematography is better, and it doesn’t star any known racist, misogynistic homophobes. Admittedly, I found this movie to be so transparently putrid that I walked out. So sue me.

Bit heavy, isn’t it? Room is terrifying and spellbinding all at once, tapping into some of the darkest fears we don’t even realize we have. Brie Larson is a vision, alongside a minimal cast that could, in nearly each case, be eligible for some sort of individual award all their own. Who says Jacob Tremblay can’t win big at 9 years old? And here I thought Sean Bridgers would always be Johnny from Deadwood. Room is a masterpiece.

As model a true crime film as there ever was, Spotlight takes after All the President’s Men. No frilly jaunts into the love lives of the journalists, no dull soirees into the personal effects of characters from whom you only seek cold, hard facts. While no one actor or actress stands out above the rest (though Mark Ruffalo is deserving of the Supporting Actor nod), the entire cast is so solid, and the screenplay so tight, a true lead is not needed to achieve excellence.

So what’s going to win? Well, it should be a two-horse race between Room and Brooklyn with Spotlight a strong third. But as it goes with Academy trends, neither Room nor Brooklyn stand a chance, as both are driven by relative newcomers and both center around women, leaving their chances null and void. (And the Vegas odds reflect that at 100/1 and 200/1, respectively.) Which puts Spotlight in the lead ahead of, gulp, The Revenant. But I’d be surprised if Spotlight didn’t win out over Leo because, a) it’s actually a fine and well-made movie, and b) the Academy loves shit based on real events.

So I predict Spotlight to win Best Picture. Take it for what it is. Or don’t. I don’t plan on watching this year. It’s all headed toward the Grammys anyway.