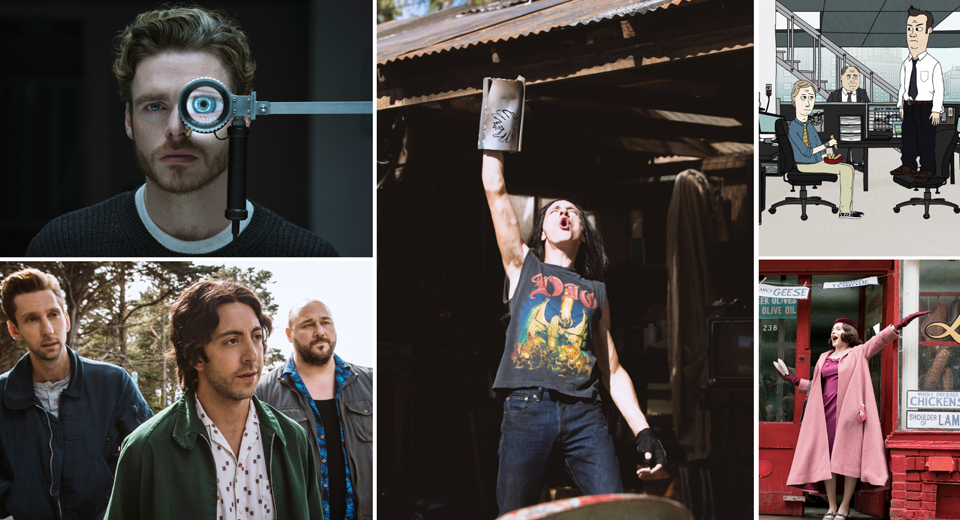 April is Amazon pilot season, which is the super secret and strange process by which Amazon lets you watch and vote on the TV pilots they’re considering for a full-season order. While Amazon doesn’t say exactly how influential the voting system is in their decision, or even whether or not Putin has a hand in hacking this one, it’s fun to be a small part of the process.

So with that in mind, I watched this year’s five pilots with my girlfriend to see which have the best “Amazon and chill” vibes, which is just like “Netflix and chill,” but you know, on Amazon (if you don’t know what “Netflix and chill” means, have your grandchildren explain it to you). 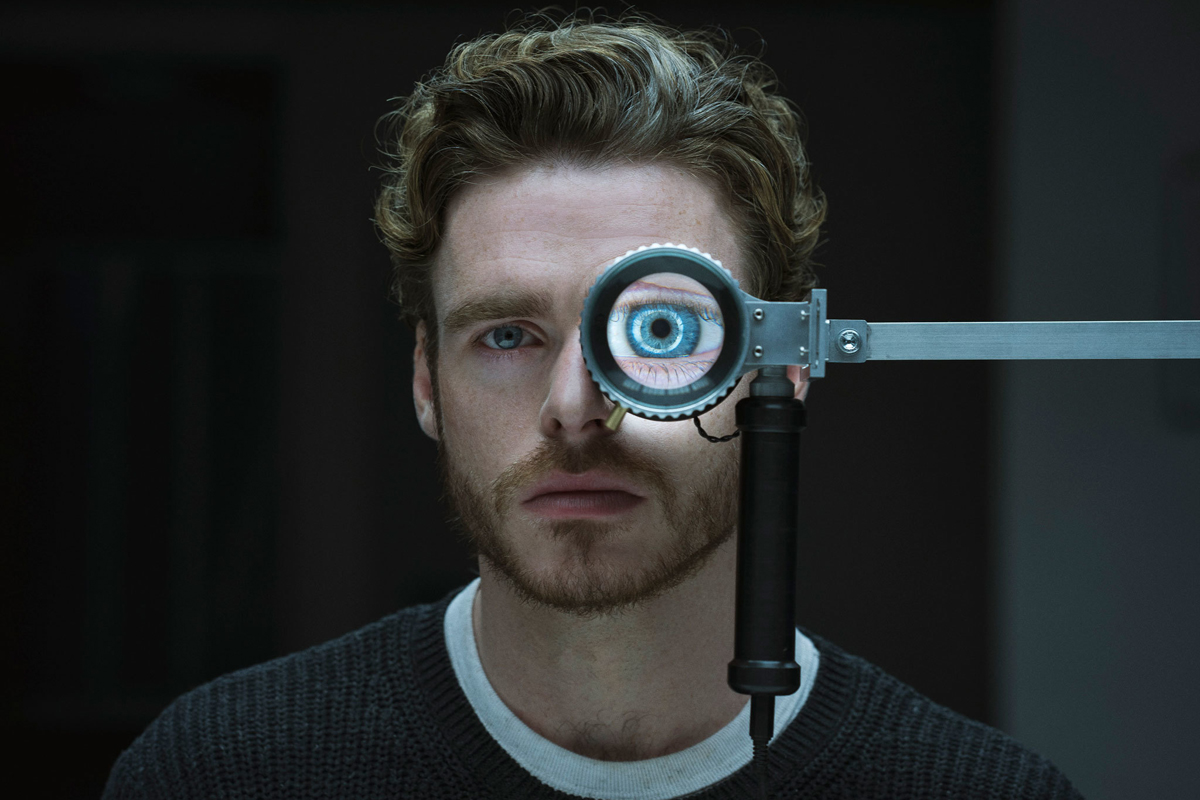 Girlfriend’s verdict: This is lame.

It doesn’t start well. It’s the future, things look ugly in a sort of cross between Alien and Mad Max, and that’s not the worst of it—within minutes, there’s a ham-handed call to Judeo-Christianity as the solution to all of their problems. Everyone’s sexuality is their own, but dystopian futures and the Bible don’t do it for me. As the plot unwinds, it gets better, but it’s still not great. With so much good sci-fi out recently, this one is pretty low on the list. 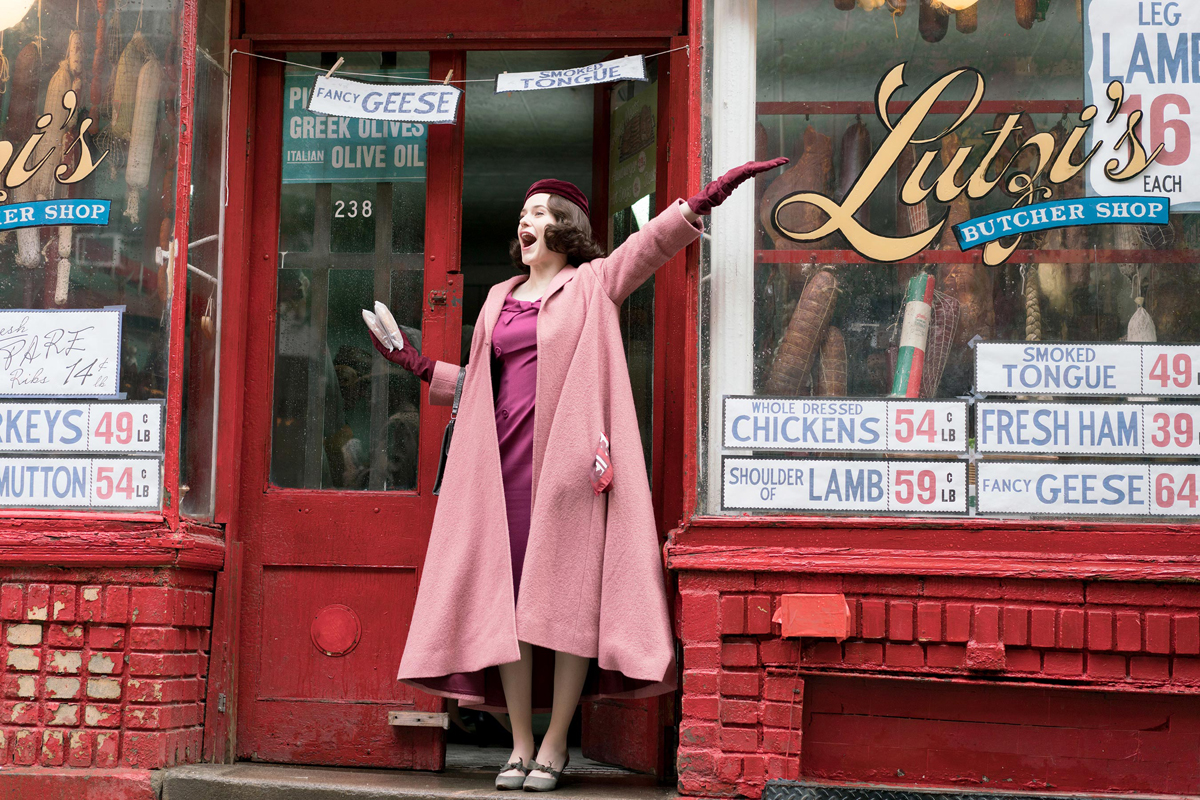 Girlfriend’s verdict: It’s entertaining and I like the female empowerment aspect. It’s so hard being a woman in comedy—even now.

Look, this is probably a well-meaning show, and it was developed by a group of people who should be trusted for good TV (Amy Sherman-Palladino of Gilmore Girls and Daniel Palladino from Family Guy) and while it evokes the same sort of visual nostalgia that shows like Mad Men and Boardwalk Empire exploit, none of these are the reason it’s so good. This pilot is really funny, awfully warm-hearted and incredibly well-written. I hope it gets picked up even though comedy is terrible to make out to. 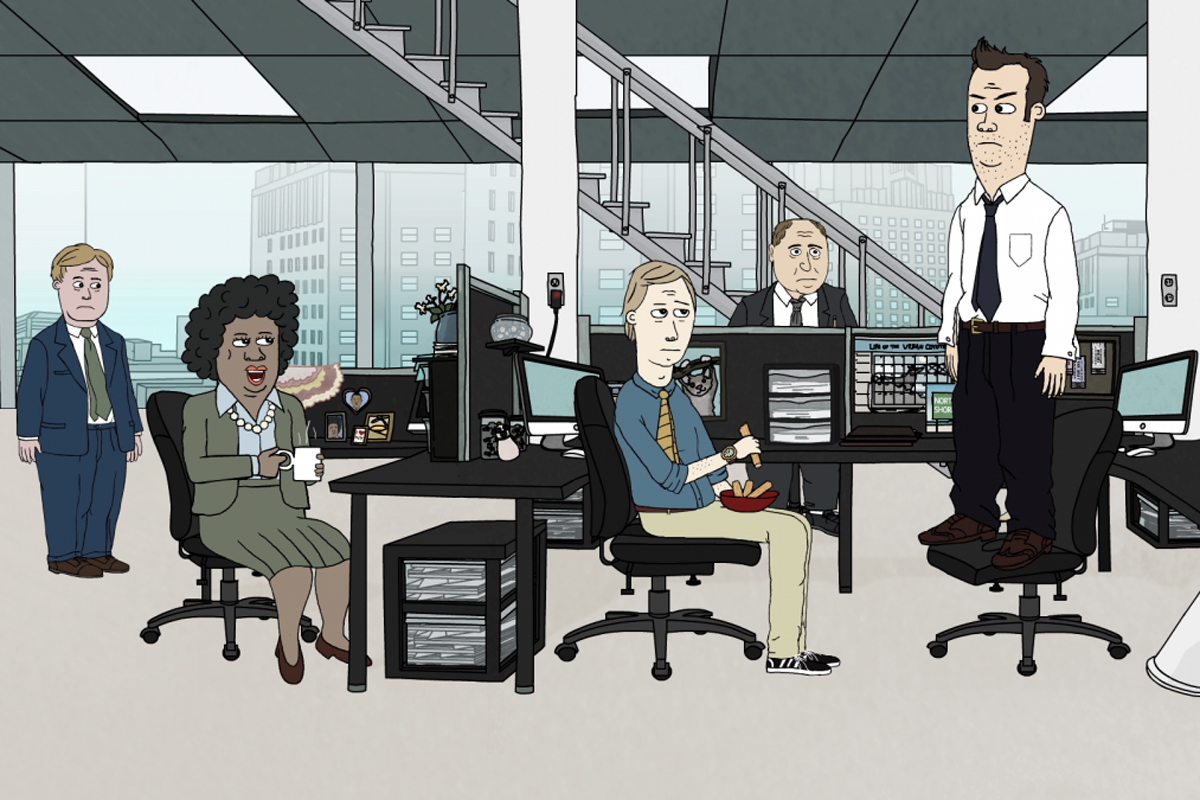 Girlfriend’s verdict: This is really ugly.

I don’t like hating on someone else’s art, but it takes a lot of effort to refrain here. “Amazon and chill”-wise, this one is pretty effective birth control. We actually laughed a lot, but the cringe-worthy moments were so cringe-y, and the un-funny parts were so wooden that it kind of undid the funny by the end, and the line blurred between laughing with and at the jokes. I think Amazon is going after the Rick and Morty crowd, but they don’t quite get there. The genius of Rick and Morty is that the framework allows for literally anything to happen, which doesn’t translate well to a cartoon that takes place within the walls of some big corporation. 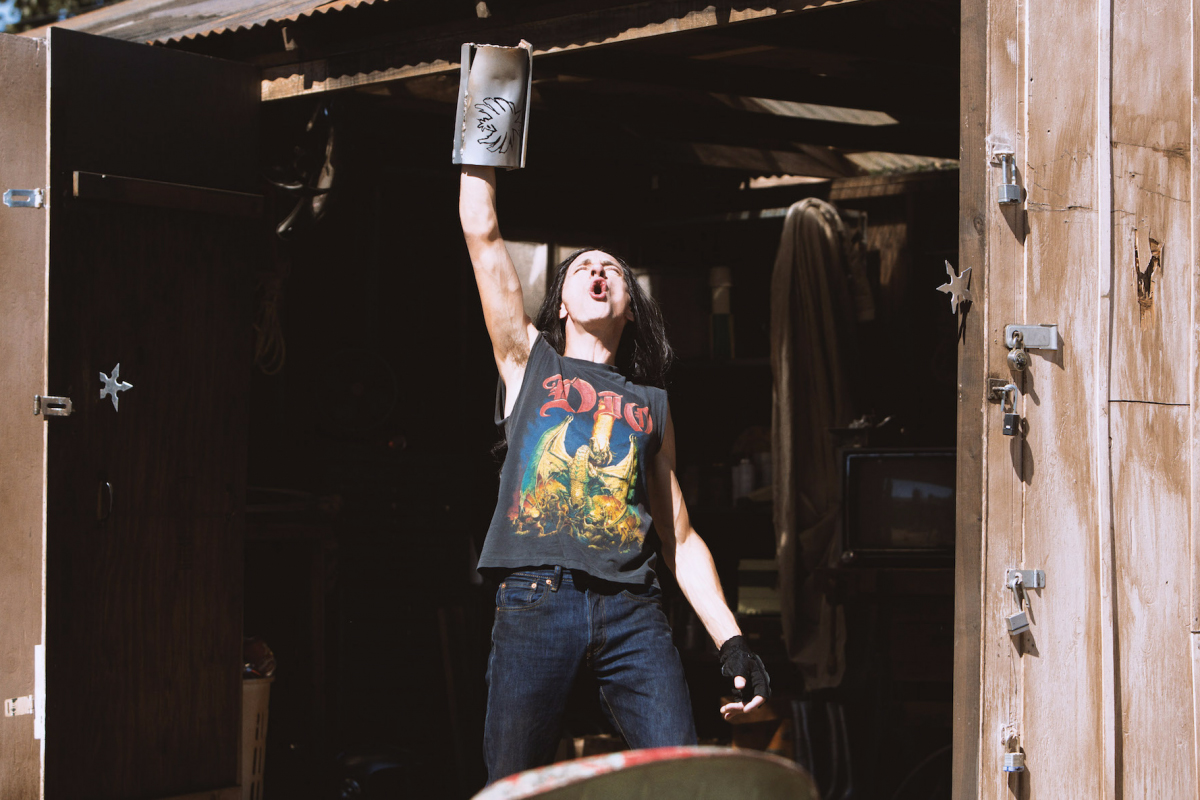 The Legend of Master Legend

Girlfriend’s verdict: The music is really good and it really has something profound to offer.

Watch this pilot. Real-talk, it’s probably terrible for “Amazon and chilling,” but that’s only because it’s really worth the watch! This is about a guy who puts it all out on the line to do the right thing as a real-life homemade vigilante superhero, and gets ruined for it. A broken marriage, a storage unit for a living space and a failing handyman business is what he gets for being idealistic. He’s a laughing stock, but we love him for it. If this show gets picked up, we’re all in for another big deal cult show like Stranger Things or Breaking Bad. 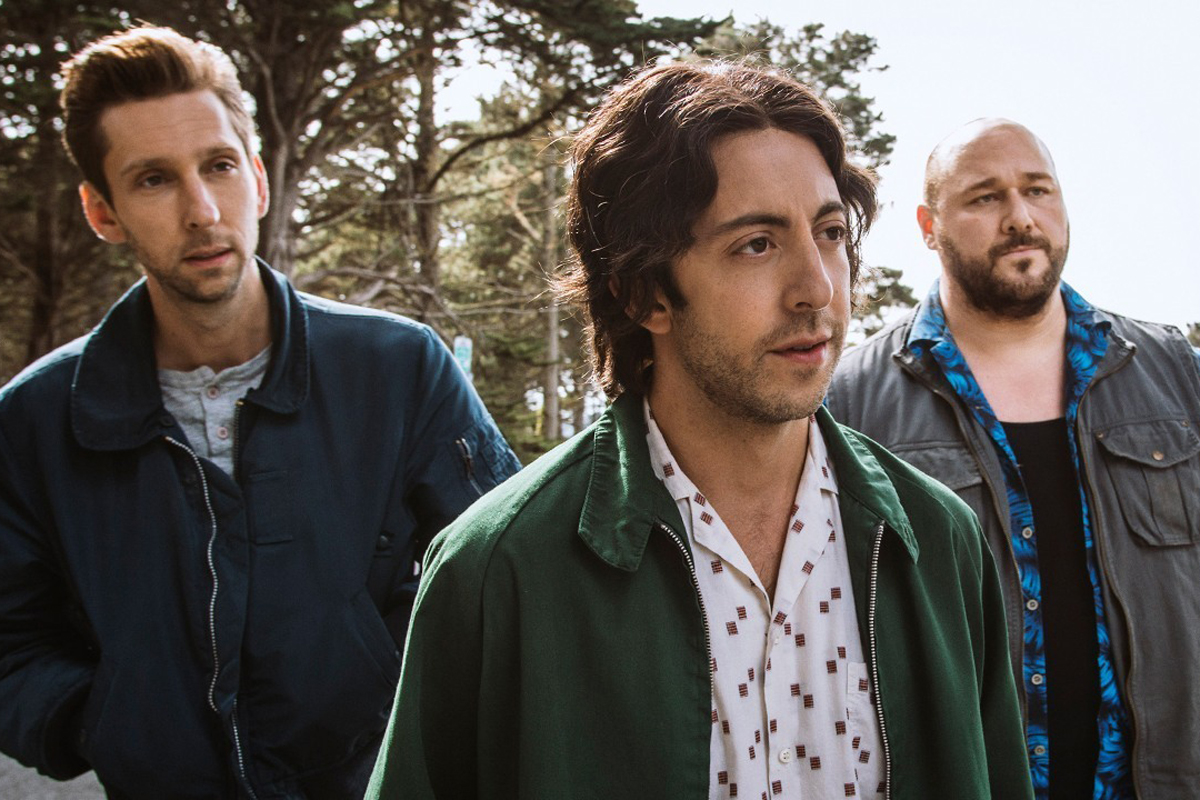 Girlfriend’s verdict: We hardly watched this one, I can’t even tell you what it’s about.

This is sort of Silicon Valley awkwardness meets High Maintenance drug culture jokes. Perfect make-out material, I had to watch it again when I was alone so I’d have something to write here. As a personal complaint, we spend the entire pilot in San Francisco, but the breadth of the series presumably takes place in the woods. It feels like clumsy TV writing and doesn’t exactly instill the kind of confidence you’d like to have in your storyteller to completely give up and dive in, but the jokes are funny enough and the on-screen chemistry of actors seems to work well. Even without much of an idea what this show would look like. This show could do for our generation what Marvin Gaye did for our parents.