B Street Launches $20 Per Month “Netflix of Theatre” Membership Service 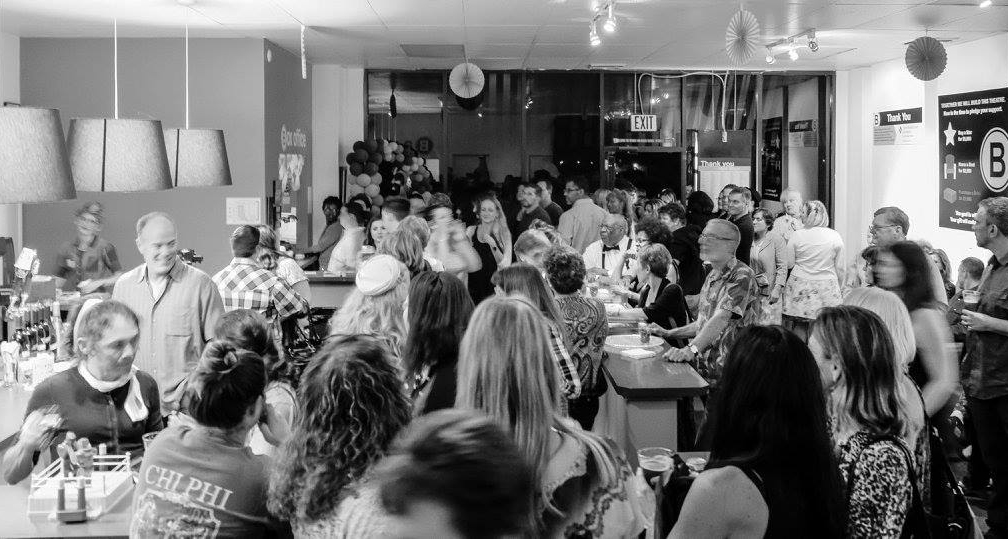 One of Northern California’s top professional theatre companies, Sacramento’s very own B Street Theatre, recently announced a creative new way to get butts in seats and to engage with even more community members interested in the performing arts. The “B-Flex Membership,” which B Street called “the Netflix of theatre” in a Facebook post on July 6, will cost you just $20 per month and will give you access to any B Street-presented show. You can even see the same show twice! There is no major commitment, and you can cancel anytime, though I don’t see why you would want to with how many awesome productions they have in the pipeline. The B-Flex plan is more affordable than a typical “subscription.” According to Bstreettheatre.org, the difference between the new flexible membership plan and a subscription is that, “Subscribers have guaranteed and priority seats to each Mainstage production. Members have access to showtimes based on availability,” going on to point that that, “A membership covers all B Street-presented shows. Not just the Mainstage Series.” Visit them online today to learn more about upcoming shows and to sign up. Give them a ring at (916) 443-5300 if you prefer to interact with a friendly, real-life human.