Would it be okay with you if the next 789 words in this review were just “blah”? Or how about “wah,” like Charlie Brown’s school teacher? I suppose that wouldn’t be the professional thing to do, but then again, spending one-quarter of a billion dollars to make a movie like Batman v Superman isn’t professional either. We’re talking two hours and 31 minutes of mind-numbing drudgery so intense and painstaking, it makes the Chris Evans Captain America franchise look like an 1813 Dixieland riverboat cruise.

The nuts and bolts of this overhyped snoozefest are expectedly stale; that both Batman (Ben Affleck) and Superman (Henry Cavill) are victims of public opinion, their selfish behaviour as superheroes leading to more harm than good. At the same time, Superman is on Batman’s shit list for his role in bringing harm upon Metropolis while battling General Zod 18 months prior, and Batman is in turn on Superman’s list for being smug and looking too much like Ben Affleck. Meanwhile, Lex Luthor, egregiously miscast in the form of Jesse Eisenberg, is hatching his doomsday plot with a grip of kryptonite behind the scenes and away from the public eye. Toss in a little Lois Lane (Amy Adams), Wonder Woman (Gal Gadot) and a preview of the Justice League, and you’ve got the magnum opus of Blahman v Superblah. 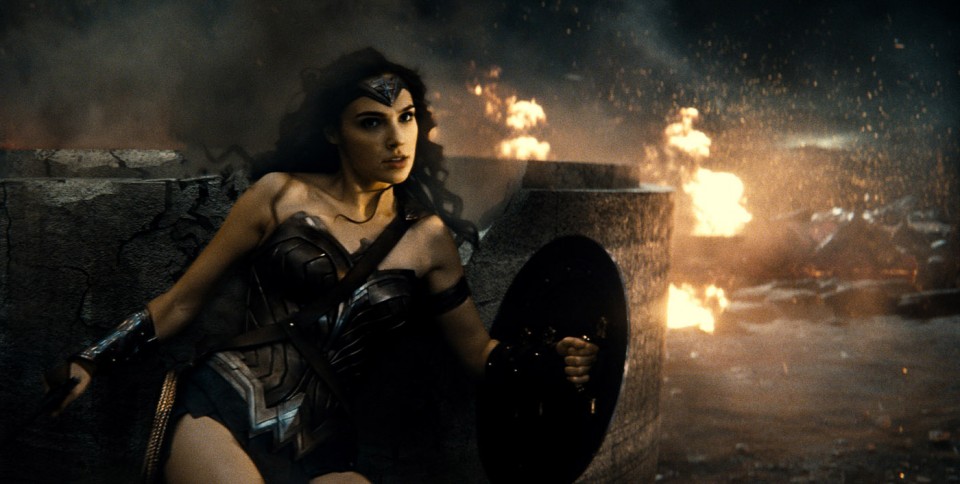 This is of course a Zack Snyder film, bringer of such long-winded comic “epics” as Man of Steel, 300 and Watchmen. And one thing these Zack Snyder films all have in common is that they take themselves really, really seriously, with Blahman v Superblah as no exception. To be sure, there are zero laughs to be had. And that’s not because the jokes are bad. It’s because there are no jokes, or smiles, or anything else. This movie believes itself to be a drama much more than a superhero action flick. It preys upon memories of 9/11 with post-apocalyptic, ash-filled streets of Metropolis, and jabs at present-day fear with a capitol building explosion as well as a convoluted subplot involving an African terror cell. Thinly veiled and poorly executed, these threads and allusions are embarrassing, not dramatic.

And did I mention it’s boring? Painfully boring. Up until the final battle royale between the Bat and the Cape there’s hardly any action of any kind, aside from some ultra-lame Michael Bay-ish Batmobile chase sequence. Two hours in I was falling asleep, until the kindly gentleman of generous proportions next to me actually did fall asleep and began audibly snoring in the theater. I shit thee not. 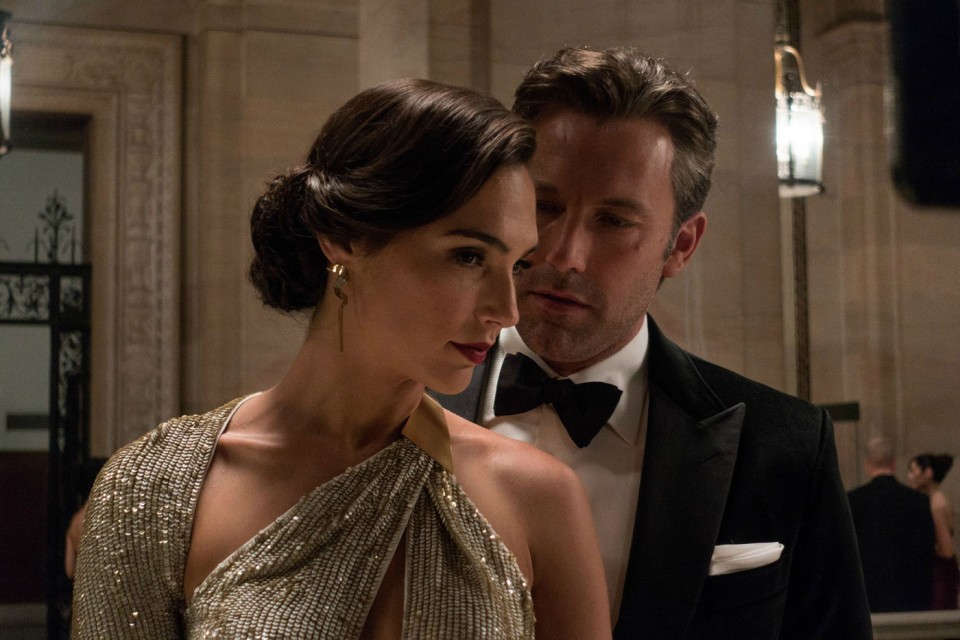 Now look at us. Nearly 500 words in and we haven’t even talked about Ben Affleck yet. So let’s talk about Ben Affleck. He stinks. He stinks to high hell. His stench is in fact so great, it will leap right out of the screen and singe your nose hair. It is perhaps his most Ben Affleck-y performance to date, insofar as he somehow manages to brazenly stand out as BEN AFFLECK! even while cloaked in a rubber bat suit. Henry Cavill, for all his dullness as Superblah, at least appears to be portraying a character. On the other hand it’s almost as if Batman is attempting to portray Ben Affleck. In which case he’s doing a marvelous job. And implausible as it may sound, Affleck doesn’t even give the worst performance in the film. That honor falls squarely to Jesse Eisenberg and his reprehensible rendering of supervillain Lex Luthor. I dunno, maybe it’s just me, but when exactly did bald-headed, middle-aged, muscle-bound Lex Luthor turn into a 5’9” 32-year-old pipsqueak? This business-casual Lex looks like he should be shucking and jiving about Apple Watch on Silicon Valley.

And if only this badness were funny! Oh how we secretly long for the wretched majesty of a delightfully awful one-star disaster like Batman and Robin, platitudes abound. Now there’s a movie that knew how to suck. Instead we’re relentlessly beaten over the head with a kryptonite hammer to remind us how culturally and humanely relevant superheroes are. And despite all the bad press and the reality that most kids (nevermind adults) will find this movie inescapably vapid and tame, it’s going to make gobs and gobs of money because it’s a de facto part of the DC and Marvel universes that financially buoy the movie industry. I mean, honestly. Here’s two-and-a-half hours and $250 million sunk into the premise that the two most benevolent and virtuous superheroes in history have found reason to fight one another to the death, a concept so ludicrous my nine-year-old cousin dismissed it out of hand. And you can look forward to a trilogy, already announced through 2019.

At least we have a leader in the clubhouse for this year’s Razzies. 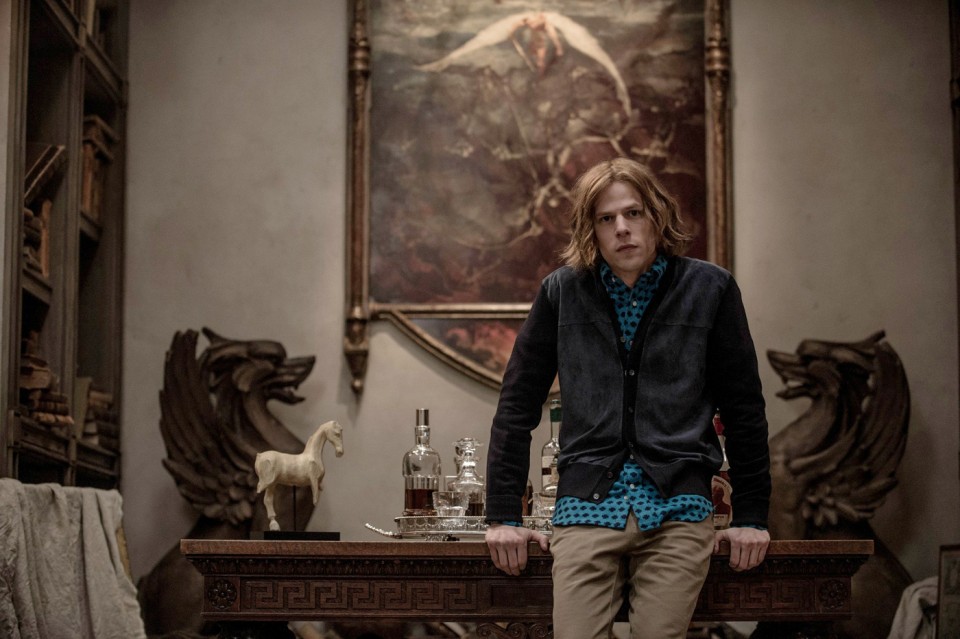