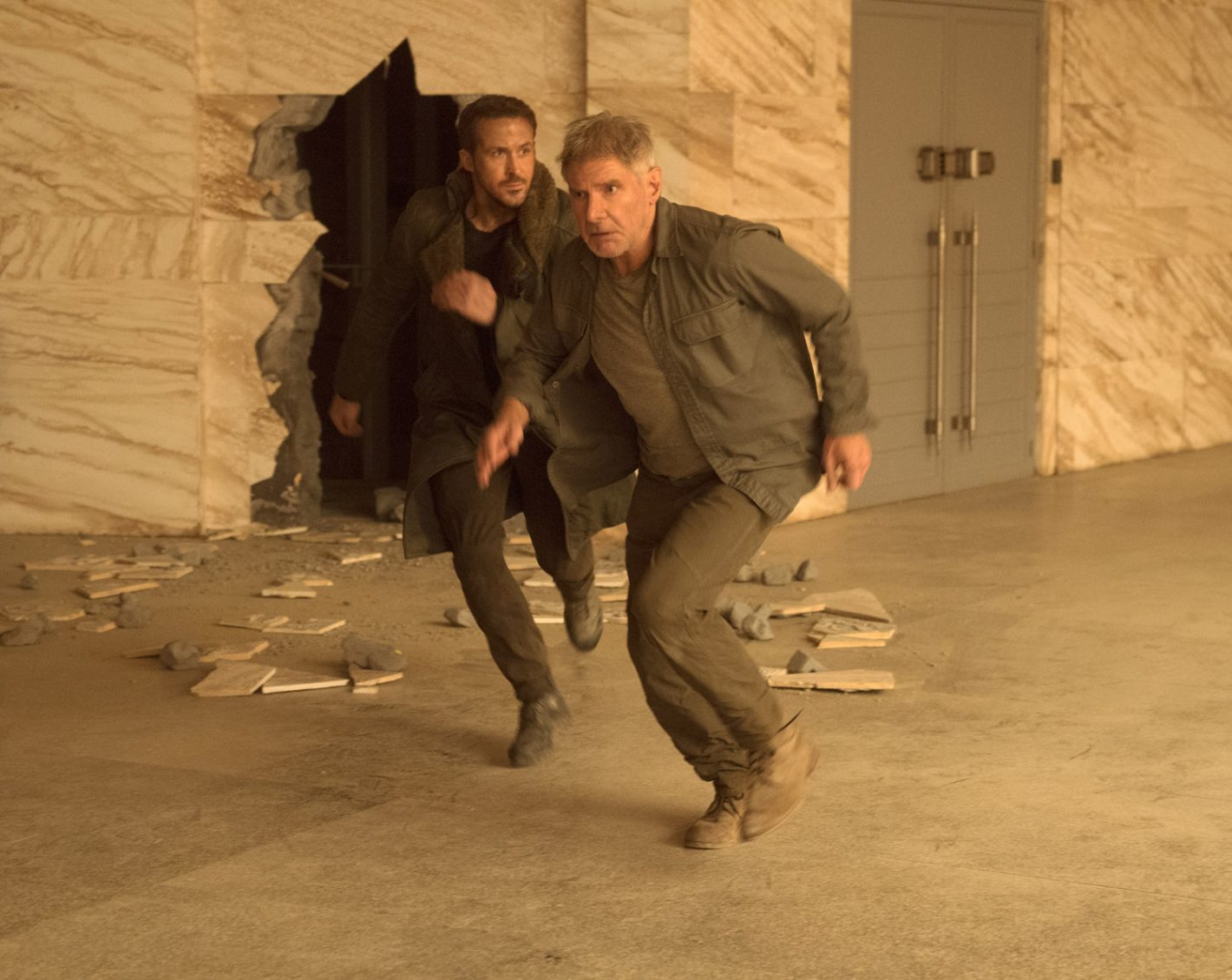 Reboots and sequels, amiright? We’re gonna be seeing a lot of them in the next few years. Dirty Dancing, Drop Dead Fred, Pet Sematary, The NeverEnding Story, Clue, The Birds, Police Academy, Scarface and Gremlins are all either in preproduction or production. Twenty first century America is a manifestation of half-ironic boyhood nostalgia. In Portland, there’s an army of mustachioed train conductors and chimney-sweeps; in Detroit they’re building giant toys that bear the names of our dads’ favorite muscle cars; in San Francisco there’s a Street Fighter-themed bar in the Mission, where you can spend $60 for the right to spend $15 on a drink; and in Hollywood, executives unimaginatively dust the cobwebs off of your favorite childhood films and repackage them. It’s the world we live in right now, and it fucking sucks, folks.

As a screenwriter, I see this bullshit as the cancer that’ll eventually kill the industry (and the reason it’s so hard to get steady work). As a cinephile, I see it as the unravelling of the seams of our culture.

But this one is different. 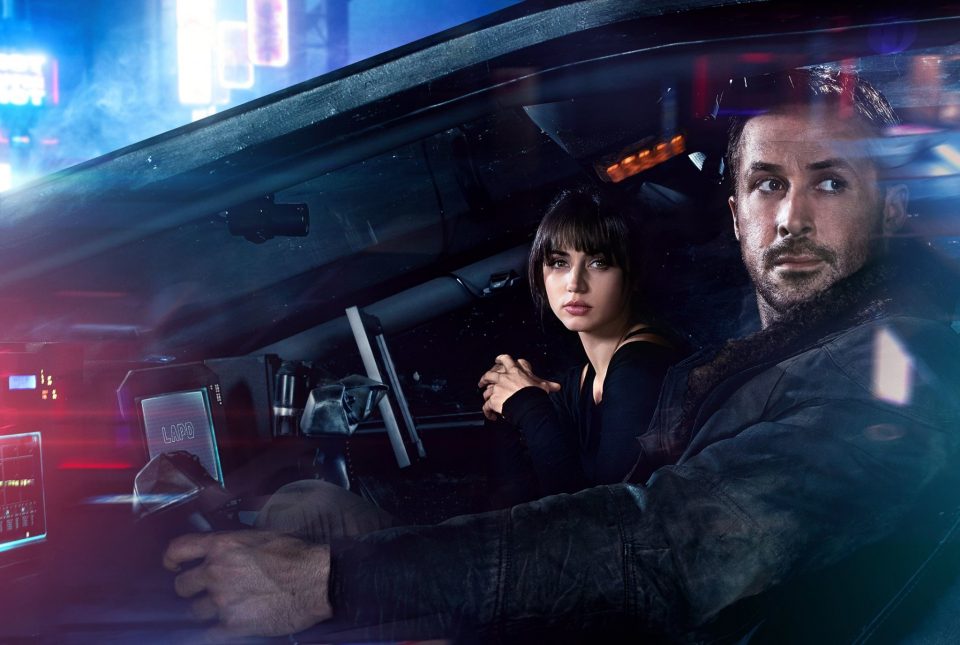 Written by screenwriting legend Hampton Fancher (whose credits include the original Blade Runner), and executive produced by (Blade Runner director) Ridley Scott, Blade Runner 2049 builds on the original and adds something new to the conversation. In fact, my problem with reboots and sequels isn’t that I’m inherently against a part two, it’s that so often, the second telling is so boring, bloated and safe. Blade Runner 2049 is none of that.

Just as 1982’s Blade Runner was about body politics, and was born into a world of cutting edge artificial hearts and “test-tube babies,” Blade Runner 2049 is about identity politics, born into a world of non-binary gender, intersectional feminis and the dismantling of gender roles. The film challenges us with the definition of humanity, and puts forth a handful of characters, each with both a viable claim to humanity, and a notable piece missing. Does loving make us human? Does being born make us human? Does being recognized as human by other humans make us human? Do our memories make us human? Interestingly, the film asks each of these questions in the form of a character, struggling to lay claim to their humanity. Perhaps most interestingly, the film doesn’t answer the question for us, which is the catalyst for an even bigger question: What the fuck is a human in the first place? Why are we even bothered with who does and doesn’t belong in that category?

The film follows the blade runner (in the future, that’s what we call the cops who hunt down and “retire” the “replicants”: robot slaves who are nearly indistinguishable from humans) called K (Ryan Gosling) as he bumbles into a conspiracy that fractures the fragile wall dividing human and non-human, discovering that one of the replicants had somehow given birth to a “human” (excuse the quotes, but for the sake of this review, we’re still asking what the fuck that word means). This conspiracy, of course, was desperately kept secret by those in charge so as not to disrupt the power dynamic. K pulls on the thread, following it all the way through the strange world of manufactured dreams, implanted memories, fabricated bodies and beings (tangible and intangible) who walk the fine line between human and non. K falls in love with a sentient hologram, and with her help, sets out to find (and “retire”) the baby who was born to a replicant. 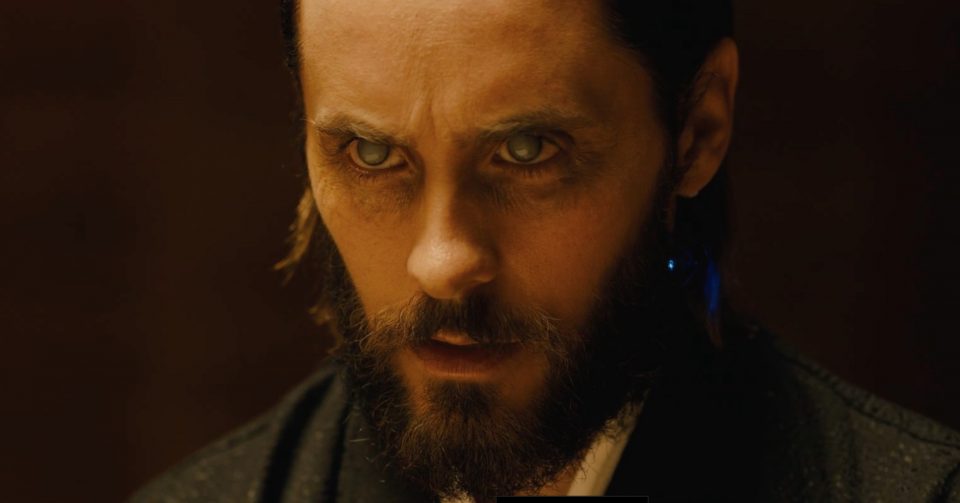 Along the way, Fancher and director Denis Villeneuve lay the groundwork for what seems to be a really lame twist, something you can see coming from a mile away. Brilliantly – and I don’t want to ruin it here for you – it was all a red herring, and the twist that you think is gonna be a twist, isn’t a twist at all, which springs open a new and truly magical twist that, well, you’ll have to see to believe.

In all, Blade Runner 2049 is less interested in rendering homage to its predecessor and snacking on the nostalgia the film conjures, and is more interested in building on the legacy it left behind, picking at the wounds it left, and exploring the questions it didn’t answer. It would have been really easy to make this into a boring Hollywood sequel and make some cash, and it would have been incredibly easy to fuck it up. Fancher and Villeneuve took the road less traveled, though, and use the film to do something truly special. This is not just a replicant, it’s the real thing. Let’s hope Hitchcock’s The Birds fares as well.