Color Me Obsessed: A Film About the Replacements at the Guild Theater / Dec. 4, 2011 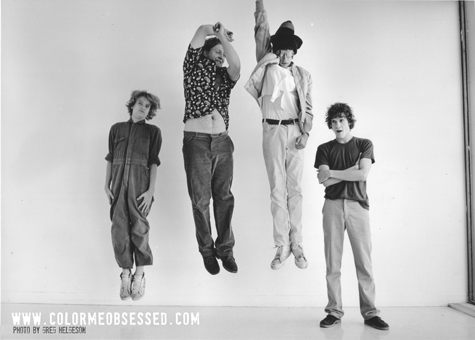 The Replacements. They are often known by fans as one of the best bands you’ve never heard of. Whether you have heard of them or not, coming up is a one-night opportunity to see the story of the Minneapolis-based ‘80s punk rock band on a big screen, told by everyone but the band themselves–friends and fans of the band, as well as music journalists. The documentary Color Me Obsessed: A Film About the Replacements is playing for one night only at the Guild Theater for a whopping $5. Not a bad price for seeing what Rolling Stone deemed one of the best music documentaries of 2011. The film includes more than 140 interviews with the likes of Colin Meloy of the Decemberists, Tommy Ramone, Goo Goo Dolls and Grant Hart and Greg Norton of HÃ¼sker DÃ¼, to name a few. The Dec. 4, 2011 screening begins at 7 p.m. Guild Theater is located at 2828 35th Street at the intersection of 35th Street and Broadway. Go to Moviesonabigscreen.com for more info.