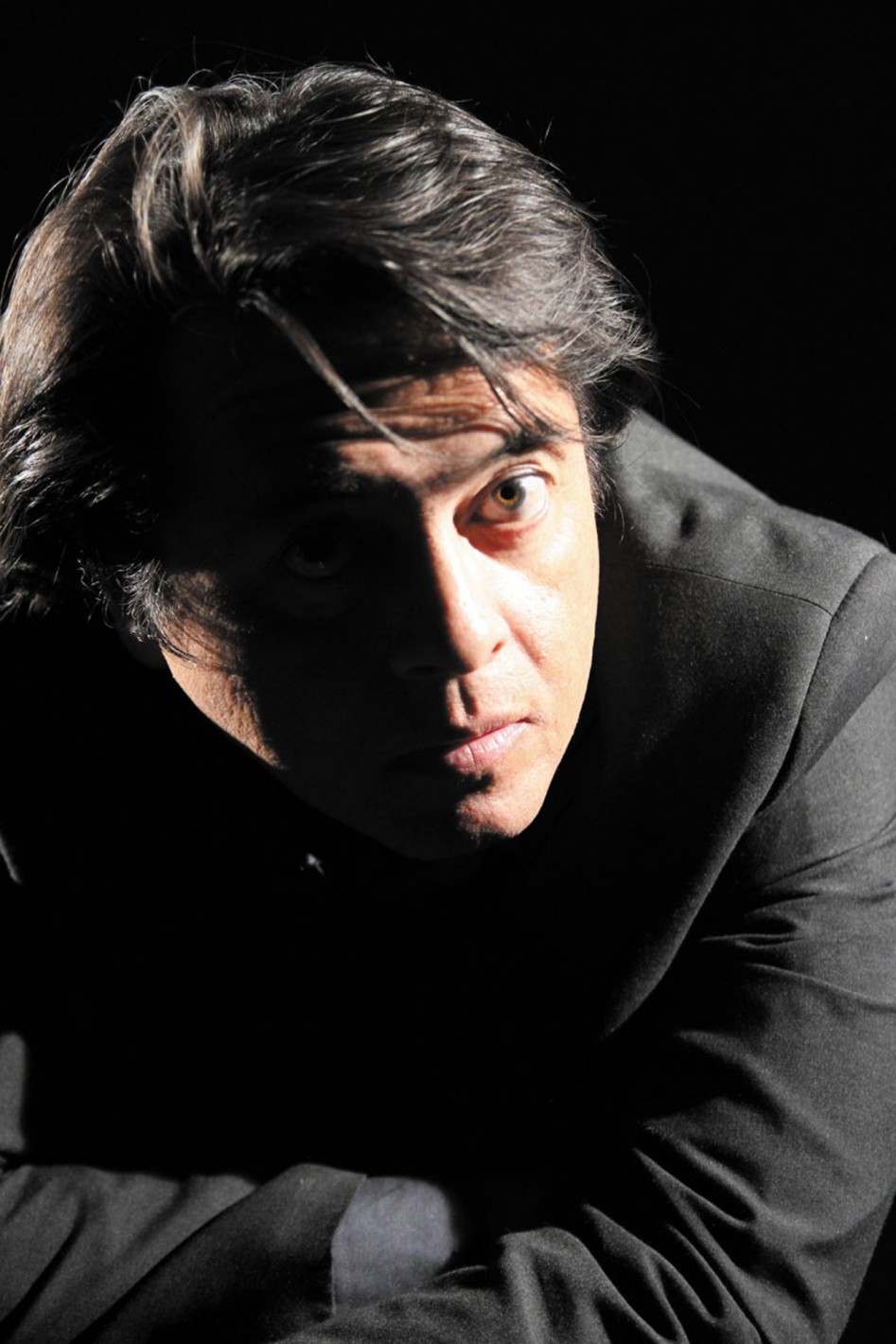 Anyone who doesn’t think that Yulya Burroum and her extended staff are doing a great job keeping the Crest tradition alive is not paying attention to her calendar of events. For the uninitiated, the 1928 silent film classic appropriately dubbed The Passion of Joan of Arc is a movie of great depth and fortitude. And while the $25 advance ticket price (not including fees) may scare many away, those in the know will be saving their Starbucks money for something a little cooler. Acted out by the Inimitable Renée Jeanne Falconetti, this show will be further augmented with the thoughtful live score composed and performed by George Sarah. Initially titled Le Passion de Jeanne d’Arc, this is easily considered one of the best films ever made by more than 100 critics (living or alive). Even Roger Ebert said in an earlier review, “In a medium without words, where the filmmakers believed that the camera captured the essence of characters through their faces, to see Falconetti in Dreyer’s The Passion of Joan of Arc (1928) is to look into eyes that will never leave you.” I’m sold (again). Are you? Good. Go to Crestsacramento.com for tickets.