Calling All Star Wars Fans! Crest Theatre Is Screening The Force Awakens Along With a Costume Contest! • Sept. 2, 2016 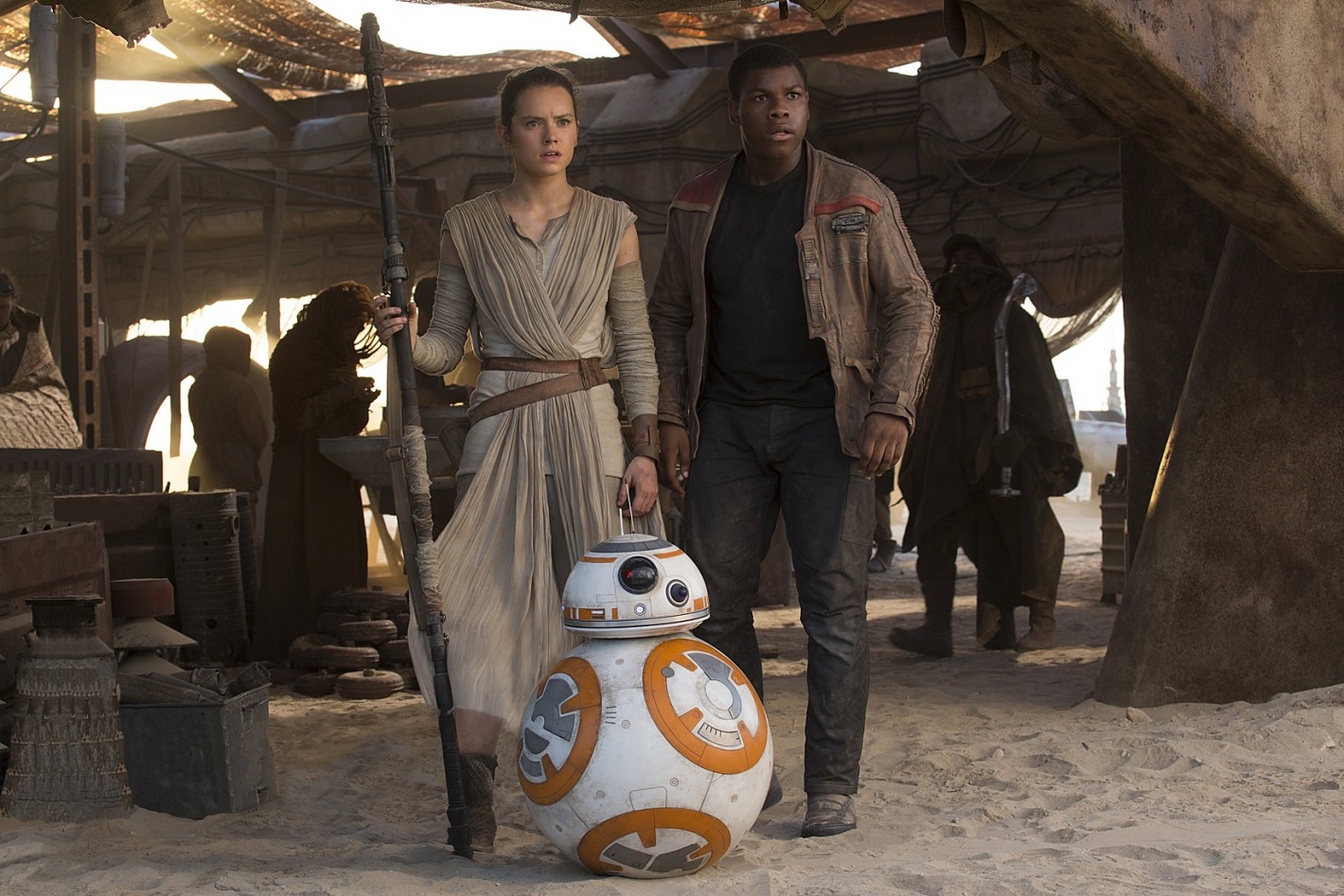 The number of records that 2015’s Star Wars: the Force Awakens shattered is simply mind-boggling: It’s the highest-grossing film of all time, surpassing Avatar; it was the fastest film to gross $1 billion (it took just 12 days!); it had the biggest worldwide opening weekend and single weekend gross ($529 million!); it had the widest worldwide IMAX release (937 IMAX screens!); it’s the highest-grossing Star Wars film of all time; and the list just goes and goes. And it’s no surprise, really, it’s an amazingly entertaining piece of cinema best viewed on a large screen surrounded by friends and fellow Star Wars fans. Luckily for us here in Sacramento, the beloved art house Crest Theatre is bringing this bad boy back to the big screen on Friday, Sept. 2 for one show only at 7:30 p.m. So if you somehow missed it in a theater the first time around, or just want to see it on a big screen for the 12th time (hey, we’re not judging!), snag your tickets starting at just $8 now at Crestsacramento.com. There will also be a fun costume contest with great prizes so bust out your best Kylo Ren, Han Solo or Rey outfits and dress to impress. Crest is located at 1013 K St. You can reach them by phone by calling (916) 476-3356. Their box office is open Monday through Friday from 11:30 a.m.–1:30 p.m. and tickets can be purchased during this time as well as on any event night.