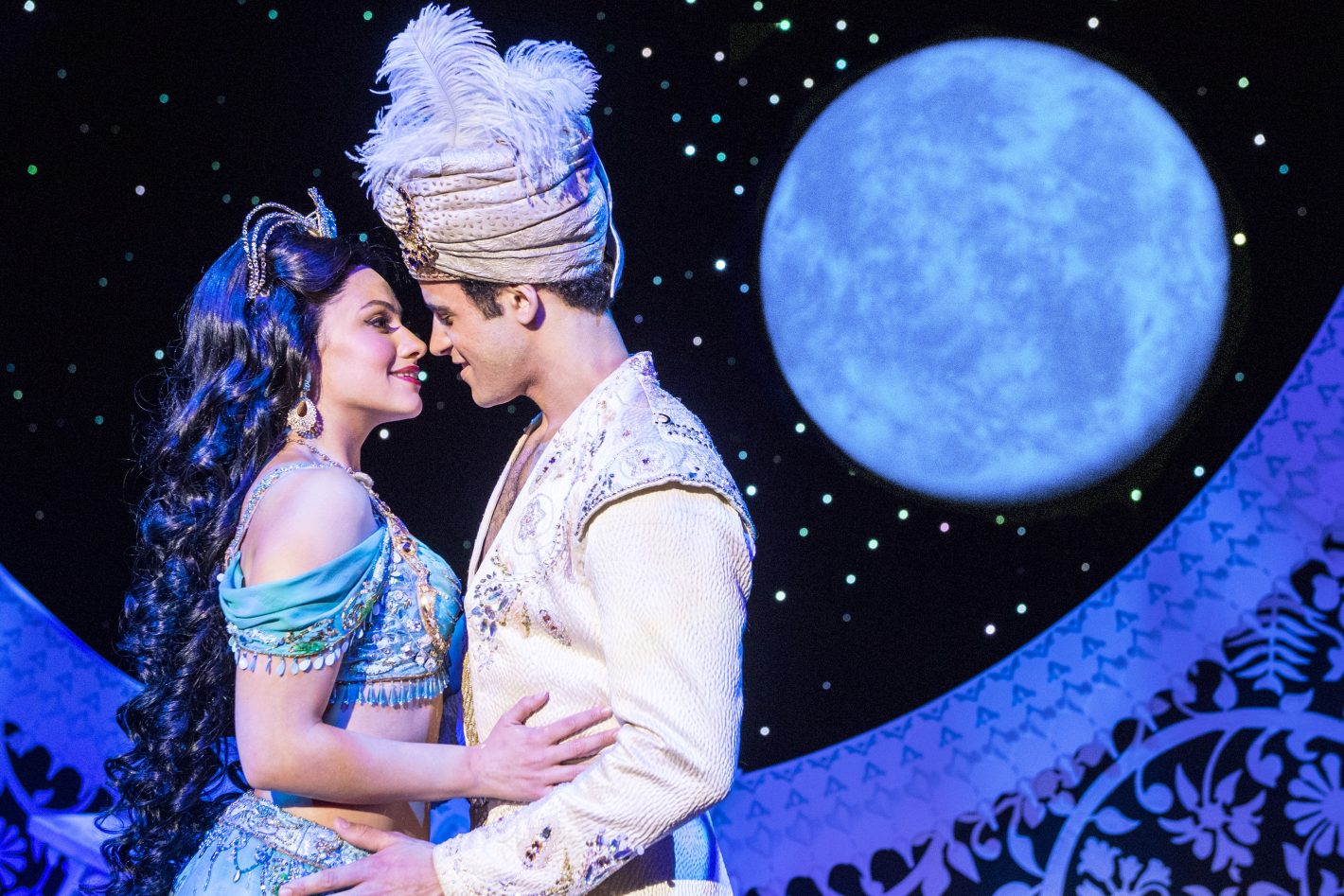 Before Disney rolls out their latest live-action makeover of one of their classic animated films, go see the bodypaint-covered version of Genie in the Broadway adaptation of Aladdin, which will be at the Community Center Theater (1301 L St.) May 15–June 2, 2019. With a book by Tony-nominated Chad Beguelin and music by the Disney Renaissance mastermind Alan Menken, the show offers both fans of the movie and newcomers a chance to experience the film’s music in a new light. Menken, who also wrote music for classics like Beauty and the Beast, The Little Mermaid and Little Shop of Horrors, brings more to the Broadway adaptation than just music from the movie. The show includes three songs written for the film that were left on the cutting-room floor, as well as six original numbers that were written especially for the stage. Our personal highlight is “Proud of Your Boy,” a moving number originally cut for time, where we get special insight on Aladdin’s relationship with his late mother. Tickets range from $35–$165, depending on seats. Matinees begin at 2 p.m., and regular shows start at 8 p.m. (7:30 p.m Sundays) For tickets, times and accessible shows, visit Broadwaysacramento.com.