Sacramento State to Host Free Screening of Hit Film Get Out Followed By Panel Discussion • April 27, 2017 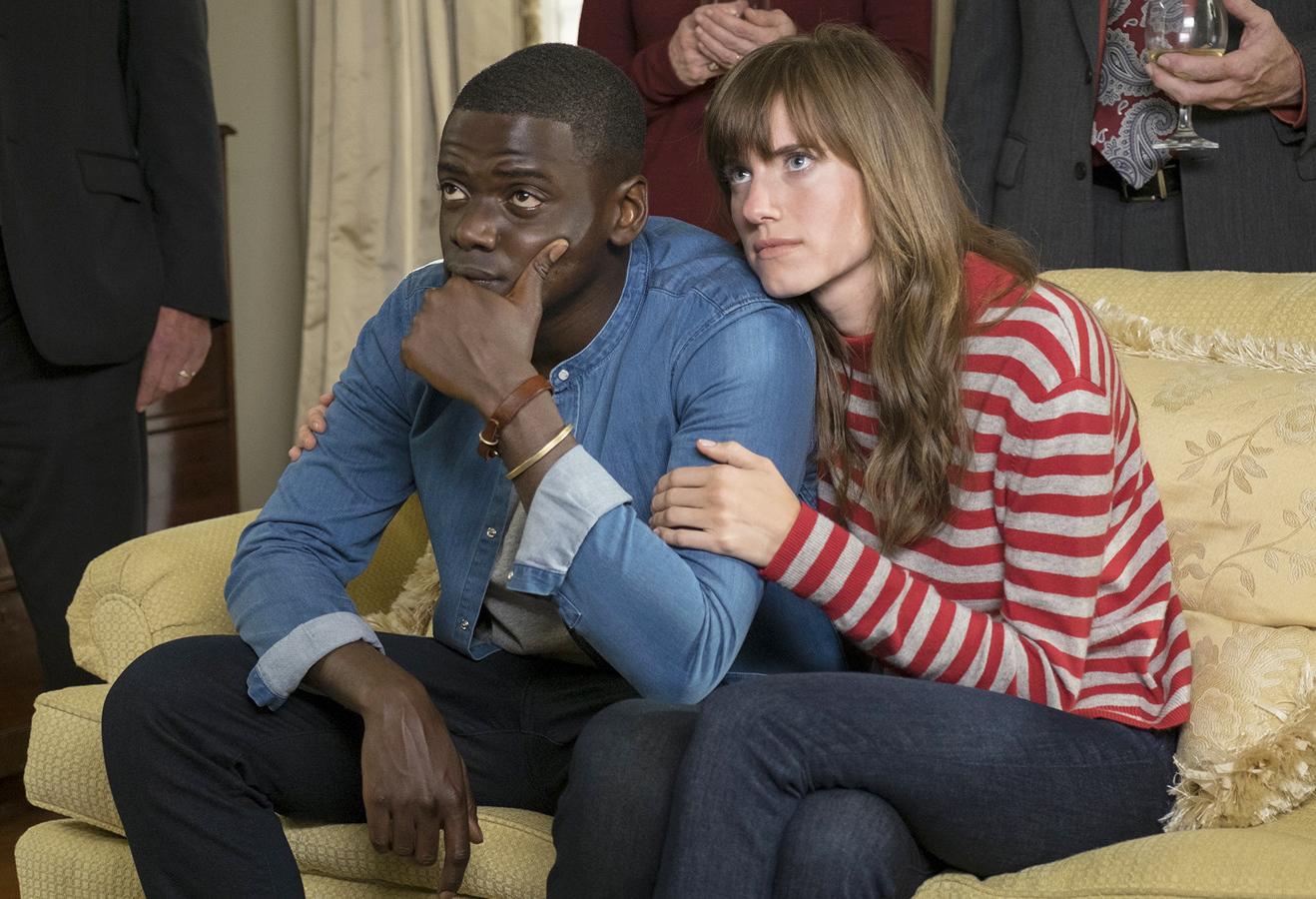 There’s going to be a free showing of the new Jordan Peele horror film Get Out, open to the public, on Thursday, April 27, 2017. Producer and director Jordan Peele is best known for his role in the Comedy Central series Key and Peele, and Get Out is Peele’s directorial debut. The film was first shown at Sundance Film Festival in January 2017 and was released in theaters soon after. It has received outstanding reviews from critics, and the general consensus on film-rating sites is that Get Out is funny, entertaining and satisfyingly scary. It has been nominated for numerous MTV awards, including Movie of the Year, Best Villain, Best Comedic Performance and Best Fight Against the System. Following the showing of Get Out, members of the audience will have the opportunity to participate in an interactive panel discussion centered around the storyline and some of the thought-provoking topics that the film touches upon. The discussion will be lead by Dr. John Johnson, Ph.D. (Director of Centers for Diversity and Inclusion at Sac State), Dr. Davin Brown, Ed.D. (Director of Student Engagement and Outreach) and Dr. Michele S. Foss-Snowden, Ph.D. (professor of communication, rhetorical criticism and media criticism). Get Out will be shown in the University Union Ballroom at Sacramento State, starting at 6:30 p.m., with discussion to follow. The event is open to all ages, but the film is rated R for violence, bloody images and language including sexual references, so young children and people who don’t enjoy horror movies should most likely not attend. For more details, go to Theuniversityunion.com/unique.