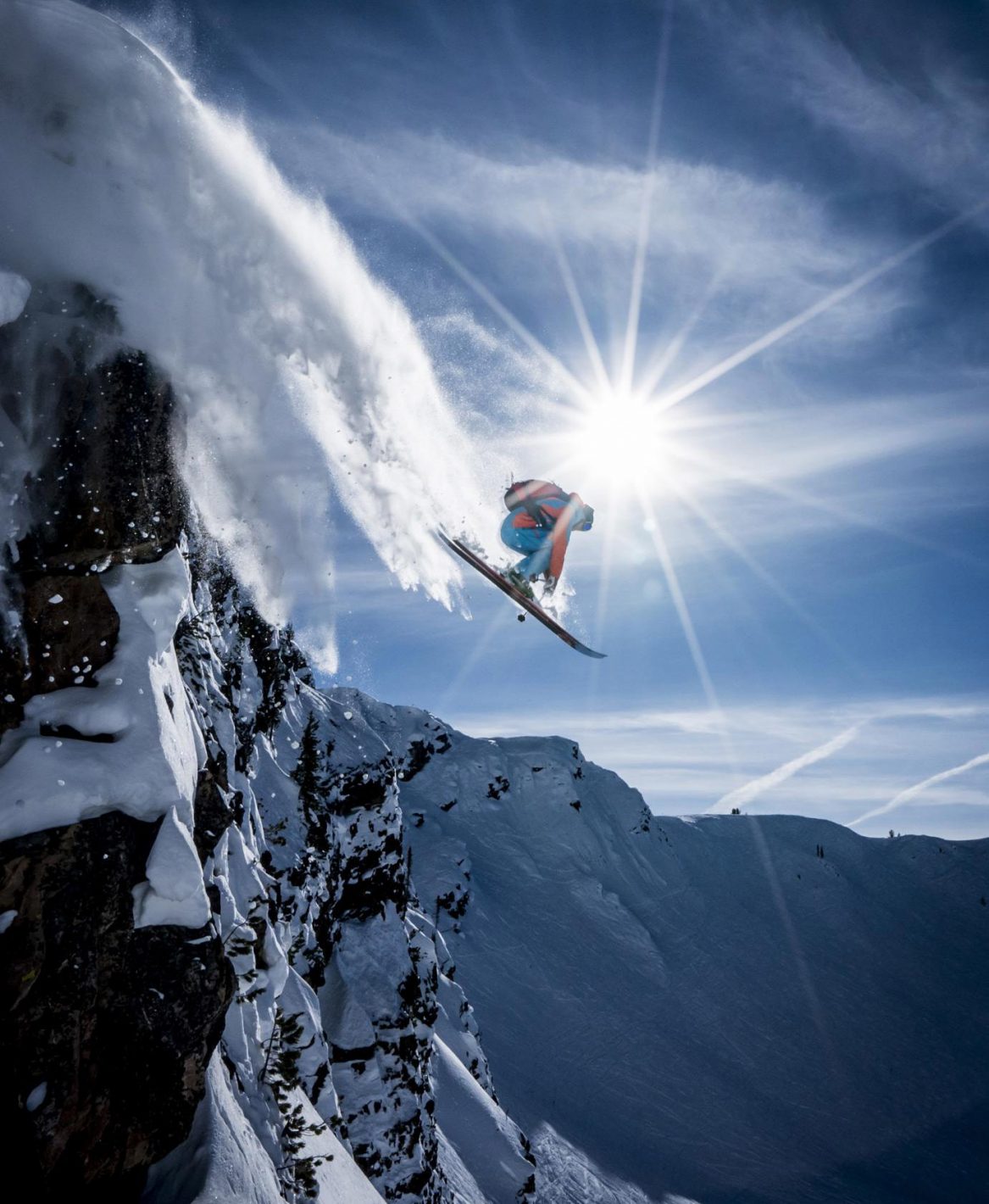 Ski and snowboard season are rapidly approaching, and you can get yourself hyped for your impending trips up the mountain at the Crest Theatre for the debut of Warren Miller’s 67th annual film, Here, There and Everywhere. Warren Miller Entertainment has been a pioneer in the field of action sports cinematography since 1949, and their latest film hopes to push the envelope even further. Here, There and Everywhere features prominent skiers and snowboarders, including Truckee, California’s own Jeremy Jones, who you’ll often find on the slopes of Squaw Valley; but it also showcases “a progressive side of snowsports,” according to the film’s press release. You’ll get a glimpse of fat biking, backcountry snowmobiling, pond skimming and other things that we’re probably too afraid to try ourselves. But hey, that’s the best part of films like this: you get to live vicariously through others! Go to Crestsacramento.com for tickets, which start at $15.