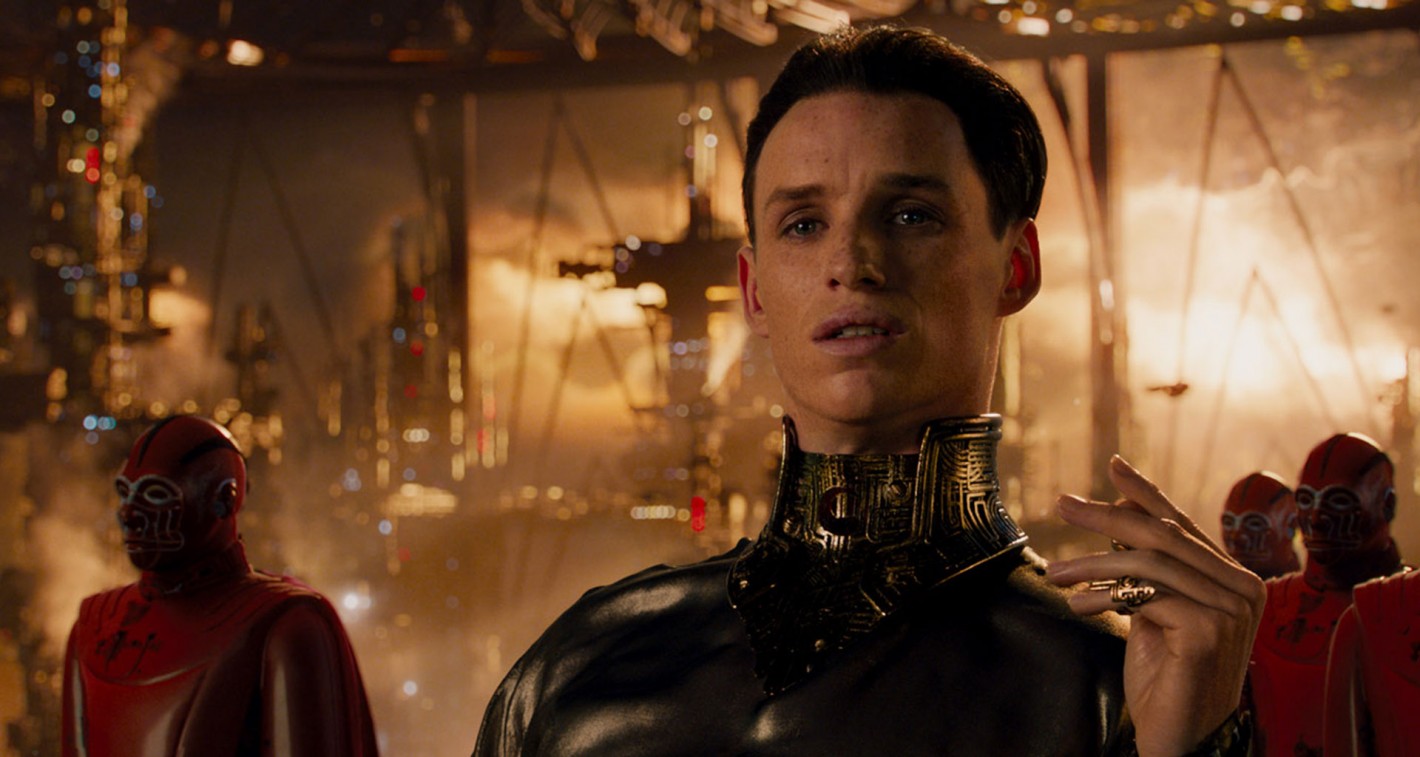 When the rigors of life have taken their toll, there is nothing better than relaxing in front of the TV with a good movie. A comedy can lighten a sour mood and a drama can make me think more deeply, but perhaps my favorite genre is science fiction. Science fiction is escapism at its best. I love being able to glimpse into the future (be it a utopian or dystopian one) to see what we might become and sci-fi provides an entertaining way to do that.

Lilly and Lana Wachowski have written and directed some of the greatest sci-fi movies of the modern era including The Matrix series and V for Vendetta. The discussions of freedom and the limits to it in these films have become a touchstone for a generation of Americans, even going so far as to inspire the likes of Anonymous, the amorphous hacking collective that has both terrorized and titillated the world since 2003. The Wachowskis don’t just make good movies; sometimes they change the world.

It was with that in mind that I decided to spend two hours on a Sunday night watching another potential Wachowskis classic, Jupiter Ascending. After all, how could a big budget space opera written and directed by the Wachowskis that also stars Mila Kunis, Channing Tatum, Eddie Redmayne and Sean Bean be bad? The surprising answer is “in nearly every way possible.”

The big problem with the movie is that it doesn’t make sense. After listening to a podcast and reading a summary on IMDB, I believe the plot of the movie is that a space alien queen is murdered and is reincarnated as a Russian immigrant maid played by Mila Kunis. Meanwhile, the space alien queen’s three kids believe they have inherited her estate, which includes the planet Earth where it turns out (spoiler alert, I think) humans are harvested for some sort of youth-restoring water.

As if that weren’t already complicated enough, the whole mess is made worse by the addition of several characters, random facts and entire subplots that don’t really add anything to the movie. For example, there is a guy played by Sean Bean named Stinger whose house is filled with bees. These bees can apparently recognize royalty because of course they can; however, the usefulness of this fact never comes up again and Sean Bean’s character is of no real consequence to the rest of the movie. Ditto for the bounty hunters sent after Jupiter Jones by the disinherited space babies. They are after Jupiter, one of them gets killed and then they kind of just stop being in the movie.

Why any time was spent on these characters instead of filing in the details of this crazy story is beyond me. Channing Tatum’s character, Caine Wise, was integral to the plot as Jupiter’s protector, space guide and boyfriend, but there isn’t much there for the audience to hold on to. Caine is supposed to be part wolf (but he doesn’t really look much like a wolf) and part man (but he’s an alien); plus, he used to have wings that were clipped off for some reason and replaced by rocket skates that let him sort of roller-fly like a sky Xanadu. Caine would really like his wings back though because this wolf-boy secretly yearns to fly like a bird. Oh … and Jupiter likes him. That’s pretty much all we get.

It’s really surprising what the Wachowskis decided to leave in Jupiter Rising when so much is left out like an explanation for what is going on or why we should care about any of these people. The characters themselves don’t seem to be that interested in what is happening. Jupiter even goes back to being a maid after reclaiming the Earth as hers. She doesn’t say she is going to stop harvesting humans for youth juice and, other than getting a pair of rocket skates of her very own and a new bird/wolf/man boyfriend, Jupiter’s life remains mostly unchanged by her own choice. I spent two hours of my life to learn that; you should not. Do yourself a favor and watch something else.