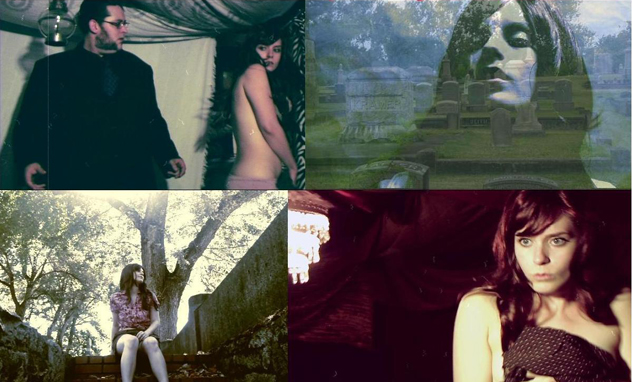 Horror film masterminds George A. Romero and David Cronenberg are just a few of the inspirations behind the latest film from Desperate Visions production company director and horror enthusiast, Jason L. Rudy. Mondo Sacramento 2 shares the more horrific tales of this busy little city and pays homage to the Mondo style of filmmaking popular throughout the ’60s and ’70s. The term “shockumentary” is commonly associated with this genre of films, where staged sequences presented as actual documentary footage are presented and sprinkled in with generally taboo subjects like sex and death. While Rudy’s Mondo Sacramento released last year told stories of the Vampire of Sacramento, Richard Chase, and Batgirl, Michelle Cummenski, Mondo Sacramento 2 invites audiences to learn just what really happened in the home of Dorothea Puente. Puente, who ran a boarding house in the ’80s, was convicted of cashing her elderly and mentally disabled boarders’ social security checks. Any complainers were killed and buried in her backyard. Horror legend Lynn Lowry, from films like Romero’s The Crazies and Cronenberg’s Shivers will star as Puente. Besides the Puente murders, Rudy’s film includes the first husband and wife serial killer team, the ill-fated assassination attempt on President Gerald Ford at the Capitol and even tales of worship and sin at the family friendly drive-in theater. Mondo Sacramento 2 premieres on Thursday, May 16 at 7:30 p.m. at the Crest Theatre (1013 K Street). There will be two encore screenings on Saturday, May 18 at 5 p.m. and 7:30 p.m., also at the Crest. All seats are just $10, tickets are on sale now at Tickets.com or via the Crest Theatre’s box office.